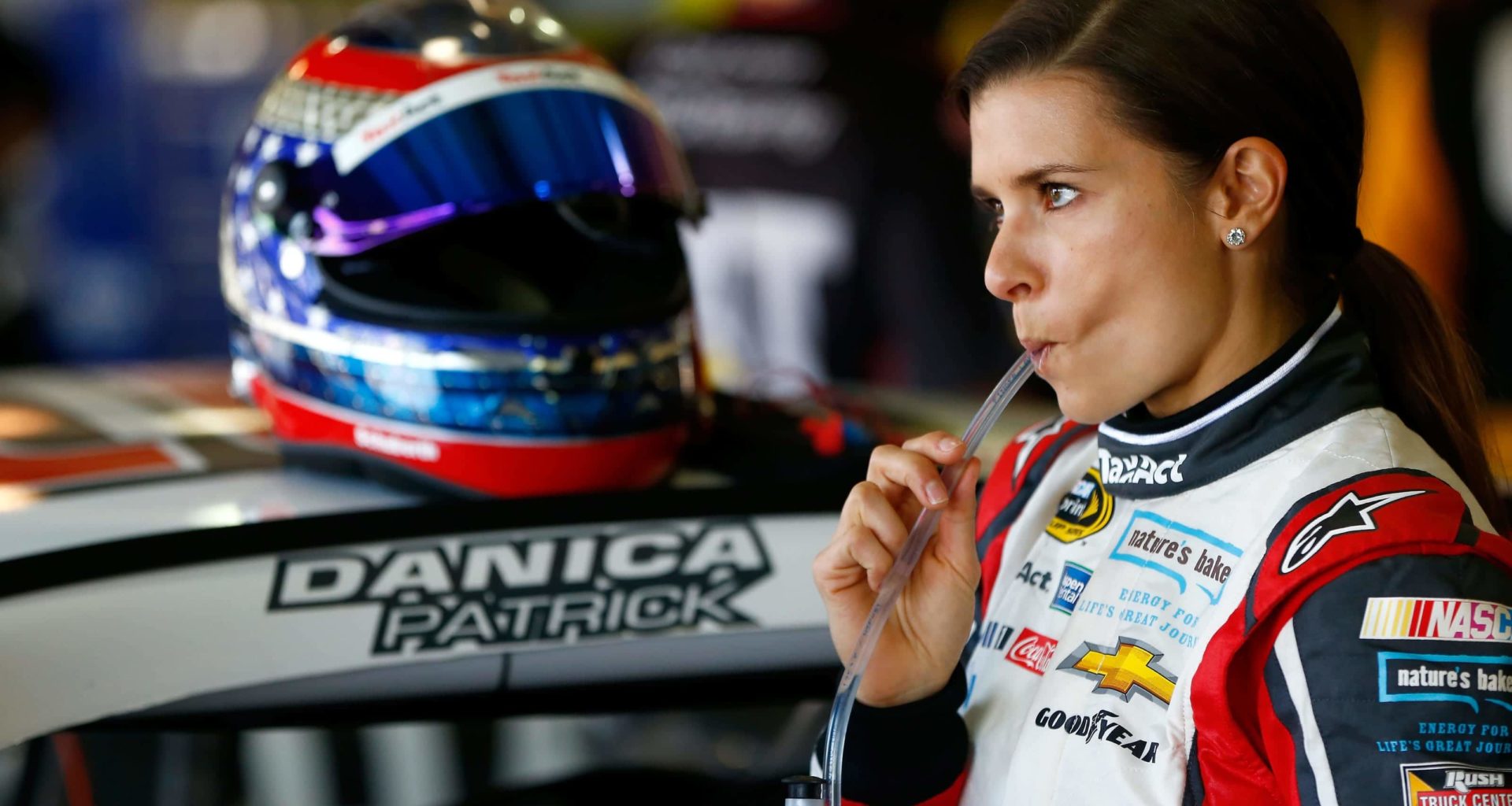 How can you get voters to take notice and demand campaign finance reform? John Cox thinks forcing lawmakers to wear the logos of their political donors — as NASCAR drivers do — would do the trick. That’s why this well-heeled “business owner” from ritzy Rancho Santa Fe, California (no one seems to know exactly what he does) plans on rolling out a ballot initiative after the New Year.

His ballot initiative would have candidates declare their top ten donors in campaign advertisements. Once they get to Sacramento, elected officials would need to don “stickers or badges” detailing their biggest benefactors in type printed clearly enough that anyone can read them.

But in case you think John Cox’s unorthodox approach to campaign finance reform seems crazy, he assures us he’s dead serious: He wants California lawmakers and other elected officials to literally wear their top political donors — as would be determined by the California Fair Political Practices Commission — on their sleeves.

“It’s a very serious proposal. We’re illustrating the fact that our legislators don’t work for us – they work for the people who give them money.”

Now all he needs is 365,000 registered voters to add their (valid) signatures to his petition so he can get it on the ballot. As it turns out, John Cox doesn’t only care about campaign reform, he’s full of ideas for fixing the state of California’s notoriously dysfunctional legislature. Back in 2012, he pushed for yet another outlandish ballot initiative to break California up into 12,000 districts so each state rep. would have only 5.000-10,000 constituents. Can you imagine the utter chaos of a State House session comprised of 12,000 politicians?
Rich people like John Cox are used to having their way, but there are some things even money can’t buy.

Meanwhile, here’s the big question: Would John Cox’s unusual campaign finance reform proposal even change anything? For example, imagine if three of our top presidential candidates who currently serve in the U.S. Senate — Ted Cruz (R-TX), Bernie Sanders (I-VT), and Marco Rubio (R-FL) — each wore logos from their top six supporters from 2011-2015, as revealed on OpenSecrets.Org (as shown below).

As you can easily predict, Ted Cruz’s sponsors are a mix of corporate donors and right-wing groups; Bernie Sanders’ top campaign contributors are all labor unions; and Marco Rubio’s money comes from corporations. (NOTE: As Open Secrets points out in their fine print, the donations don’t actually come from these companies, groups and labor unions: They’re collected from people who work for and/or are members of these groups.)

And of course, most of us who support these candidates are on board with the organizations who support them. So even if our lawmakers wore their top donors’ logos for the world to see, this might not change anything. Seriously, do you really think Bernie Sanders’ supporters would object so strongly to donations from labor unions that they wouldn’t vote for him? As for Goldman Sachs and other Wall Street bankers, well, perhaps those may raise stronger objections. After all, loathing big banks is one of the few things Democrats and Republicans have in common.