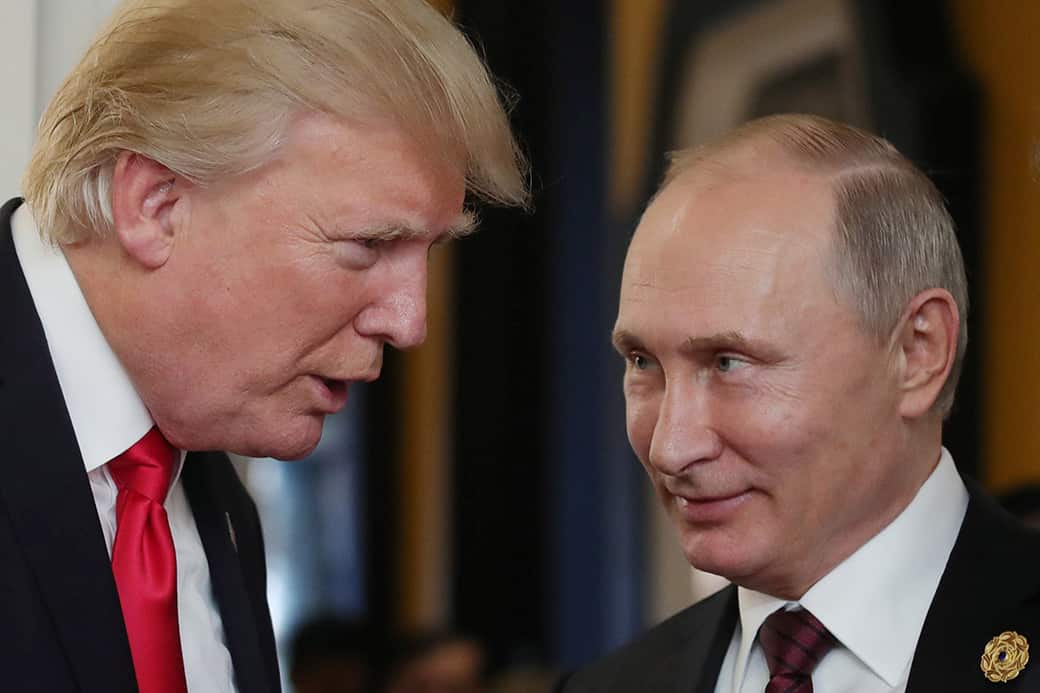 Trolls To The Rescue Of Clinton Campaign

A Clinton affiliated SuperPAC named “Correct the Record” has announced its participation in an task force of internet trolls they call “Barrier Breakers 2016.” This is not to stop trolls, mind you, but was set up with the express goal to troll in order to shut down opinions or viewpoints which harmed their anointed candidate. The group they specifically target for this effort are so-called “Bernie Bros,” who themselves were Hillary Shills trying to ruin Sanders reputation by creating a caricature misogynist with which to attack Sanders by pretending to be supporters – guilt by association as it were.

A a now deleted Reddit user claiming to be part of this effort read like an adjunct to John Perkins infamous book “Confessions of an Economic Hitman.”

Former PR worker here, 99% of our job is to convince people that something that is fucking them over is actually good for them. The whole concept of ‘shills’ has somehow became a conspiracy theory when in reality it’s just PR workers who are paid by a company to defend their product/service. My last job was defending fracking.

Anytime a post containing keywords was submitted to a popular website we where notified and it was our job to just list off talking points and debate the most popular comments. Fracking was an easy one to defend because you could paint people as anti-science if they where against it. The science behind fracking is sound and if done properly is safe, so you just focus on this point. You willfully ignore the fact that fracking is done by people who almost never do it properly and are always looking to cut corners. Your talking points usually contain branching arguments if people try to debate back. For example my next point would be to bring up that these companies are regulated so they couldn’t cut corners or they would be fined, all the while knowing that these agencies are either underfunded or have been captured by the very industry they are trying to regulate.

The final talking point, if someone called you out on all your counterpoints, was to simply try to paint them as a wackjob. Suggest they are crazy for thinking agencies who are suppose to protect them have been bought and paid for. Bring up lizard people to muddy the waters. A lot of people will quickly distance themselves from something if it is accused of being a conspiracy theory, and a lot of them are stupid enough that you can convince them that believing businesses conspiring to break the law to gain profit is literally the same as believing in aliens and bigfoot.

Edit: Just to clarify I am not an expert in the field of fracking, I am just a PR worker who worked on a fracking campaign and used it as an example. I got into a few heated debates about fracking in replies to this comment and some things I said might be wrong because as I said I am not an expert. I don’t want this to take away from the actual point of this comment which is to make people aware of PR workers and how they try to sway online discussions.

To be an internet troll is to be one of the lowest forms of cyberspace residents, right next to conspiracy theorists and bigots (and there is an awful lot of overlap between these groups). For a Clinton affiliated SuperPAC to not only acknowledge the existence of such a program, but to promote their participation in it, should be a point of concern for supporters of the Clinton campaign. Troll tactics destroy any community they are used in, and Clinton’s embrace of trolls is a quick path to self-destruction.

To defend themselves from the unforgivable offense, it is highly probable that the Clinton trolls will attempt to paint a comparison between themselves and organizations such as Revolution Messaging, the company which helps organize and manage Bernie Sanders social media presence. This falls apart due to how these two approaches work. The Trolls set out to destroy the narrative, leaving only those favorable to Clinton.

The Damage Is Done

These Clinton Trolls are already causing severe damage to the Democratic party. They appear to have shut down Election Justice USA, which is fighting against Republican voter suppression efforts. Numerous other forums have all but become taken over by these trolls, rendering discourse, debate and discussion all but dead. Tote the Clinton line, or else is the rule, with no warnings given.

The Clinton campaign has a venerable army of trolls at its beck and call. But by paying, and coordinating, with trolls, the Clinton campaign has gone a step too far. These are the tactics of the Tea Party, astroturf campaigns designed to damage democracy. Clinton’s acceptance of them is hopefully not a harbinger of things to come, for if it is, our Democracy, and the Democratic Party itself, cannot survive.