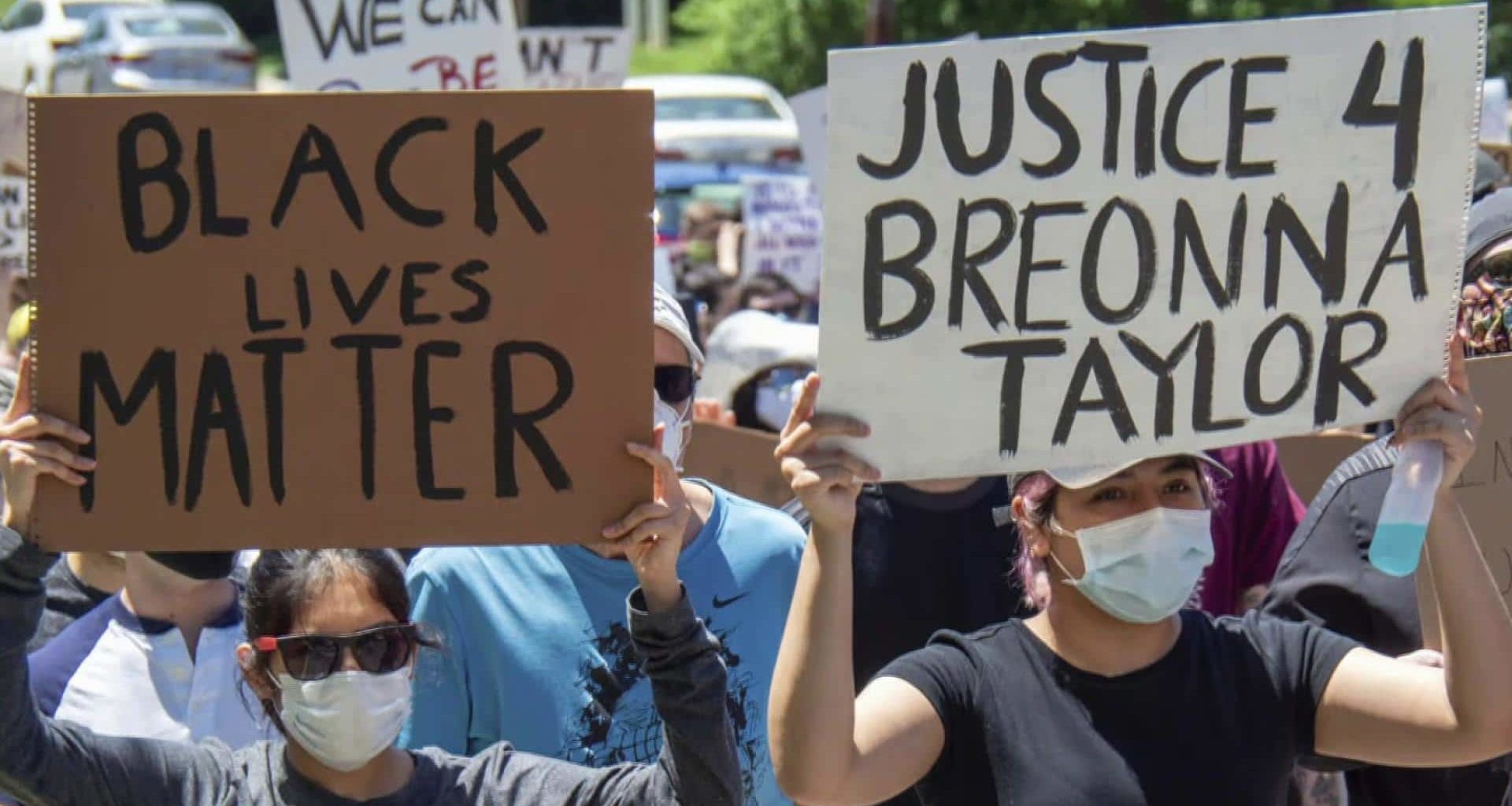 A George Bush-appointed, Obama bashing federal judge has temporarily halted President Obama’s executive order on immigration which would have granted amnesty for up to 5 million undocumented immigrants in the U.S.

And even though the ruling by the conservative-friendly judge is likely to be eventually overruled when appealed, no one is happier right now than the throngs of anti-immigration xenophobic bigots who show up at immigration protest rallies. You’ve seen these Fox News-bots holding up misspelled signs, but when they are asked to explain their rationales for protesting, most of these idiots come across as being several bricks short of a load.

In the below video – taken last year – some immigration protesters were interviewed by a roving reporter for FPTV.  The stunning, bang-your-head-against-the-wall lunacy these people spew in this video will have you struggling for air. These folks are so far gone that lobotomies would only help them, along with a 12-step program to wean themselves off of right-wing radio and Fox News.

You’ll hear from an Islamophobic lady who fears “jihad” in the U.S., and who believes  that a “Muslim prayer rug” had been found along the border. Um, no… it was an Adidas soccer shirt.

You’ll be amused by the lady who is deeply concerned about Chinese people crossing the border. Maybe she doesn’t care for chop suey?

You’ll burst out laughing at the guy who claims that President Obama is gay, and has killed “four of his boyfriends”. And that’s just the BEGINNING of his comical screed. And you might perform a double-face palm when you hear a lady declare that President Obama “is not going to stop until he kills and destroys the America we love.” Nor does she want her grandchildren growing up in “Obama’s America”… she wants “Reagan’s America.” Too bad she wasn’t asked to explain what “Reagan’s America” is, since her response was sure to have been mind-blowingly daft. Maybe it’s because Obama is supposedly promoting a “race war?”

This video should be used at every single election as motivation for us liberal-progressives to vote. Because these people do, which should scare the living hell out of us.