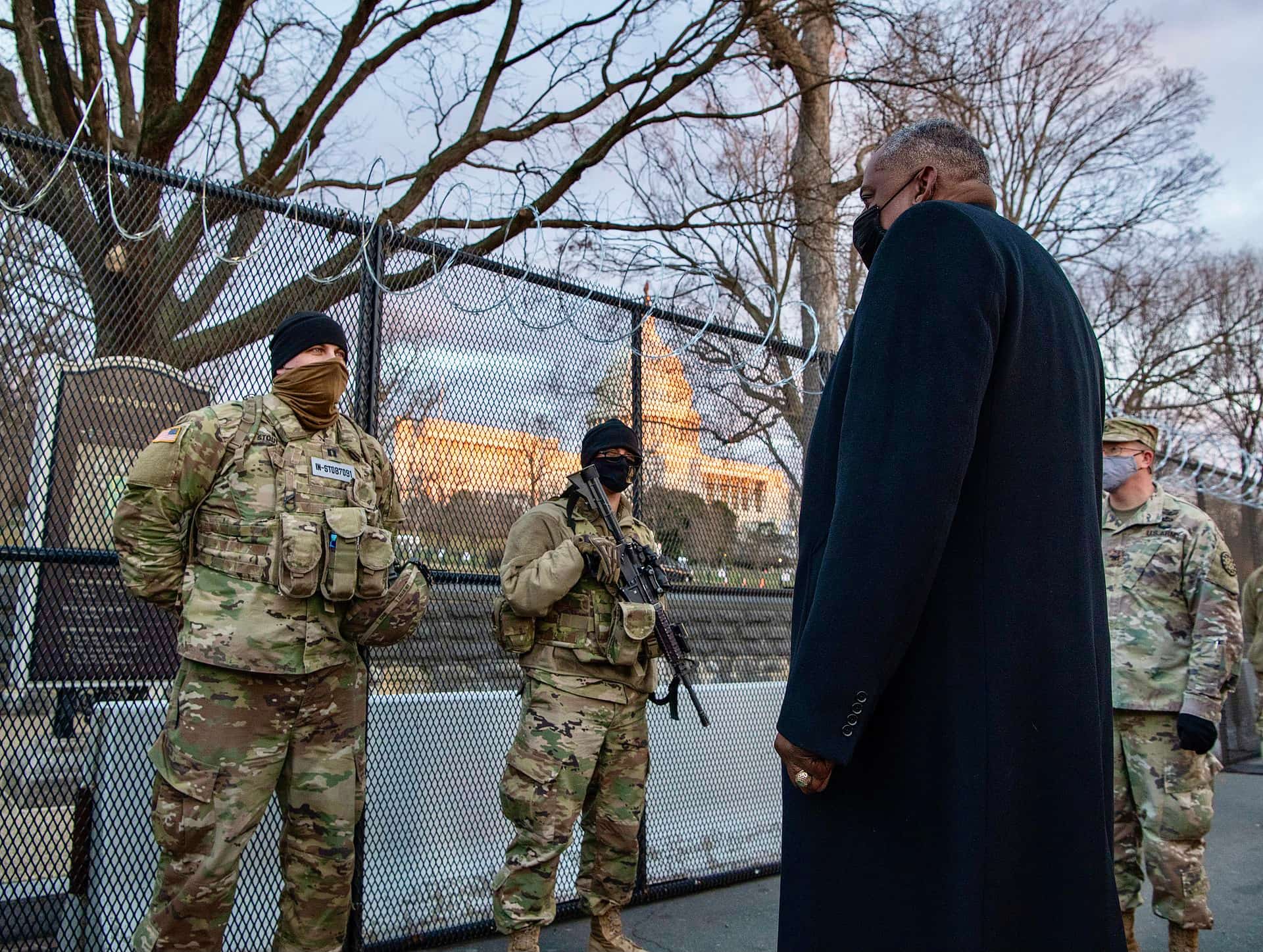 Domestic terrorists have seized the Malheur National Wildlife Refuge in Oregon, following a series of protests over the arrest of a pair of ranchers. These far-right wing nuts aren’t being addressed as such in the mainstream media because when you aren’t Muslim, and you don’t have a questionable beard, apparently you’re given the benefit of the doubt.

A protest in support of Oregon ranchers facing jail time for arson was followed by an occupation of a building at a national wildlife refuge led by members of a family previously involved in a showdown with the federal government.

Ammon Bundy — the son of Nevada rancher Cliven Bundy, who was involved in a standoff with the government over grazing rights — told The Oregonian on Saturday that he and two of his brothers were among a group of dozens of people occupying the headquarters of the Malheur National Wildlife Refuge.

Bundy made it clear that this wasn’t a “last-minute decision.” He and about 150 other self-proclaimed patriots took over the empty federal building that they intend to use as a base for future action. These men have declared a jihad of sorts on the American government and Bundy released a video asking terrorist sympathizers to join them in their cause.

So what we have here is a failure to communicate an armed extremist who released a video of himself holed up on government property…a man requesting that other armed domestic terrorists or sympathizers of domestic terrorism venture to the Malheur National Wildlife Refuge. Some are claiming these armed and dangerous men are pushing for a violent showdown with authorities. Their justification centers on the incredible claim that Harlan County, Ore. is outside of federal jurisdiction because the federal government “has no authority at the county level.”
Far-right “ammosexuals” and the gun industry continue to benefit from lax legislation that blatantly threatens the safety of the American people. Yet, we already know because we’re talking about ultra-conservative Christian white males they will be given the utmost respect by law enforcement officials.

This was the crux of the argument being put forth on behalf of Dwight and Steve Hammond. The two ranchers were supposed to report to prison after being charged with committing arson on government property. The kicker? The men were charged under anti-terrorism laws.

Even more intriguing is the amount of mental gymnastics involved here. These far-right militia extremists feel that the law that applies to hundreds of millions of other Americans doesn’t apply to them. These men no doubt believe the 2nd Amendment was created specifically to entitle them to act out domestic terrorist antics.

You know what other terrorist group behaves like that? DAESH. DAESH has seized American property and taken over land that didn’t belong to them — land they then used as bases of operations for their violent activities. It’s also worth noting that both groups benefit from gun law loopholes that allow any anti-American individual with nefarious aims to arm themselves.

Far-right “ammosexuals” and the gun industry continue to benefit from lax legislation that blatantly threatens the safety of the American people. Yet, we already know because we’re talking about ultra-conservative Christian white males they will be given the utmost respect by law enforcement officials.

I’d like to close with a question to which I’d sincerely love a logical answer: How do you claim that the federal government has ZERO authority over you, but then hide behind the federal authority of the United States Constitution to justify your illegal behavior?