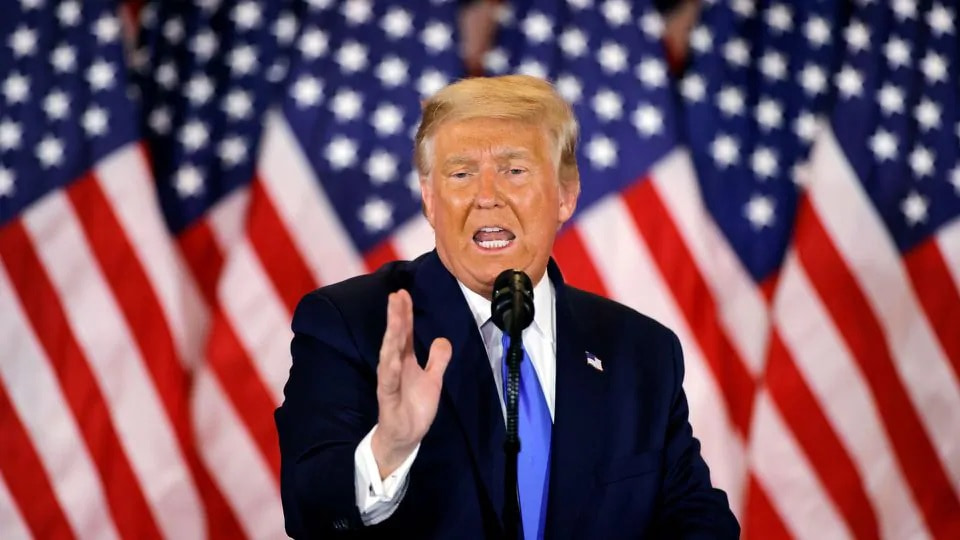 At press time, there are millions of uncounted ballots being processed in California. While former Secretary of State Hillary Clinton is unlikely to lose her lead over Bernie Sanders, the results are tightening as more ballots are counted. Data reveals some superdelegates are also dropping their allegiance to Clinton, though this information is not reflected in the superdelegate tally posted by mainstream news outlets like The New York Times. As of press time, the Times has also neglected to update their results to reflect the flipped counties.

According to research blog The Green Papers, nine superdelegates have dropped Clinton, bringing her superdelegate total to 543. Bloomberg Politics reports 581, while The New York Times is still reporting 577. The easiest explanation for the discrepancy in superdelegate totals is that superdelegates, even if they informally “pledge” to support a particular candidate, are still wild cards until they vote at the Democratic Convention. Clinton has not earned the required pledged delegate count to win the nomination, and is relying on superdelegates to cast their vote for her in July.

Critics of the Associated Press’s decision to declare Clinton the Democratic nominee point to the unofficial status of superdelegate support. Others say that declaring a winner on the eve of the California primary, before any ballots had been cast, suppressed voter turnout and amounts to irresponsible journalism.

“Striding into history,” wrote the AP’s Stephen Ohlemacher, “Hillary Clinton will become the first woman to top the presidential ticket of a major U.S. political party, capturing commitments Monday from the number of delegates needed to win the Democratic nomination.” Ohlemacher admits he pressed uncommitted superdelegates hard to determine their allegiance.

Editorials from PolitiFact and The Washington Post criticized some independent news outlets and Bernie Sanders supporters who rushed to declare Sanders the winner of California, based on preliminary numbers once election officials started processing provisional ballots. Most pollsters believe the race will continue to tighten in Sanders’ favor, but think it’s unlikely he will overtake Clinton as the winner of California.

Some Bernie Sanders supporters are holding their breath for an FBI recommendation to indict Hillary Clinton over her use of a private email server while serving as Secretary of State. Though partisan media clouds the issue, politically unaffiliated security and legal experts remain divided, and some editorialists have noted that even in the case of a Clinton indictment, the Democratic Party’s emergency ticket may exclude Sanders—a hypothetical scenario which increasingly worries Democratic voters who are fearful of alienating the progressive base that carried the Democratic Socialist from Vermont into the public consciousness.