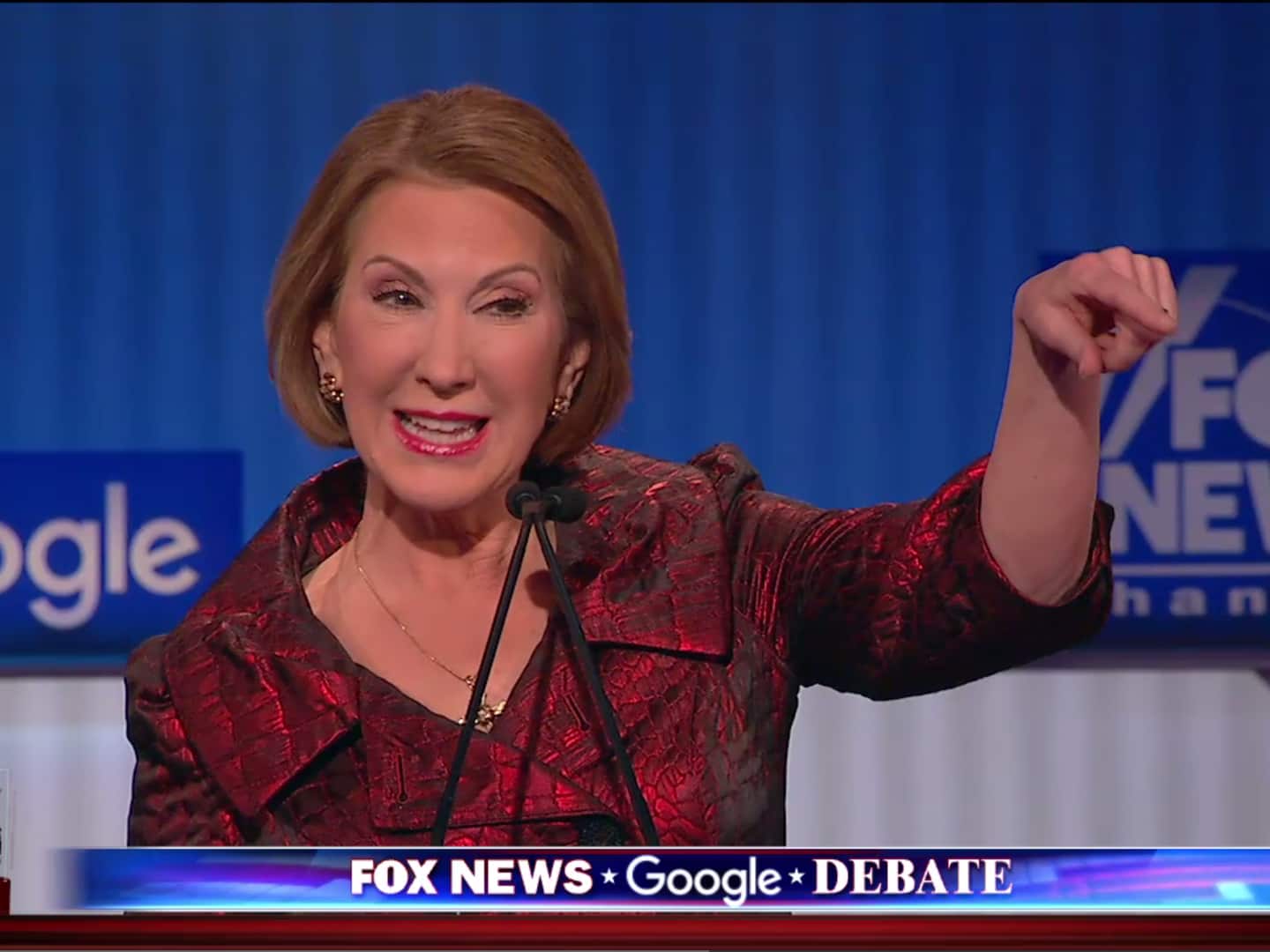 Cruz Fiorina 2016 Has A Lot Of Baggage

Carly Fiorina’s name is once again on everyone’s lips. She is now the running mate of GOP presidential hopeful Rafael “Ted” Cruz. Fiorina had previously endorsed the Texas Senator following her dropping out of the race for the nomination earlier this year. This was not much of a surprise, as her campaign was in part financed by Cruz in the first place. His selection of her might make sense politically, but it does cause some issues for the Cruz campaign going into the final stretch of his campaign. After all, a sizable portion of her millions were the result of some highly illegal activity which, should it become widely known to his conservative base, could come back to hurt the Cruz/Fiorina ticket.

With President Obama’s successful negotiation which resulted in the relaxing of the trade embargo against Iran, many US companies are looking forward to the money they will make selling to the formerly isolated republic. For Ted Cruz’ new running mate Fiorina, it’s too late, she already made her millions by selling computers to Iran during her time at Hewlett-Packard, while it was still under embargo. This was so successful for her that HP printers accounted for nearly half of all printers within the country by 2007 — all thanks to Fiorina’s laundering effort.

This flies in the face of statements she made on CBS last July in regards to the deal President Obama made with Iran:

It would be different if Iran was a good actor and had negotiated in good faith all this time but they haven’t and we’ve caved many times. I’ve never negotiated an Iran nuclear deal, but I’ve negotiated a lot of high-stakes deals, and there are a couple of rules and every rule has been broken. If you want a good deal, you’ve got to walk away sometimes. We never did.

I think unfortunately as we know Iran has already cheated on sanctions and inspections regimes so there’s no real guarantee right now that they’re going to play fair.

Fiorina, herself, helped Iran cheat on sanctions and skirt the trade embargo. Her use of a Dubai subsidiary to knowingly bypass trade restrictions makes one wonder what other rules, laws or regulations Fiorina would bypass if she were to win the top office in our country. Would she be willing to walk away from illegal activity if she thought she was acting in the best interest of the country?

But Fiorina’s issues are not limited to merely selling computers and printers to Iran. Her former company, Hewlett-Packard, had been penalized for a policy of bribing government officials in foreign nations to secure government contracts during her tenure as CEO. By funneling millions to government officials within Russia, Poland, and Mexico, they secured billions in revenue — billions which floated the stock value and then padded Fiorina’s pocket. While no evidence of direct wrongdoing has presented itself, she has benefited from the actions which now have hurt her former company.

Her association both with the Iran deal as well as the bribery of foreign officials calls into question her capacity to operate as someone who is but a heartbeat away from the Presidency. How much could we trust Fiorina’s appointments to not exploit the offices held to enrich themselves? What opportunities will arise that could corrupt other public officials? And what would prevent someone else from bribing Fiorina or her staff?

And then there is the spying scandal that began at the end of her term. By the end of HP’s attempt to find out who leaked information to the press through illegal spying methods, even HP’s chairman of the board at the time was forced to resign. While the worst violations post-dated Fiorina’s exit from HP, the origins began around her. The fact this began under Fiorina has us wondering what would she do if granted access to the intelligence gathering infrastructure of our nation.

Now, this calls Fiorina’s position as Cruz’s running made into question. The problem with running for office is that people call into question ones actions of the past. Fiorina has, to date, never apologized for the mistakes of her past, or for her engaging in illegal behavior while the top boss at Hewlett-Packard. There is no telling if her fans will accept that Fiorina hasn’t been entirely forthcoming with her insider knowledge in Iran, and what impact this will have on her campaign.

For Fiorina, the skeletons in her closet have decided that now it is time to come out and say ‘hello’. Not really a strong note upon which to hang her vice-presidential hopes.