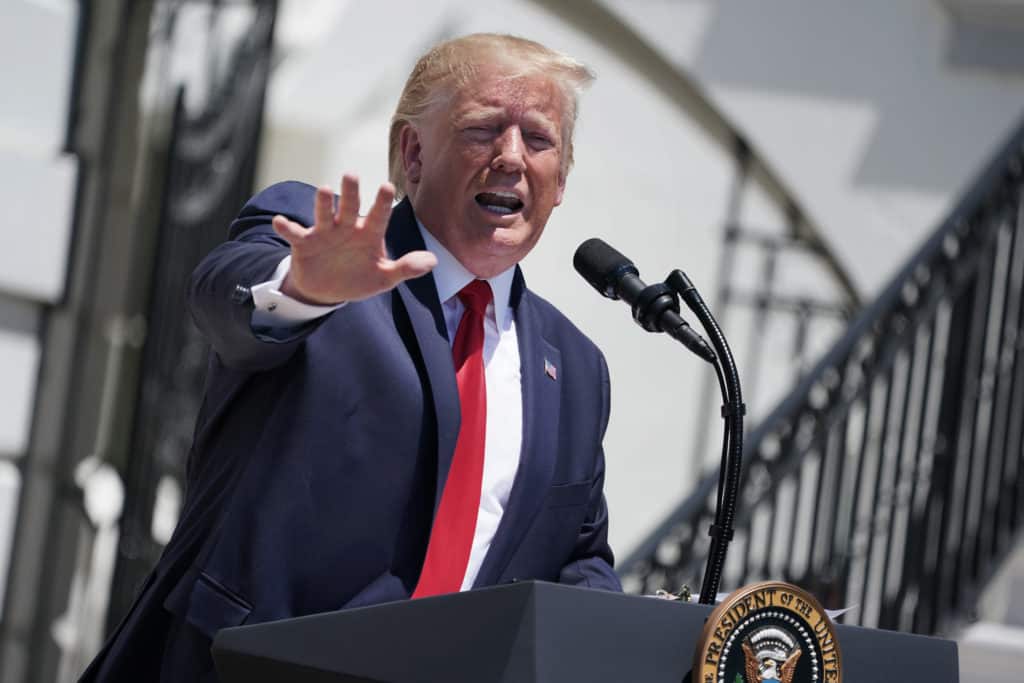 Fox News host Sean Hannity was furious on his show Hannity last night over the Democratic National Committee’s decision to host a Presidential town hall for the Black Lives Matter movement in order to discuss issues important to the black community.

And for some reason that’s a CRAZY concept to Hannity, who opened his show by playing clips of the first Democratic debate where the candidates discussed the Black Lives Matter movement.

Hannity brought on two African-American gentlemen, (to show how totally not racist Hannity is), Radio host Larry Elder and Fox contributor Juan Williams, (who is a Democrat), to get their take on the issue.

Hannity starts off by asking Williams:

Immediately Hannity starts the interview with Williams by suggesting “black lives matter” means all lives don’t matter — he’s already setting the stage so that anything Williams says in defense of the group will be illegitimate. Saying black lives matter doesn’t mean all life is inconsequential but to the bitter, rage addicts like Hannity, it’s important to draw this false equivalency right off the bat.

It got worse from there.

Hannity goes on to say:

“What’s wrong with your party?

“Why don’t you let the Klan host a party? Talking about killing cops, fry them like bacon.”

Williams tries his best to explain to Hannity that what a few demonstrators said isn’t the overall message of the group. Williams explained it was anecdotal, and what the group really wants is a place in the political process.

Hannity once again really wants to show the world he doesn’t have a clue what the BLM movement is about, and says:

Hannity then turns to Elders for help, who says that the Democrats are simply holding the town hall meeting in order for Democrats to continue pandering for the black vote. To which Williams points out, there is pandering going on all over America, why demonize and radicalize this group, when we have groups like the National Rifle Association pandering for conservative votes.

Hannity, being a life-long member of the NRA took issue with that, saying:

“Don’t compare the NRA to this racism!

Bahahahaha, Hannity fell right into that trap. So when someone badmouths a subculture in which he is a part, he gets upset, yet Hannity is willing to compare the BLM movement to the KKK and other racial movements, even though the two are night and day in terms of what they want as a group.

Elders and Williams then come to an agreement that the BLM movement doesn’t address the breakdown within their own race, in which black people murder other black people at a higher rate and have a breakdown of the family unit which leads to lives of crime and poor education. When Williams addresses the agreement with Elders, the conservative radio host then says, “You’re not addressing the key issue of what’s causing the breakdown which is the Democratic party!”

To which Juan Williams hilariously responds, “Well, I don’t know about that.”

What Hannity fails to realize is by saying “Black Lives Matter” the operative word that is missing here is “too.” Saying, “Save the whales” does not mean “KILL DOLPHINS.” Just like saying, “Help kids with cancer,” doesn’t mean, “Shit on kids with disabilities.” Hannity knows this, but his brainless army of armchair patriots does not. And hey, at least the DNC is willing to heal some wounds, while Republicans stand around, ignore the wounds and then insult people for having wounds.