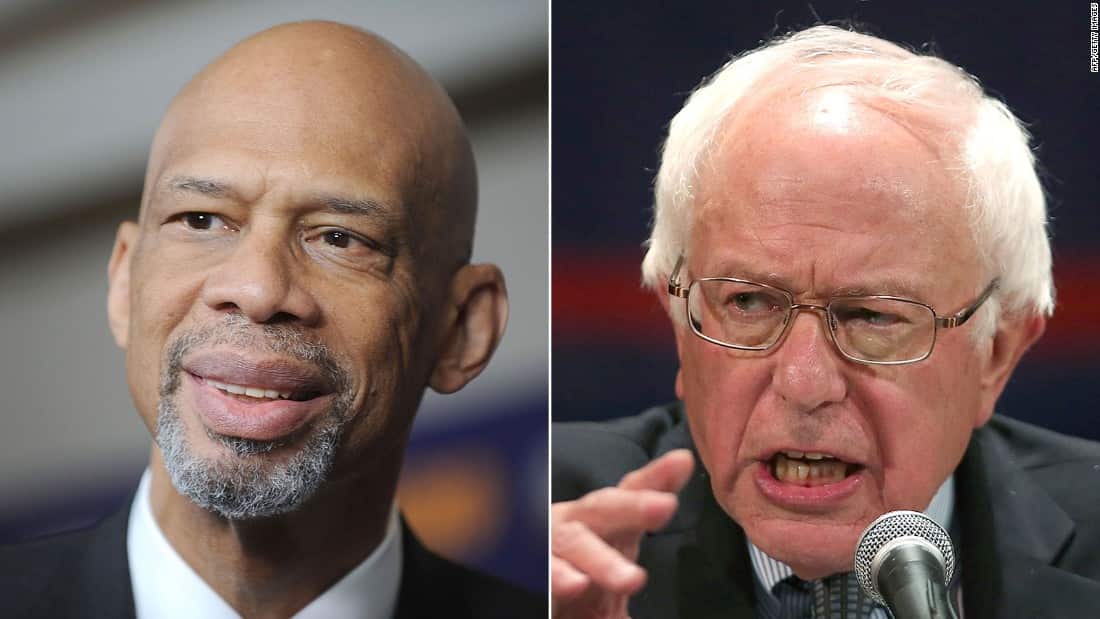 Governor Mike Huckabee Is Either A Complete Dunce Or Incredibly Clever.

He may be completely clueless about the history of racism. He may be ignorant about the culture and cuisine of North Korea, which in all fairness is very common due to the reclusive nature of that state. Or, and this is the most diabolical one of all, he is giving a secret endorsement of Bernie Sanders for governor.

You see, during the debates last night, Huckabee decided on tweeting out this gem of a statement, pictured below with a response from noted comedian John Fugelsang.

Why in the world did Huckabee compare Sanders to a North Korean, well, anything? Simply because Sanders is a Democratic Socialist. Huckabee is ignorant enough not to know the difference between Democratic Socialism and Revolutionary Socialism as one finds in the Democratic People’s Republic of Korea (the proper name of North Korea). But, once in for a penny, in for a pound with Huckabee, for he then commented on the cultural tradition in some Asian nations for the consumption of dog meat.

It is true that South Korea is known to have a small dog-eating subculture, but in the North, any dogs to be killed for meat are sold to a seller’s market in China.

In other words, a North Korean chef would not dare touch Huckabee’s pet Labrador — it would be more valuable alive.

With this knowledge, that his Labrador would be safe in the hands of the North Korean chef, that means his tweet may instead have been all a clever ruse. By saying he trusts Sanders like a North Korean Chef with his Labrador, Mike Huckabee is inadvertently saying that yes, he would trust Sanders as the head of our government. Indeed, that he has just come out and cleverly supported Bernie Sanders for president, in his own “Huckabee-clever” way!

In light of his cleverly hidden endorsement of Senator Sanders, some comment had to have been made.

In reality, Huckabee just acted in a bigoted manner, playing up to racial stereotypes and cold war hysteria in a pandering attempt for his audience. John Fugelsang, as noted above, has pointed out that even if Huckabee’s position were accurate, he is in no place to talk. Huckabee’s own son brutally tortured, then killed, a dog in 1998. For Huckabee to now discuss killing a dog for political points, it is simply in bad taste.

Huckabee’s political career has been effectively dead for years. Perhaps instead of opening up his mouth to demonstrate how uncultured he is, he should instead go out and learn about these cultures instead. Perhaps he might find common ground over a table of Gujeolpan served to him at the “Turtle in the Taedong River” restaurant in Pyongyang. Perhaps he would gain true enlightenment, and can overcome his bigoted history and inherent racism.

And, as the waiters will assure you, there will not be any dog on the menu.