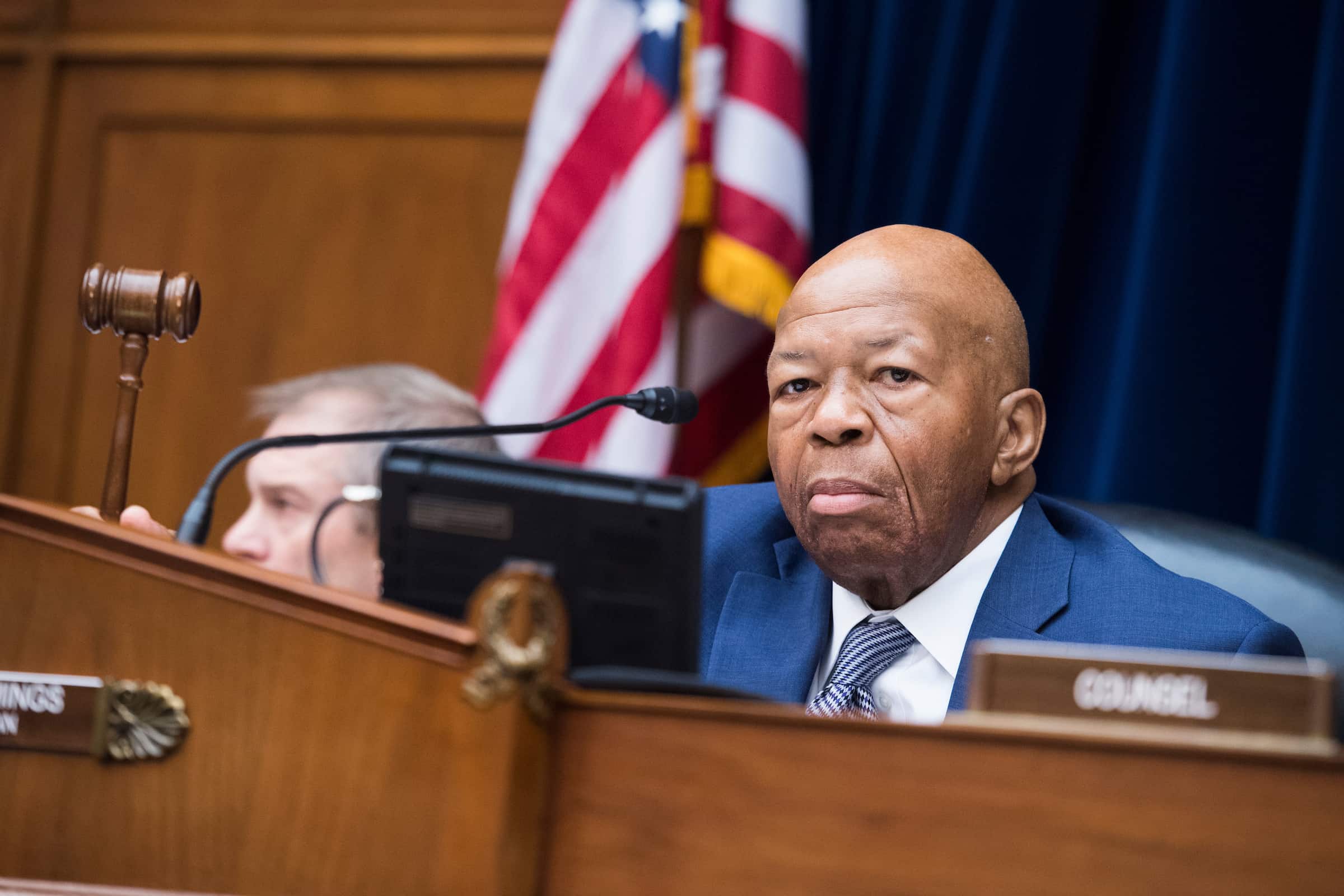 You know what they say about guys with small hands? Apparently that they can’t be trusted. Just like Marco Rubio can’t be trusted to finish a perfectly good penis joke. At a campaign stop in Salem, Virginia, Rubio hurled a series of insults at his rival Donald Trump, culminating in the aforementioned almost-dick-joke:

“He’s always calling me ‘Little Marco’ … and I’ll admit he’s taller than me, he’s 6’2″ which is why I don’t understand why he has hands the size of someone who’s 5’2″. Have you seen his hands? You know what they say about men with small hands,”

Even without directly mentioning Trump’s penis, which nobody can blame him for (just typing the phrase Trump’s penis gave me the willies), Rubio could have ended with something clever. Instead, he Rubio’d the punchline:

Oh well, at least he had plenty of other sick burns for America’s designated Pantalone. Referencing his own profoundly sweaty performance at a few GOP debates, Rubio jabbed:

Point goes to Rubio there.

In microcosm, this is the sophomoric discourse of the 2016 Republican primary. Say what you will about Donald Trump, but at least he has the huevos to embrace the Republican primary for what it is: a gaggle of high school wannabes engaged in a very public dick-measuring contest. After all, policy isn’t important when it’s non compos mentis across the board. So let’s sit back and watch that orange-skinned beef peddler annihilate the pretense that there’s any sanity left within the GOP. No, really—grab your popcorn. The implosion of the Republican Party is matinee-worthy, at the least.