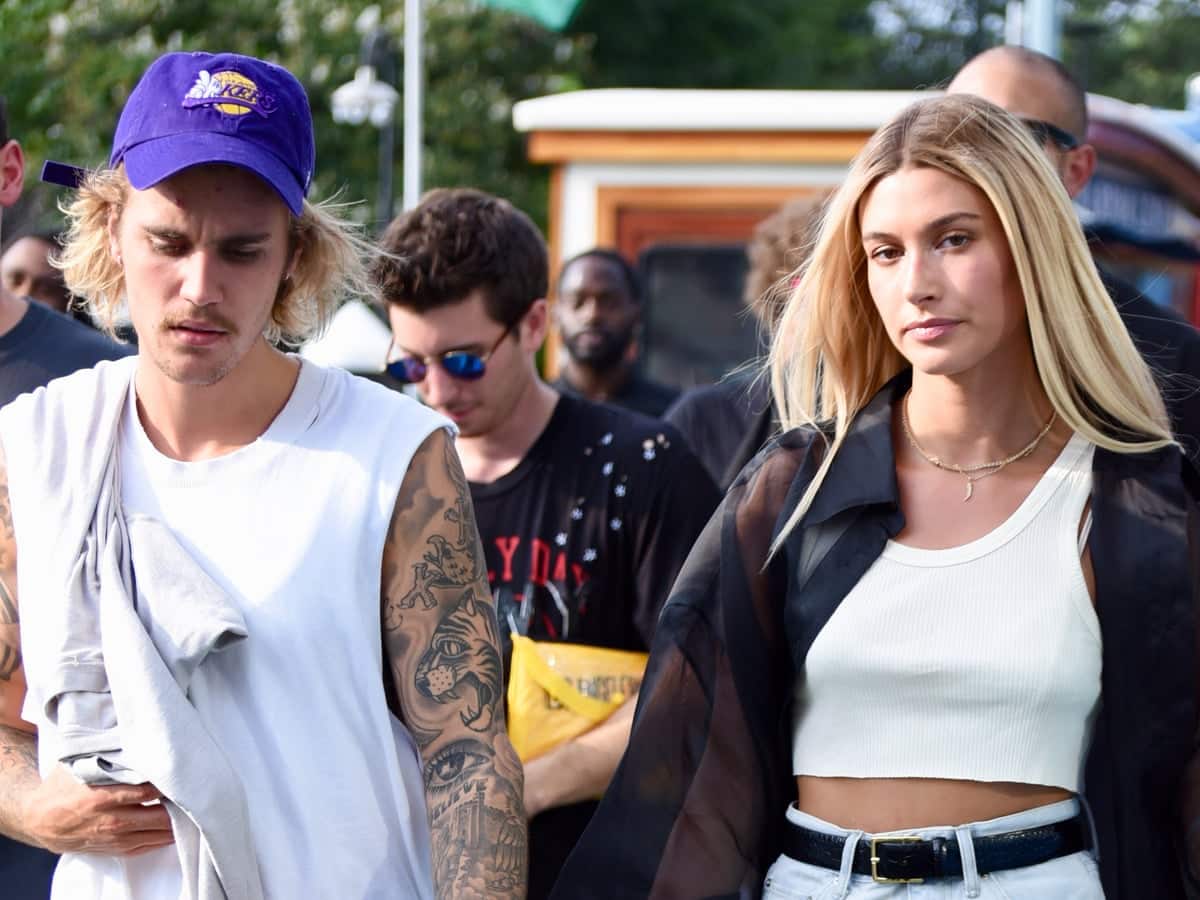 “He who laughs last laughs best,” the old adage goes.

On March 9, C.H. created a petition demanding that the White House file charges against the #47Traitors who wrote, signed and sent a letter to Iran titled:  “File charges against the 47 U.S. Senators in violation of The Logan Act in attempting to undermine a nuclear agreement.”  And of course, the right-wing trolls converged upon this earnest demand for justice like a pack of cackling, flea-bitten hyenas circling a defenseless morsel of prey.

First came the American Spectator, whose headline jeered “Petition to Charge Sen. Tom Cotton with Treason Gets Fewer Signatures Than ‘Deport Justin Bieber.‘” That’s right. These right-wing bullies thought they could dismiss our concerns about high-handed GOP lawmakers undermining our nation’s foreign policy by making us look petty. As though expecting the  — oops — 47 GOP Senators to be held accountable for their treasonous letter is every bit as silly as those non-“Belieber” pranksters wanting to send an obnoxious pop star back to Canada.

Tom Cotton may be facing down a whopping 140,000 Americans who, spurred on by Facebook posts and Twitter entreaties, have signed their name to an Internet missive, but he’s far from the top target of even We the People’s ire.

Deporting Justin Bieber and revoking his greencard? That got  nearly 275,000 signatures.

I guess we know which one is truly the American peoples’ priority.

Hahaha. Those #47Traitors people are so danged funny.

PETITION FOR CHARGING #47TRAITORS GAINS OVER 293K SIGNATURES IN LESS THAN A WEEK.

There’s just one problem. When the American Spectator’s polemic went up, the petition for charging the #47Traitors had only been posted two days before. So of course it had far fewer signatures than the “Deport Justin Bieber” petition, which went up over a year ago. On March 16 — a scant five days later — the petition signatures present a very different picture. At the time of this writing, 273,968 signed on to demand that President Obama revoke Justin Bieber’s green card and send him packing to Canada. Meanwhile, The petition demanding that we file charges against the #47Traitors has collected a whopping 293,144 signatures. So who’s a “Belieber” now, Senator Tom Cotton?

WhiteHouse.Gov petitions are not legally binding, of course. But the ones that gather over 100,000 signatures within 30 days do require Obama to provide a timely response. While Obama — like most liberals — has an unfortunate tendency towards civility, the obnoxious and obstructive Republicans have sorely tried his patience in recent years. Will this be the time Obama finally paddles the GOP’s douche canoe? We sure hope so.