The Tea Party of Miami wanted a show of force. They wanted it so badly, they paid for it.

In an effort to avoid another pathetic performance like American Spring, the Tea Party of Miami hired actors to play protesters outside of the South Florida Water Management District on Thursday. The Tea Party, in a partnership with U.S. Sugar, staged the protest in an effort to influence the district’s decision regarding a $350 million dollar buy-out option on land currently owned by U.S. Sugar. After all, what goes better together than Tea and Sugar? The land would be utilized for treatment and storage of lake flood water. Environmentalists in the area assert that utilizing the land in this manner would allow the diversion of more water into the Everglades, preserving the coastal estuaries. The water would supply an emergency drinking water reserve for South Florida as well as benefiting the Everglades.

U.S. Sugar has other ideas. The deep-pocketed corporation surreptitiously partnered with the Tea Party of Miami to stage the “grass-roots” protest. The Tea Party posted on their Facebook page a clarion call in an effort to rally their “patriotic” members,

“Radical Environmentalists want the State to divert $500 M from Everglades Restorations programs to buy 46,000 acres that will have little or no impact on Everglades clean-up. A shady New York Hedge Fund billionaire with a murky past as a polluter is paying top aides to Obama and Charlie Cris to wage a multimillion dollar T.V. campaign of disinformation to fool Florida Voters…”

Alas, the heated rhetoric failed to produce the numbers that the Tea Party had in mind. Even the use of the name “Obama” apparently couldn’t ignite the flames of righteous indignation required. The think tank knuckled down and dug deep. If you listen closely, you can still hear the echoes of the gears churning. And BAM! One of the Mensa candidates hit upon the perfect solution; we will hire actors to impersonate protesters! Unfortunately for the Tea Party, they underestimated the power of social media. The casting call was announced in a Facebook post captured by Kate Bradshaw. The post has since been taken down, but it offered the lucrative pay of $75.00. Sorry guys, but no breakfast will be provided.

“Big Sugar supporters hiring actors to pretend to protest is pathetic. Someone should ask who is paying for artificial sweetener to make polluting the Everglades and our drinking water easier to swallow.”

The spokeswoman for the Support the EEA Reservoir Project Coalition, had some scathing words for the Tea Party and U.S. Sugar. She stated,

“This is absolutely ridiculous and, quite frankly, embarrassing for these two groups to have hired paid actors to pose as protestors who ultimately had no idea what they were there to oppose,” she said.

“It is bad enough to have these last-minute groups pop up without any accountability on who they really are being funded by – but now, we have actors posing as concerned Floridians. If they could not find 50 people who were truly and genuinely concerned about the future of Florida’s drinking water and how best to spend funds from Amendment 1, we could have gladly helped them with crowd development.”

This writer believes that we are privy to history as it unfolds; the demise of the Tea Party. There must have been Honey Boo Boo reruns playing on cable television, or perhaps the hour was too early, but at any rate the members of the Tea Party of Miami remained ensconced at home. Paid actors filled the protest lines. Actors who were unaware of what they were protesting. The dirty linen of the Tea Party was aired on social media, and the attempt to represent a “grass-roots” movement of concerned Florida voters was revealed.

Just a hint for your next rally guys, try a little less conspicuous method of casting. Oh, and reach deeply into your pockets and provide some donut holes for breakfast.

Your “protesters” are starving. 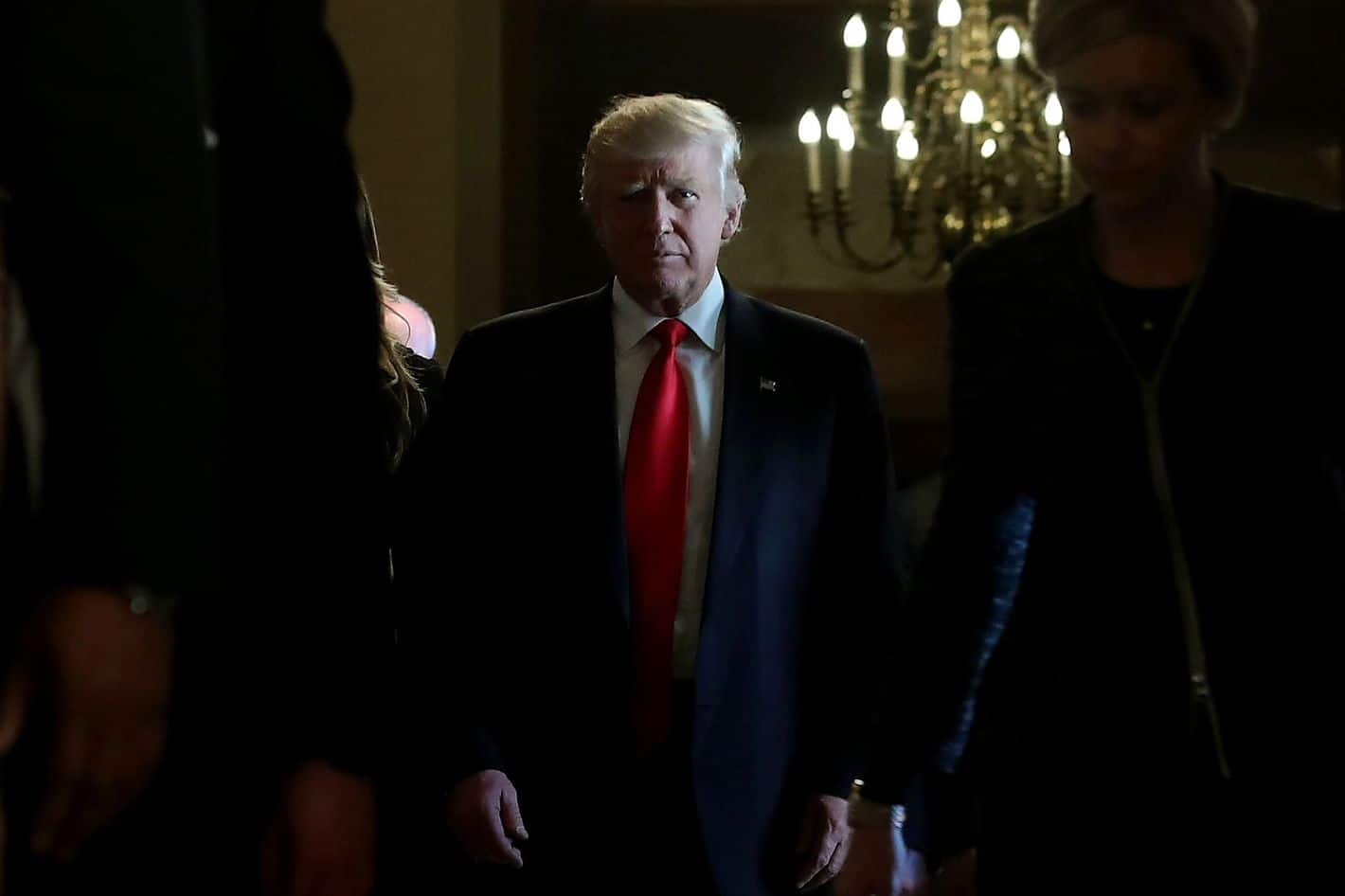 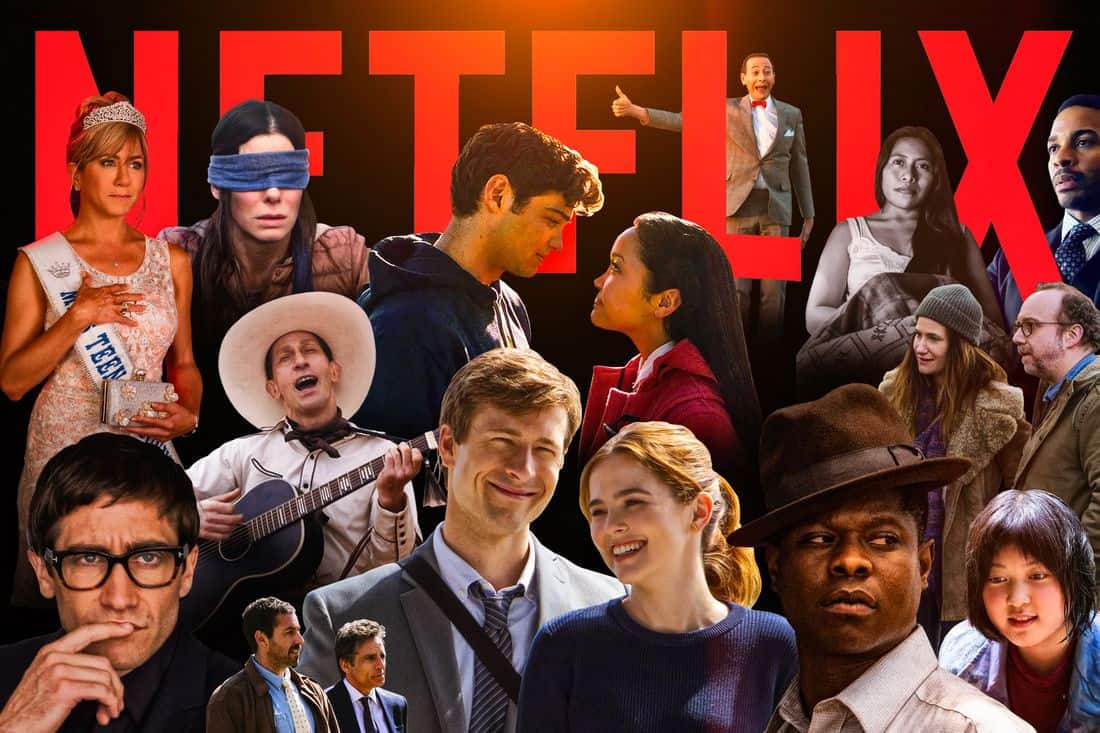 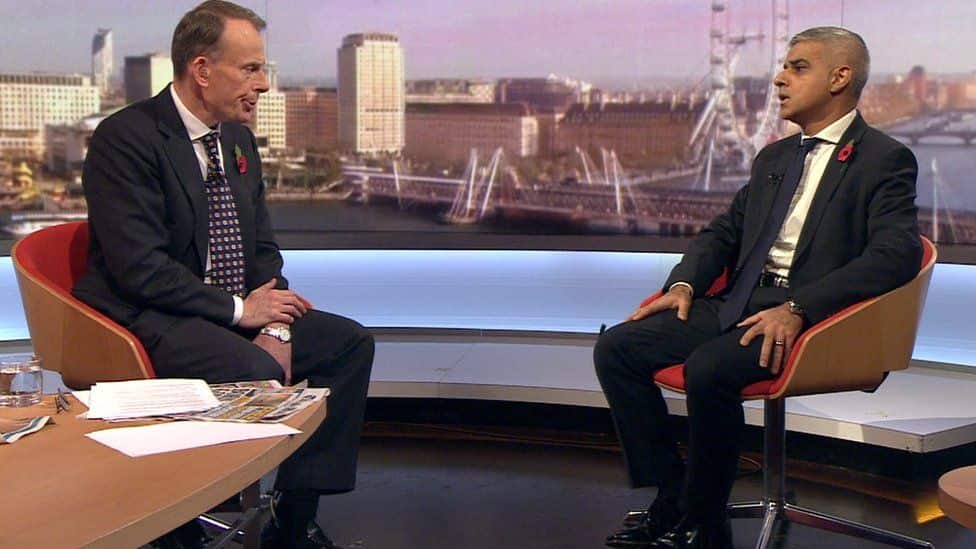 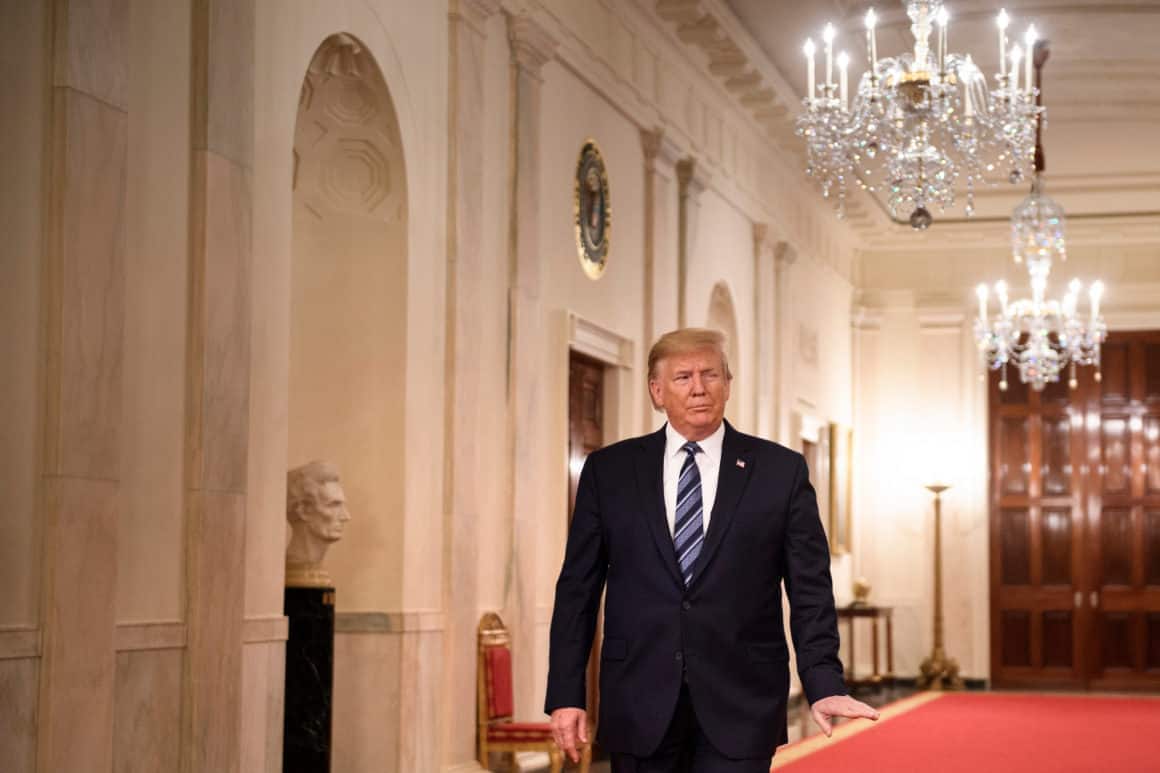