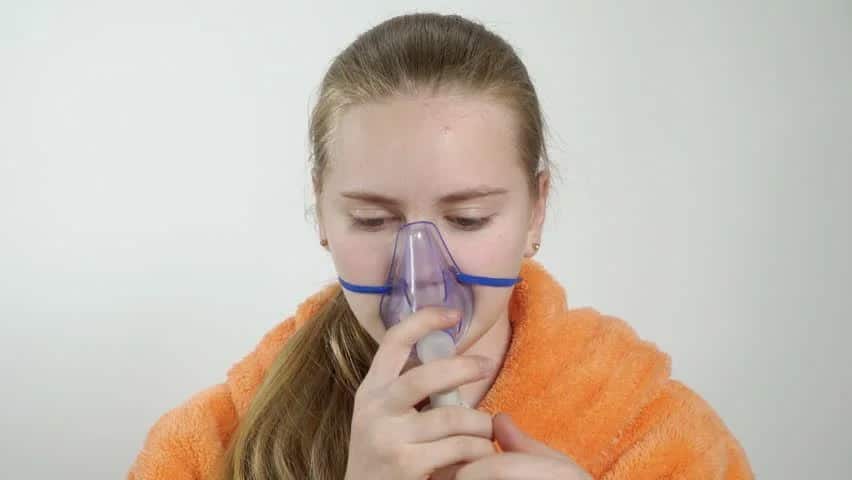 Anthony Ruelas is a hero, one who defied his school administrators in a desperate attempt to potentially save the life of a schoolmate. The same administrators saw this teen suspended for not following the rules.

According to KCEN, Anthony was sitting in class when a classmate suddenly began to have an asthma attack. A bad one. The girl informed her classmates and teacher that she was struggling to breathe. They did…nothing. Her teacher sent an email to the nurse’s office rather than take the student herself. She instructed everyone to remain seated while she waited for a reply. She did not attempt to comfort the student; she didn’t check on the girl at all. By all accounts, the adult in the room did nothing while a student struggled to breathe for several minutes.

Unable to take any more of watching his classmate suffer, 15-year-old Ruelas took matters into his own hands.

While the class waited for an email from the nurse, the girl fell to the floor, gasping for air. Unable to take any more of watching his classmate suffer, 15-year-old Ruelas took matters into his own hands. Lifting the asthmatic girl up, he reportedly told the teacher, “F**k it! We ain’t got time to wait for no email from the nurse,” and escorted her to the nurse’s office himself.

While Anthony did disobey the teacher’s commands, he assumed there would be no serious consequences for his actions. The teen has been suspended once already from Gateway Middle School, an alternative school in Killeen, Texas. However, this was different — at least, he thought it would be.

His teacher and school officials disagreed, and Anthony was punished with a two-day suspension. As far as he could tell, he was suspended for failing to sit by indifferently while his classmate suffered. It didn’t seem fair.

After the school had the baffled teen suspended, he attempted to explain what happened to his mother, Mandy Cortes. She admits that she wasn’t initially receptive to her son’s version of events.

“I wasn’t trying to hear it,” said Cortes.  When she picked her son up from school for the suspension she told him,”No, they already told me what happened you walked out of class, and he was like ‘ok forget it’, but I can tell, ya know you know your kids, I could tell he was upset.”

Her attitude changed when she heard from the school. It turns out their version of the facts closely mirrored that of her son. He didn’t harm anyone. He didn’t threaten anyone. The only thing Anthony did was break a rule that was standing between a suffering teenage girl and the assistance she needed.

“He may not follow instructions all the time, but he does have a great heart,” said Mandy, who (to the surprise of no one) is now considering homeschooling her son.

“The District is unable to provide details related to the matter…”

As this story goes viral, it shines a harsh light on this alternative school and the nature of many such schools. Often the school administrators expect the worst of their students in every situation, and it shows. This cynical punishment is a systematic emblem of the type of schooling that sees children as a perpetual problem, even when they exercise the sort of empathy and compassion adults SHOULD want to foster in teens and adults.

When asked to explain the why the teen was suspended, no answer was forthcoming. Instead, the Killeen School District submitted a disclaimer that strikes one as rather hypocritical.

“The District is unable to provide details related to the matter as it pertains to information involving student discipline and/or health records.

In an effort to protect students’ rights to confidentiality granted under the Family Educational Rights and Privacy Act, the details of the investigation and/or disciplinary actions may not be provided by the district at this time. The Killeen ISD maintains the safety of our students, staff and campuses as a priority and applauds the efforts of students who act in good faith to assist others in times of need.“

Apparently, “applauds the efforts of students who act in good faith” means something different in Killeen, Texas than it does in the rest of the United States. Or the world for that matter.

Even though doing right thing got this teen suspended, Anthony Ruelas has admitted that if he had it to do all over again, he would “most definitely” repeat his act of kindness. The asthma attack victim did later reach out to Ruelas to thank him and let him know she is alright.

You can see a video of this bizarre story out of Texas below.