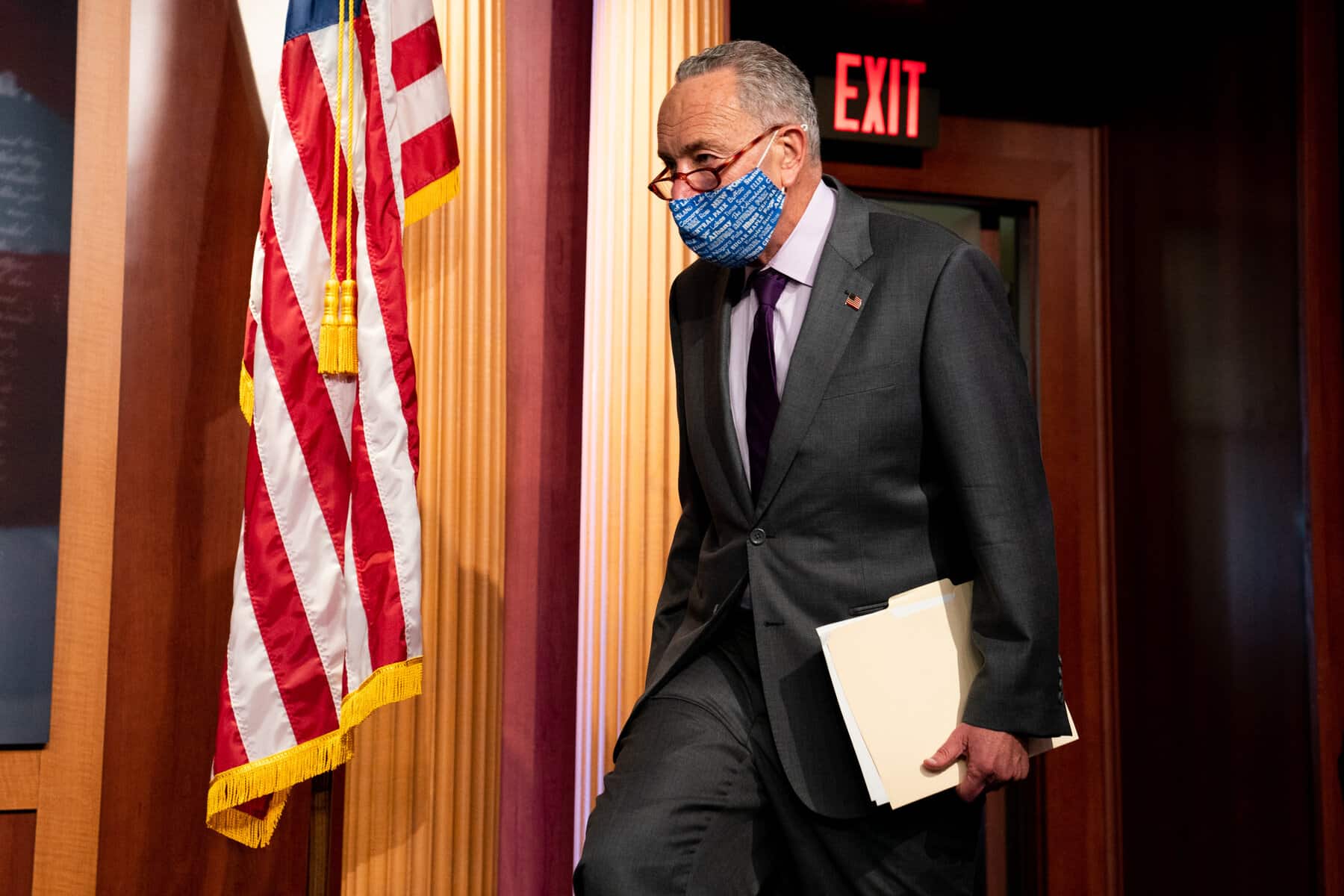 In a confounding statement, Tennessee Republican state Senator Bo Watson claims that a plan to bring 200,000 new jobs to his state could be bad because some of them would not be the right kind of jobs.

Why? Many of the jobs could be union ones.

Volkswagen wants to add a new SUV line to their existing plant in Chattanooga, aided by a proposed $166 million tax incentive package. If built, the plant would create some 200,000 new jobs, many of them union ones.

Watson warned the state Senate Commerce Committee during a hearing on the state Economic and Community Development’s budget that bringing those union jobs to his state would be a “magnet for unionized labor, intentionally,” and would damage the area culturally.  During the hearing, Watson grilled David Geanacopoulos, Volkswagen America’s general counsel, about the automaker’s labor policies, criticizing the company for supporting the efforts of the United Auto Workers to unionize the VW plant’s employees.

While commending the number of jobs VW would bring to the area and the positive economic impact, Watson said to the committee:

“VW is a magnet for organized labor, intentionally. I believe this committee should know and understand what Volkswagen’s position is on this issue, both here and in Germany.”

“I hope the committee will take some time to fully vet this incentive offer. At the end of the day, we can have no buyer’s remorse.”

VW’s Geanacopoulos explained to Watson that it was not company management who has been pushing to unionize the plant’s jobs, but rather the VW Works Council, which is an elected organization mandated by German law and separate from company management. Geanacopoulos said that the decision to unionize or not should be left to the employees. Last year, by a 712-626 margin, those employees voted against unionizing their VW jobs, aided by Tennessee Republicans who loudly campaigned against unionization.

Despite the vote, the VW Works Council in conjunction with the UAW have continued their efforts to unionize jobs at the plant.

And Watson believes that those potential union jobs could change the area.

“Our city, our county, the surrounding counties have been incredibly impacted. Mostly for the positive, but that transformation can also involve other aspects of our communities and our culture.”

Watson did not elaborate on how unionized jobs would negatively effect the culture of the Chattanooga, Tennessee area. Like most other Republicans, he apparently believes that management should have the right to screw their employees over however they like and pay them as little as possible. Even at the expense of not having those jobs in his state.

Thankfully, the other 8 members of the committee voted 8-0 to approve the tax incentives for VW, with Watson abstaining.