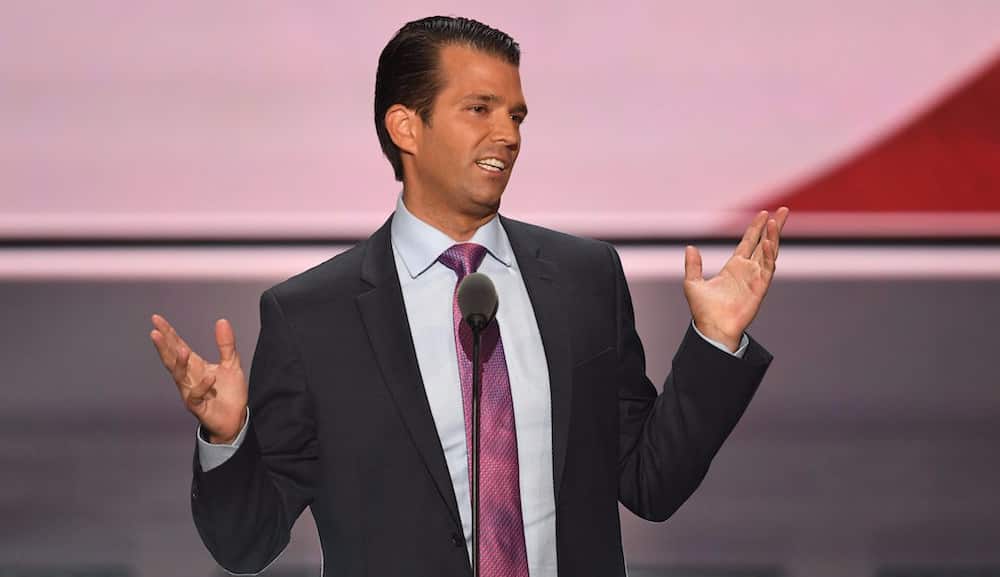 Talk about irony—the photographer behind the photo used by Donald Trump Jr. in his now infamous “Skittles and refugees” tweet is a refugee himself.

Outrage mushroomed across social media, Monday, after Trump Jr. tweeted an image of a white bowl filled with Skittles, accompanied by the caption:

“If I had a bowl full of skittles and I told you just three would kill you. Would you take a handful? That’s our Syrian refugee problem.”

Needless to say, outrage did not blot out the sunny side of social media due to the shoddy punctuation alone, and for good reason.

But for photographer David Kittos, seeing his own work used for such a purpose was unacceptable. He was certainly offended. Furthermore, the former refugee claims he did not sell the rights to that image to Trump, or anyone else. Kittos said:

“I am now a British citizen, but I am a Greek-Cypriot by birth, and in 1974 I was a refugee because of the Turkish occupation. I was 6 years old.”

“We lived in the area of Cyprus that is now under Turkish military control. We had to leave everything behind overnight. Our property and our possessions.”

He added, as well:

“I have never put this image up for sale. This was not done with my permission. I don’t support [Donald Trump’s] politics, and I would never take his money to use it.”

Kittos is debating whether or not to seek legal action against Trump over the issue. He stated:

“I would like the Trump campaign to delete the image, but they are probably not interested in what I have to say.”

“I was thinking about getting lawyers involved, but I don’t know if I have the patience.”

Kittos went on to say:

“This isn’t about money for me. They could have just bought a cheap image from a micro stock library. This is pure greed from them. They should not be stealing an image, full stop.”

Kittos’ photograph, complete with “All rights reserved” link, has been posted on Flickr since January 2010. He found out about Trump Jr.’s use of his image from friends because Kittos does not have a Twitter account.

As if theft of his image is not bad enough, though, Kittos has to suffer seeing the image used to promote fear-mongering at the expense of Syrian refugees, when he was once a refugee himself. Trump Jr. told “Fox & Friends” Monday:

“We’re allowing these people to come into our country and destroy our country and make it unsafe. If somebody looks like he’s got a massive bomb on his back, we won’t go up to that person because, if he looks like he comes from that part of the world, we’re not allowed to profile. Give me a break.”

“That part of the world”?

Trump Jr., give us a break. A refugee is evidently of enough value to steal work from, but not enough to embrace as a human being? What happens when the revolution comes, Trump Jr.? What happens when the enemies of white, male capitalism learn how to dehumanize the vile sack of stagnant water that is the Trump gene pool, just as much as you have done with Syrian refugees? Those silk pillows aren’t going to last forever. Believe it. Look around you. Can’t you hear the drums?