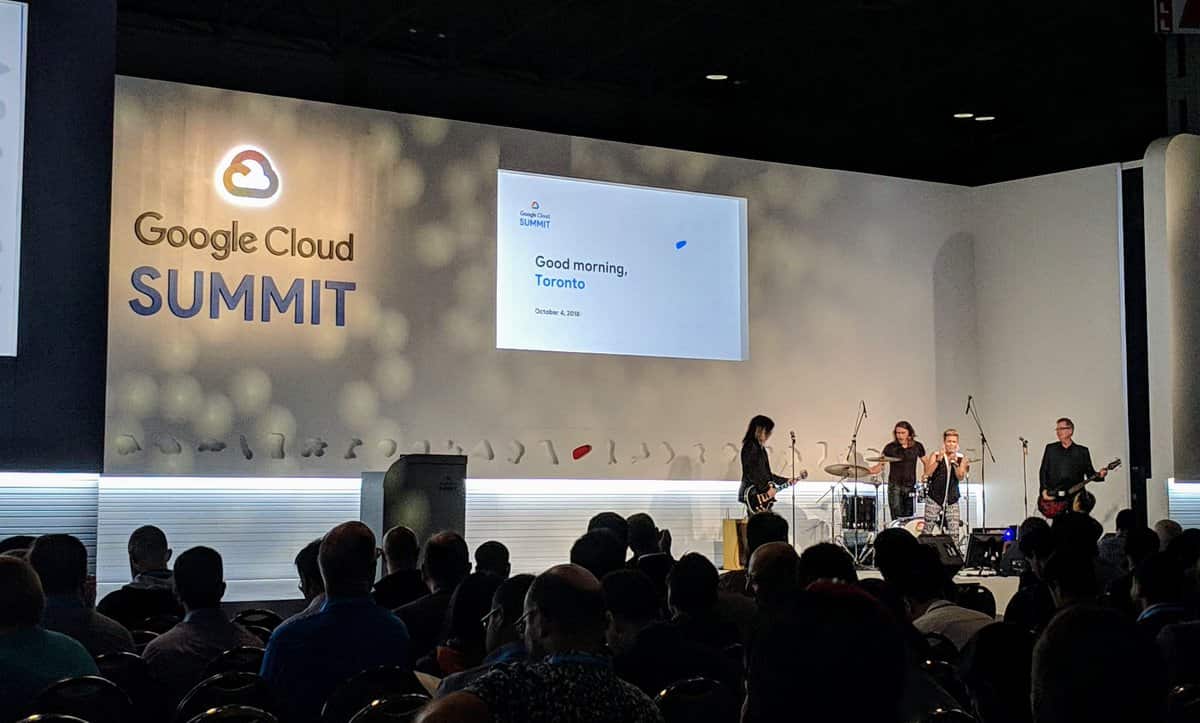 PBS, National Endowment For The Arts On The Chopping Block

The widely-popular Federal programs account for less than 0.0625% of the total budget. Security for the Trumps in the White House, Trump Tower, and Mar-a-Lago is estimated to cost more than the entire proposed budget for the NEA in 2017.

The Trump Administration plans to cut funding for several popular domestic programs, such as PBS and the National Endowment for the Arts (NEA). Both programs make up less than 0.0625% of the Federal budget. Meanwhile, the cost of facilitating the Trump family’s lifestyle could cost taxpayers some $300 million more annually than the previous first family, a Reverb Press investigation concludes.

At issue are President Trump’s frequent trips to his Mar-a-Lago clubhouse in Florida, which have already cost taxpayers $10 million, and the First Lady’s decision to live at the couple’s Trump Tower penthouse—the security for which will cost taxpayers an estimated $183 million per year. Some Trump aides have reportedly encouraged the Commander in Chief to spend less time at his “Winter White House” and visit Camp David. The presidential retreat is a short helicopter ride from the White House. But multiple reports indicate Trump is happiest when hobnobbing with guests at his glitzy Palm Beach getaway.

If President Trump continues to visit Mar-a-Lago three times a month for the next twelve months, he’ll rack up a security bill of roughly $120 million.

At their highest, estimates put the cost of protecting Trump Tower at twice the NEA’s total proposed budget for 2017. If First Lady Melania Trump continues to reside at the penthouse, it will cost taxpayers some $183 million per year.

That adds up to an extra $303 million per year—not including security costs for protecting family members other than the President and First Lady. His sons’  business trips, for example, would add another $1.3 million to the figure.