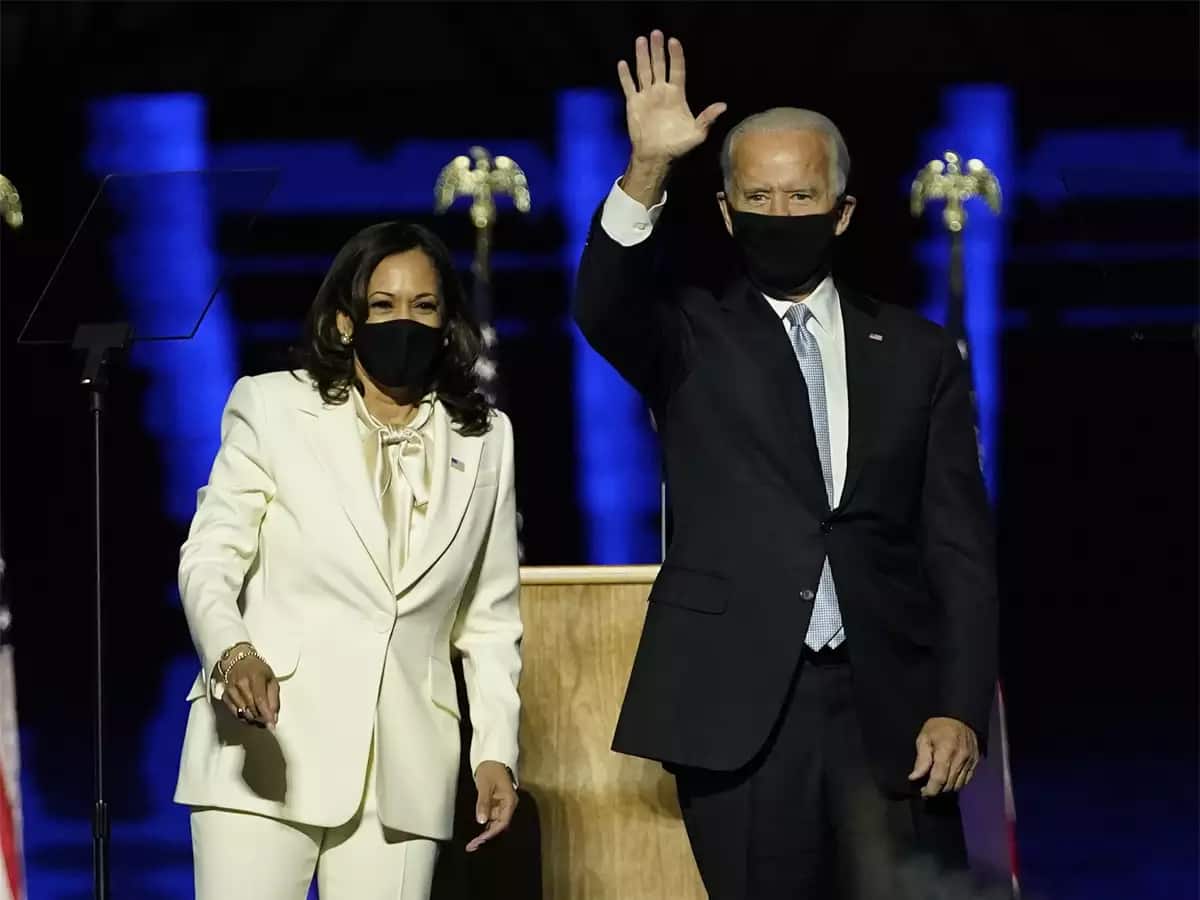 It is an oft quipped phrase that epitomizes the goal of politics.

Originally uttered by William “Big Bill” Thompson, the last Republican mayor of Chicago in history, this phrase is, at its core, what politicians want — their supporters to turn out early on election day, and to vote in every election. For this to work, however, one requires to know which day to vote.

In a video clip released by ABC News late Tuesday, we find Trump encouraging his supporters to vote, as politicians are want to do. But, instead of giving them the correct date, of November 8th, he instead encouraged them to show up to the polls on November 28th.

Not The Only Mistake

Interestingly, the incorrect date is not the only error Trump made in this small clip. Along with the date, he also asked for his supporters there in Florida to register, and request an Absentee ballot. The problem is, as of July 1st, Florida no longer offers absentee ballots. Instead, it has implemented a new vote by mail system similar to systems used in other states such as Washington and Colorado.

By doing so, Florida has lowered voting access barriers for millions of registered voters across their state. Absentee ballots required reasons for voting absentee, such as disability, being out of country, etc. Vote by mail ballots on the other hand are open for all. In states which use vote by mail systems, we witness a far broader section of the population turning out for elections, and that only helps democracy itself. And that is only bad news for the Trump campaign.

A Return To Big Bill Politics

For students of history, or those old enough to remember, the antics of the Trump campaign are not dissimilar to those of Big Bill himself. From threatening to directly assault the King of England to buying pet rats and naming them after his political opponents, Big Bill spoke his mind without any filter, and spoke it loudly.

One of the most glaring examples was Big Bill’s effort to root out what he called subversive literature from the public library system. Invariably, this included material written by British authors. Having a personal hatred of the British, he would seek out, and try to eliminate, any pro-British sentiment he could find. This resulted in the destruction of countless literary works, including school textbooks, all while he drove the city into debt to support his lavish lifestyle.

A Trump Message Even Hillary Can Support

The power of the vote falls to whose supporters show up at the polls. Hillary Clinton must be sitting there chuckling to herself at Trump’s use of not only the wrong date, but a date almost three weeks after the election. For her own efforts, Clinton is already making a strong get out the vote effort in key battleground states.

In an election filled with over the top gaffes such as “grab them [women] by the pussy” and “warming up the gas chamber,” when a classic gaffe like this shows up, it actually feels like a sense of normalcy has returned to the election.

Screenshot of Trump telling supporters to vote on November 28th

Dearest Republicans: You DO NOT DESERVE A New Candidate

Trump Is An ‘Unprecedented Threat’ To Press Freedom, Says Committee To Protect Journalists