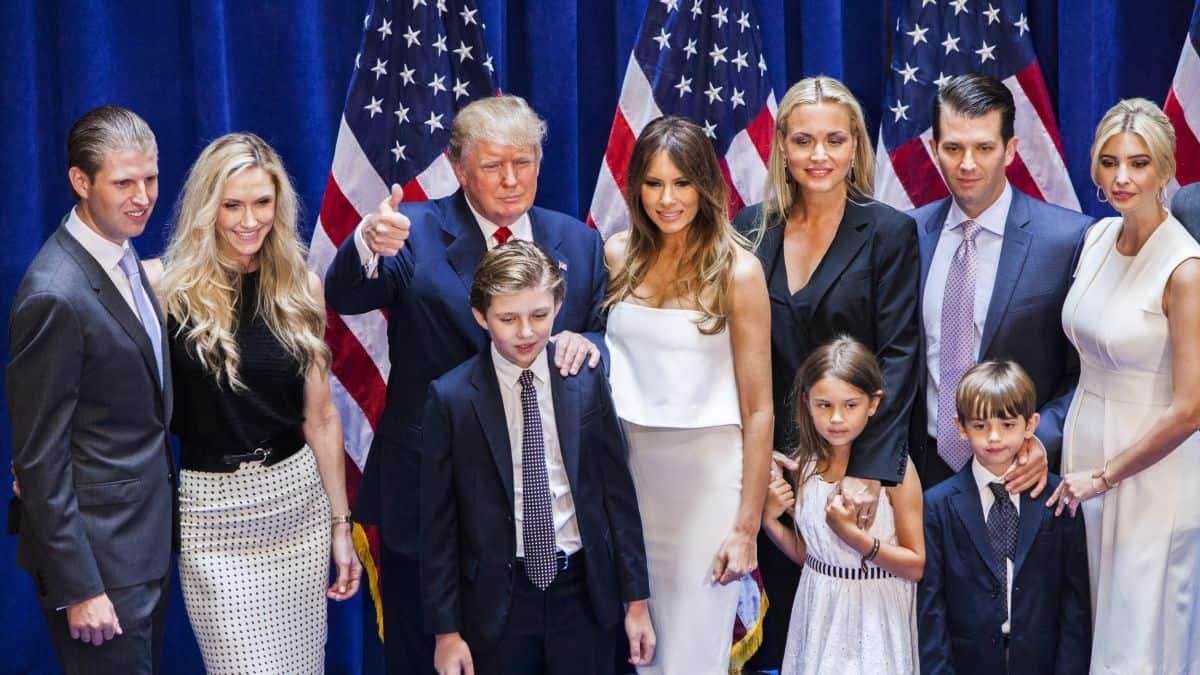 Donald Trump has picked his son-in-law, Jared Kushner to be senior adviser to the president, said a transition official, speaking to CNN Monday.

Why Is Trump Nominating Kushner?

This move comes just before a Wednesday press conference, where Trump is expected to detail how he’ll manage his company’s conflicts-of-interest once he enters the White House. He is also expected to specify that Ivanka Trump, Kushner’s wife, won’t be running Trump’s company.

Throughout his campaign, Trump relied heavily on his son-in-law’s advice, and Kushner’s move to the White House was expected, The Washington Post reports. This has raised questions among ethics experts about whether Kushner’s role in the administration will violate a federal anti-nepotism law.

They also have another question: How will Kushner separate himself from his real estate business in order to sidestep conflicts of interest?

Kushner has run his family’s multi-billion-dollar business for a decade, in the wake of his father pleading guilty to corruption-related charges.

Kushner’s appointment was announced over the weekend in a statement from his attorney, who said that Kushner is preparing to resign from his position as head of his family’s real estate empire. The attorney also said Kushner will divest “substantial assets” upon taking a role in Trump’s administration.

What worries some ethics experts is that this may be a violation of a federal anti-nepotism statute. The 1967 law was enacted after President John F. Kennedy named his brother as attorney general. This law prohibits officials from hiring family members to agencies or offices they oversee. More importantly, the law leaves no doubt, clearly stating that sons-in-law are forbidden from being employees, the Post notes.

Some lawyers have trotted out the argument that the White House is exempt because it isn’t considered an agency.

But Richard Painter and Norman Eisen, both chief White House ethics lawyers under Presidents George W. Bush and Barack Obama say they counseled their bosses to stay away from appointing relatives to the White House.

The Post states that Trump can ask Congress to amend the statute if he wants to, making it clear that Kushner is free to serve.

Kushner has a number of business interests mostly surrounding real estate development. And while his company is primarily focused on development in New York and New Jersey, it has frequently relied on foreign investment, and this means its earnings could be influenced by trade and foreign-relations policies under the Trump administration.

Jamie Gorelick, his attorney, said on Saturday that Kushner plans to recuse himself from anything that would directly impact his remaining financial interests and will abide by other federal ethics rules.

Throughout his campaign, Trump has maintained that he wants Kushner to sit in on daily presidential briefings, The Hill notes. An official with the transition team denied at the time that Trump had asked for his children to receive top security clearances.

Kushner apparently had an active role in Trump’s campaign.

Talking to Forbes after his father-in-law won, Kushner discussed how he ran the campaign’s data operation, saying that he focused on advertising via the social media, as opposed to the traditional method of using television and online to get what he needed.

“I called some of my friends from Silicon Valley, some of the best digital marketers in the world, and asked how you scale this stuff,” Kushner said. “They gave me their subcontractors.”

In his interview with Forbes, Kushner said the campaign “tried to do things very cheaply.”

“We played Moneyball, asking ourselves which states will get the best ROI (return on investment) for the electoral vote,” he said. “I asked, ‘How can we get Trump’s message to that consumer for the least amount of cost?’”

CNN reports that Kushner took a role in Trump’s presidential campaign, advising him on U.S. policy regarding Israel and even helped write the speech Trump delineated at AIPAC, a pro-Israel lobby.

In the interim, he has also become a key adviser and power broker to Trump during the transition, where he became a point of contact for powerful business interests, foreign governments and other key figures.

And Kushner and Ivanka Trump have picked out a home in Washington, D.C. to move into. This made a role for Kushner in the Trump administration nearly inevitable, CNN reports.