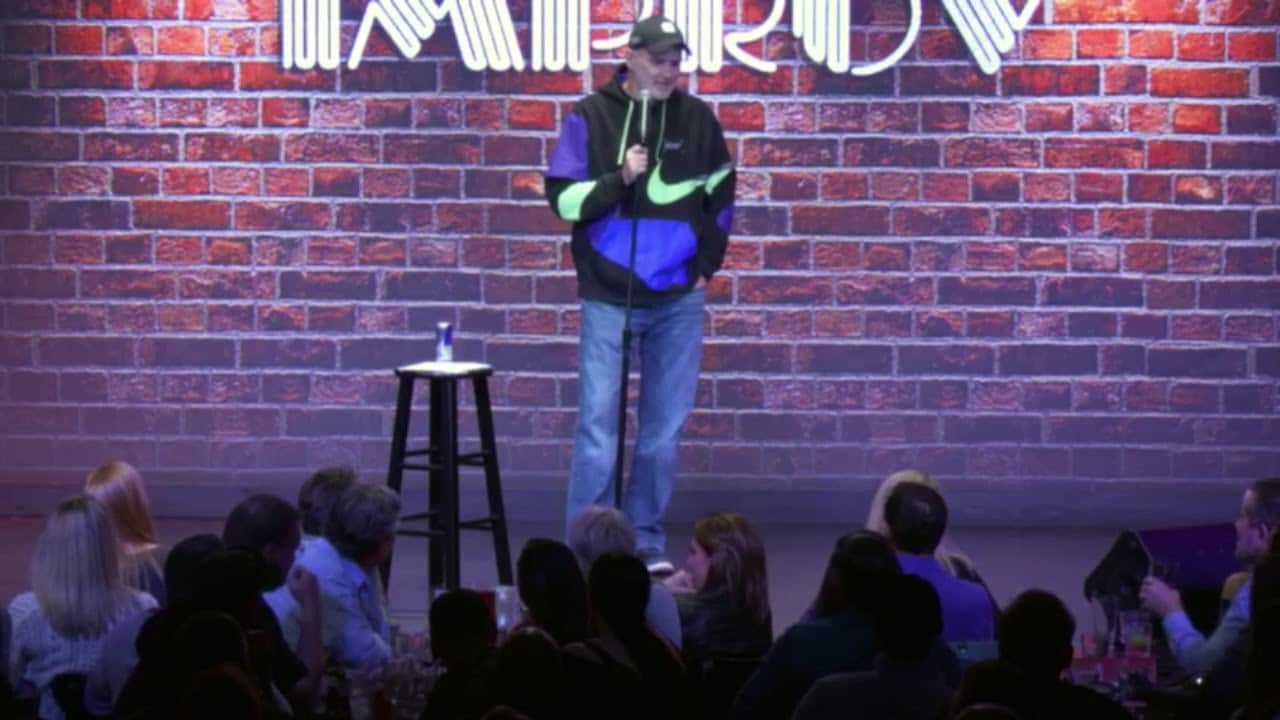 You’ve likely been keeping up with the saga of the Kentucky clerk who refused to issue marriage licenses to gay couples even after the Supreme Court’s decision. Republican Lindsey Graham told her to do her job or resign, and after doing neither, she landed herself in jail. To maintain journalistic integrity, I won’t say “That’s exactly where the bigot should be,” but I will present these awesome memes inspired by the ordeal.

Oh, and have you seen the “still does her/his job” Kim Davis memes? They’re equally as hilarious, and you’ll find the 10 best here.