There Are Atheists Everywhere You Look: So Why Don’t We See Them? 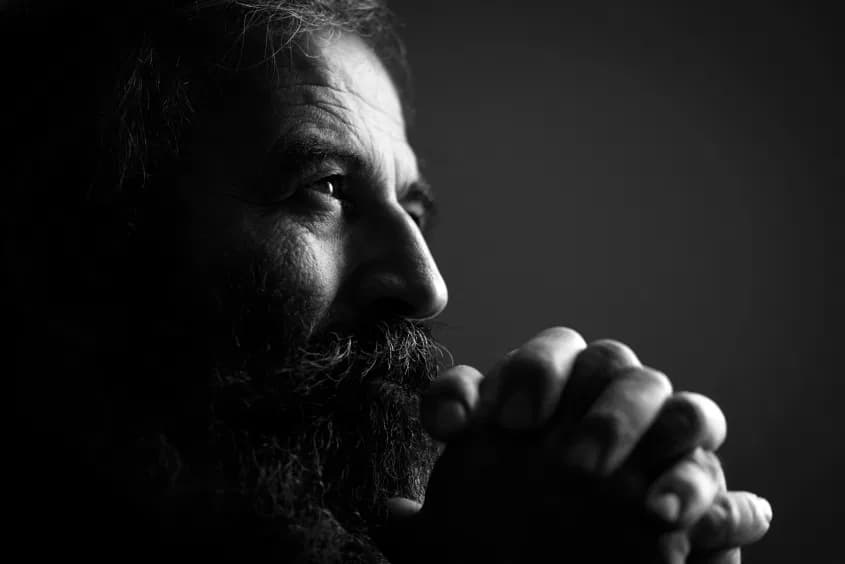 Atheists Who Go To Church? The Untold Story.

“I got a lot of heat in high school for being atheist/UU,” writes Brenden, a Unitarian Universalist. As a UU, Brenden isn’t bound to a doctrinal creed. Rather, the church is centered around humanitarian principles. In practice, it’s a religion obsessed with having meetings and drinking coffee.

“On many occasions was called a devil worshiper due to my lack of worshiping anything. It was a real silly thing, but it really got to me a few times. When your religion is based on the idea of accepting people, it’s really lame when people give you shit for it and don’t accept you.”

Brenden is part of a rarely explored demographic: those who are good without God but belong to religious communities nonetheless. Richard Dawkins, a so-called Bright and champion of New Atheism, takes it a step further when he identifies as a “secular Christian.” Yes, that Richard Dawkins.

“I would describe myself as a secular Christian in the same sense as secular Jews have a feeling for nostalgia and ceremonies,” Richard Dawkins told a Hay Festival audience. After a Tory MP expressed concern over political correctness undermining Christianity (something like a fish-and-chips version of those “Keep Christ in Christmas” bumper stickers) Dawkins told the BBC:

“This is historically a Christian country. I’m a cultural Christian in the same way many of my friends call themselves cultural Jews or cultural Muslims […] So, yes, I like singing carols along with everybody else. I’m not one of those who wants to purge our society of our Christian history.”

It’s easy for a cultural Christian to reap the social benefits on Sunday and flip Jehovah the bird the rest of the week. But others carry their religious identity with them. “Coming from a Sikh family, I’ve experienced a lot of discrimination, still do on a daily basis,” writes Simar Kanna, who describes himself as an atheist “at the core.”

“The entertainment industry usually portrays a Sikh or Sardar as a fun loving, easy going person with little to no refinement in terms of etiquette and manners, as ardent alcoholics and simple minded beings who are intellectually inferior and lack the mental faculties to have a profession other than farming or driving cabs and lorries, socially crass and unimaginative, whose thoughts revolve only around alcohol and having a good time.”

Simar told me about his struggle with cultural ignorance (“Every time you have to prove yourself, every single time you have to face that disgusting glare, telling you that you’re not welcome.”) but also mentioned people’s reaction when they learn he’s an atheist. “People give you a lot of heat for that,” he said. “They say that you’re possessed by Satan and that every misfortune in your life is because of this reason.”

It’s a bit odd, isn’t it? Brenden and Simar: two atheists who’ve dealt with religious intolerance. Richard Dawkins: a vocal critic of faith whose fond of religious tradition. But why? Isn’t avoiding religion the whole point of atheism?

Well, no. Atheism is defined as a lack of belief in God or gods. It’s not the rejection of religion; it’s the absence of belief. So for some of us, going to church is an entirely social affair. Others feel compelled to find a “spiritual community” for their “personal growth and development” or some other nonsense I tune out the moment I hear. For those of us who find their spirituality elsewhere (the end of bottles, for example), it’s about preserving a sense of cultural identity.

This is all to say you shouldn’t be surprised to learn your friend with the crosses on his wall, Buddha on his desk or turban on his head is a stone-cold non-believer. There are atheists everywhere you look. And I do mean everywhere. Some of us just can’t come out of the closet.

Believers And Atheists Can Coexist, But Religion Has To Do Its Part.

I’ll let Geoffrey, whose name has been changed to protect his privacy, demonstrate my point. Like me, he’s a recovering Jehovah’s Witness and an atheist.

“I was kicked out of the house the week of my eighteenth birthday,” he writes. “The congregation elders told me that if I had moved in with a friend’s family, I might be accused of seeking a sexual relationship with my friend’s mom. I moved in instead with my grandmother, my father’s mother. She was eternally kind to me. Though she expected me to maintain involvement with the cult, she did not use manipulative tactics when expressing this desire and despite my decreased involvement over time she always treated me with love, kindness, and a hot meal every night.”

But there are limits to unconditional love, at least, the kind mandated by the church.

“That all changed one fateful night when she confronted me about my lack of attendance at the meetings. I told her the truth. I had been living a lie for close to four years. I began doubting the existence of God in my early teens. When I watched my grandfather, her husband, die in a nursing home my doubt was solidified. I can’t explain what it was exactly about that experience. I could no longer live the lie. I could no longer live with my grandmother. She kicked me out of her house and refused to speak to me for over five years.”

Watchtower magazine, the cult’s flagship propaganda pamphlet, has called defectors from the faith “mentally diseased.” The Jehovah’s Witness leadership enforces a strict policy of shunning “unrepentant” sinners and doctrinal dissidents; keeping freethinking individuals with few connections outside the church bound to a belief system they no longer support.

The message is clear: if you don’t believe, you don’t belong. Don’t let the door knock you on your way out. So, can belief and non-belief co-exist? Plenty of atheists think so. We only ask religion does its part, too.

Bernie Sanders Surges In Iowa, But One Hurdle May Trip Him Up…