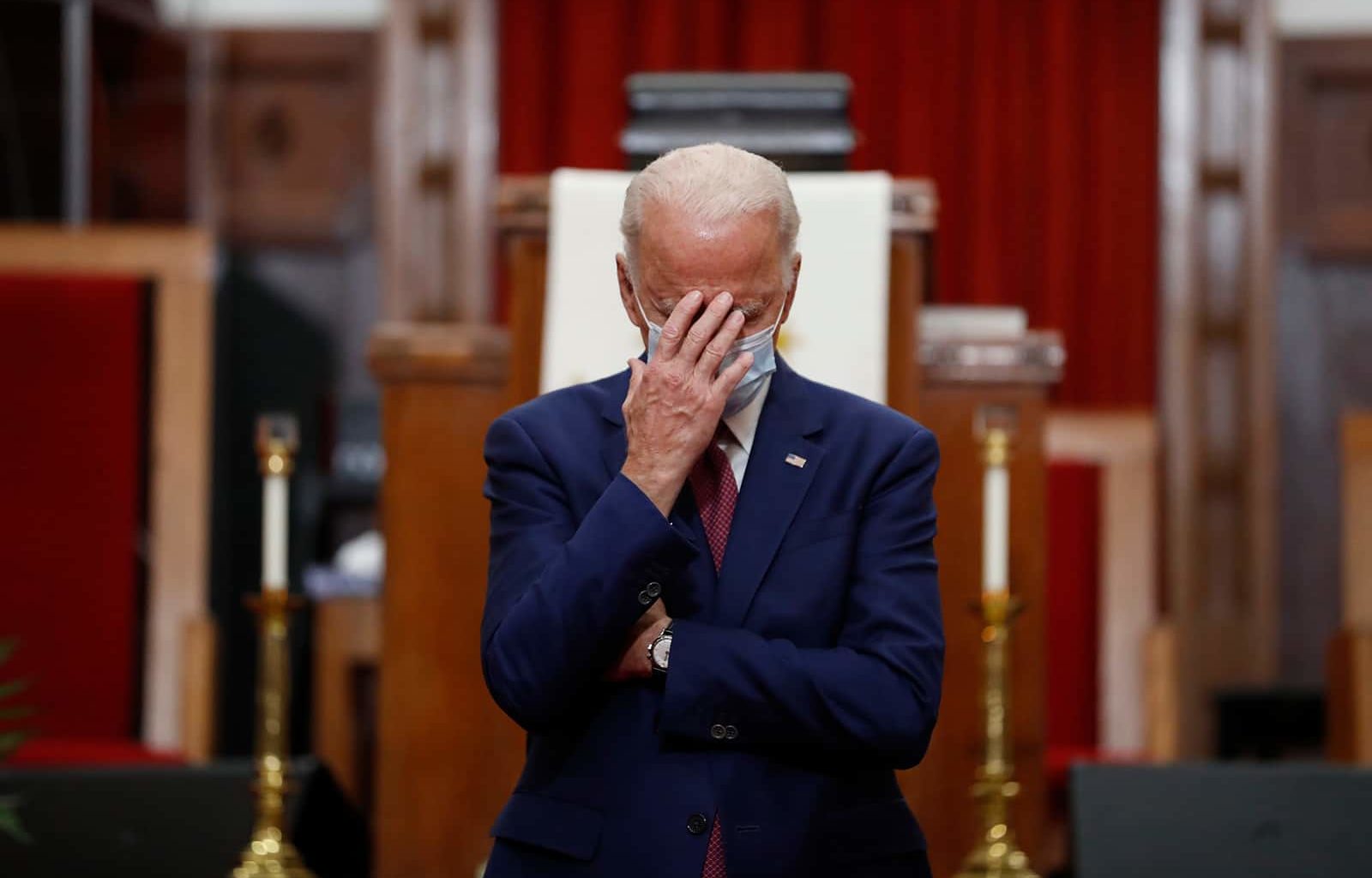 The United States Conference of Catholic Bishops caused an uproar during the 2004 Presidential election when they urged priests to deny the Eucharist to Democratic Presidential nominee John Kerry over Kerry’s pro-choice stance. While Pope Francis eventually demoted the bishop who made the decision, the move sparked a debate about the time regarding the blurred lines between church and state. As the 2016 election draws closer to its merciful end, the Conference once again has a message for Catholics. This time, however, it’s a full rejection of the Republican nominee’s beliefs and policies. In a video released by Archbishop of Louisville Joseph Kurtz, Donald Trump’s platform faces the scorn and skepticism of the bishops.

In a statement that can quickly be interpreted as a repudiation of Trump’s call to ban all Muslims from the United States, Kurtz says:

The Gospel is offered for all people, for all times. It invites us to love our neighbor and live at peace with one another. For this reason, the truth of Christ is never outdated, or inaccessible. The Gospel serves the common good, not political agendas. I encourage my fellow Catholic brothers and sisters and all people of good will to be good stewards of the precious rights that we have inherited as citizens of this country.

Too much of our current political discourse has demeaned women, and marginalized people of faith. This must change. True to the best hopes of our founding fathers, we are confident that we can and will do better as a nation.

Unlike the condemnation of Kerry, Archbishop Kurtz mentions neither Trump nor Hillary Clinton by name. For the sake of the separation of the two institutions, that’s probably for the best. But we should make no mistake about the statement’s intentions. People who value faith appear to have a hard time voting for someone who treats people the way the GOP nominee does.

Besides, could we really expect the clergy to endorse a Grab Them By P***y policy?