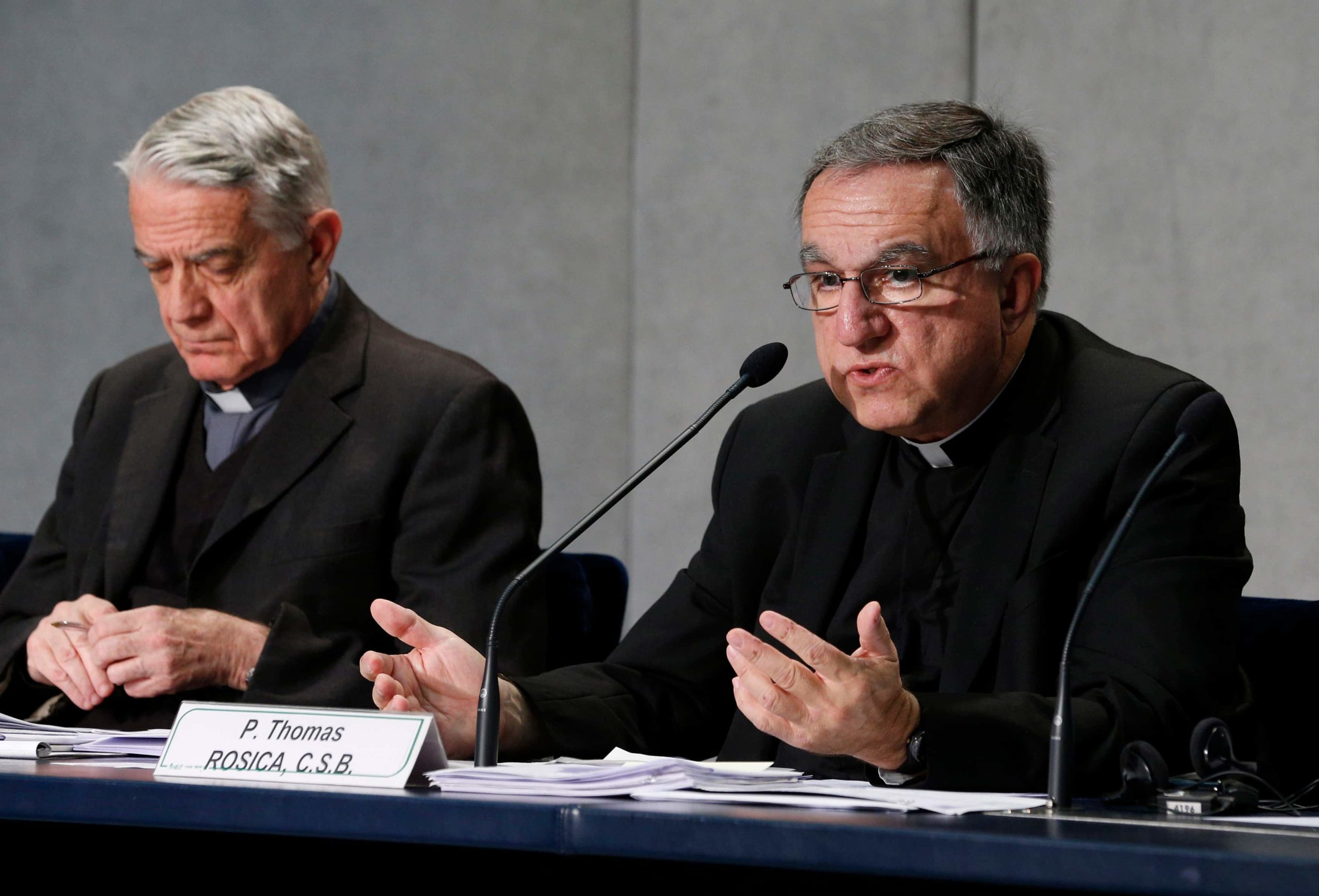 Kim Davis Is An Adulteress And A Hypocrite, The Bible Says So.

You hypocrite, first take the plank out of your own eye, and then you will see clearly to remove the speck from your brother’s eye. – Matthew 7:5

Kim Davis, Apostolic Christianand Rowan County, Kentucky Clerk, is an adulteress and a hypocrite, at least by the Bible’s standards. Yet she feels justified to sit on what she thinks is her lofty perch and pass judgment upon everyone who wants to exercise their legal right to obtain a marriage license. She couldn’t care less that she is defying federal law. All these vicious actions are fueled by her sense of superiority, which is actually hate and ignorance couched in sanctimony.

What Kim Davis and many other “Christian” extremists do with particular verses in the Bible is called cherry-picking. They take great pleasure and pride in interpreting passages out of context, usually to support an agenda that is unpopular because it is against what the scripture actually teaches, and they, deep down, know that they are wrong. But they refuse to let go.

The worst part of this practice is that most of the time, it is done by people with little to no understanding of the societal and social mores of the time the book was written, or dictated, or plagiarized – whatever. They refuse to realize that the Bible has been through so many translations and revision, for a number of reasons, ranging from the misogynistic, militaristic, political, and financial, etc. that it cannot be construed by any educated person as the literal, verbatim word of God.  Cherry-picking the Bible has become a favorite past-time of right-wing extremists and the uneducated, hypocritical, ill-willed, ultra -Christians who think it is their right to impose their perverted, bastardized interpretation of religion on everyone else.

Of course the First Amendment allows people like Kim Davis to believe and worship as they wish. But it does not allow them to impose those beliefs on others. It is frightening that they feel empowered to claim to know the mind of God – making judgments, behaving as Lucifer, once God’s favorite angel, did.

12  How art thou fallen from heaven, O Lucifer, son of the morning! how art thou cut down to the ground, which didst weaken the nations!

13 For thou hast said in thine heart, I will ascend into heaven, I will exalt my throne above the stars of God: I will sit also upon the mount of the congregation, in the sides of the north:

14 I will ascend above the heights of the clouds; I will be like the most High.

According to a report by Talking Points Memo, Davis’ case is continuing to be volleyed back and forth. Davis promises to never give up, even if it means a Supreme Court hearing.

A Kentucky clerk’s office on Thursday again refused to issue a marriage license to a gay couple, in defiance of a U.S. Supreme Court ruling that legalized same-sex marriage across the country two months ago.

Rowan County Clerk Kim Davis has refused to issue any marriage licenses, citing her Christian faith and constitutional right to religious freedom, since the landmark decision in June.

On Thursday morning, a deputy clerk in her office refused to issue a marriage license to William Smith Jr. and James Yates. It was their third attempt to get a license.

They said they will not give up.

“They just don’t like gay people, they don’t want us to get married,” Yates said. “And they’d rather burn the earth and not let straight people in Rowan County get married either.”

Mat Staver, an attorney representing Kim Davis, stated plans to discuss options with Davis, including an appeal to the U.S. Supreme Court, even after Davis lost her latest attempt at an appeal.  Kim Davis still refuses to do her job or resign.

“The court of appeals did not provide any religious accommodation rights to individuals, which makes little sense because at the end of the day it’s individuals that are carrying out the acts of the office,” Staver said. “They don’t lose their individual constitutional rights just because they are employed in a public office.”

Recently, Kim Davis spoke to thousands of supporters at a religious freedom rally at the state capitol, saying: “I need your prayers … to continue to stand firm in what we believe.”

“Regardless of what any man puts on a piece of paper, the law of nature is not going to change,” Davis told the crowd.

Kim Davis has said she will not resign. She can only be removed from office if the state legislature impeaches her, which is unlikely. If she continues to defy a federal court order, a judge could hold her in contempt and order hefty fines or jail time.

Indulge me for a moment. Let’s say that my spiritual belief system states that one’s body is the vessel for the spirit, soul, your piece of the collective consciousness. The Creator entrusted us as good stewards of these precious vessels that hold the essence of life and love. Following my religion, I do not believe that anyone should abuse their vessel with the intake of unhealthy, worthless foods. So, protected under my First Amendment rights to express my religion without being persecuted, I declare it my mission to go into fast-food restaurants and slap the Big Macs and Whoppers out of the hands of the customers. What these gluttons are doing is the equivalent of a sin according to my belief system and I will go to the ends of the earth to make sure everyone follows my strongly-held beliefs.

Is this what we want our country to become? Do we really want to head down that slippery slope?

William Sharp, legal director of the ACLU of Kentucky, said he believes the case “is simple.”

“Religious liberty certainly does not allow public officials to deny government services to the public based on their personal beliefs,” Sharp wrote in a statement. “All that Davis is required to do in her official capacity as clerk is issue a form. In no way is she being forced to endorse anyone’s marriage or beliefs.”

There are more groups of so-called Christians who are refusing to obey the law passed by the U.S. Supreme Court. Another Kentucky official Casey Davis is also refusing to abide by the Supreme Court’s decision on same-sex marriage. Mr. Davis says it’s his job to “tell gay people they’re gong to hell.”  I had no idea telling people to go to hell was an actual occupation. I think I’ll check into it.

Bottom line in all this foolishness, without all the legal noise is this. Davis accepted the position a has a job to do. She is refusing to do that job. She is hiding behind a hateful, divisive, marginalizing agenda she erroneously believe is a tenet of her religion. She is discriminating in the name of God. She is a hypocrite, since she herself, has broken God’s law in more ways than one.  She is an adulteress and is in no position to judge others. Perhaps it would serve us all well if she took on the task of asking for forgiveness for her own transgressions, not telling others how they should live their own private lives, and mind her own damned business.