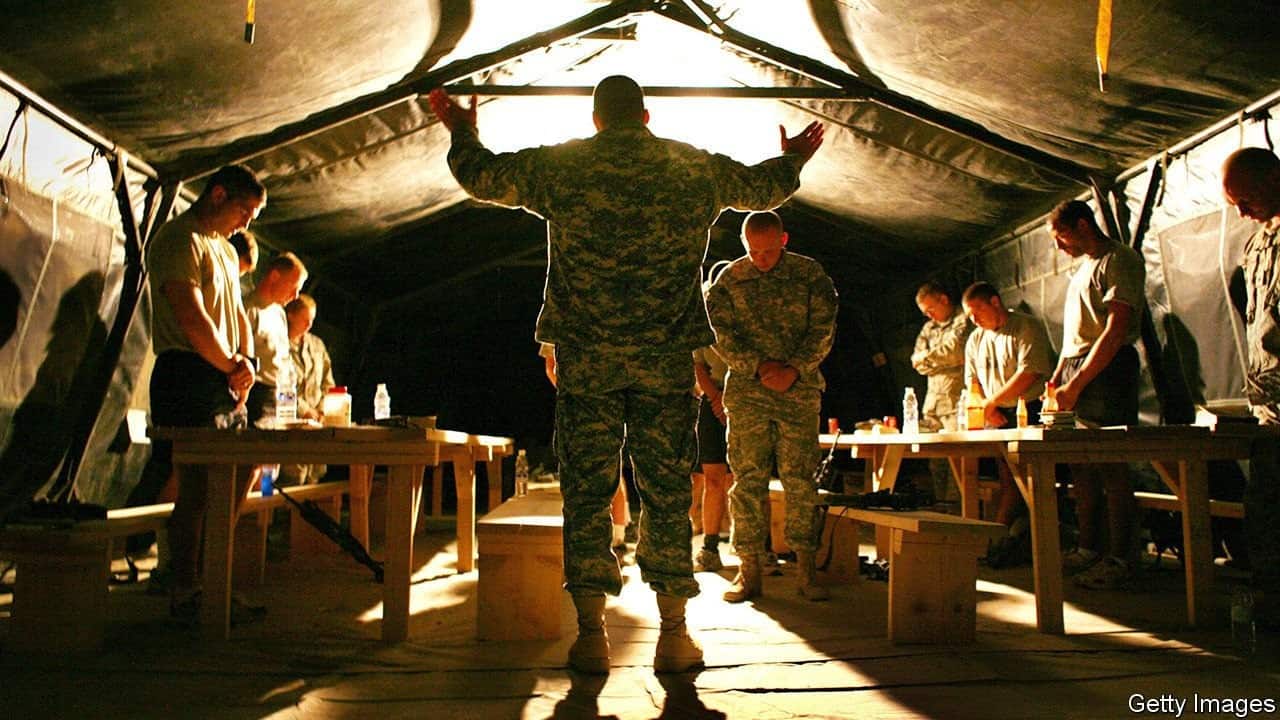 The radical right wing of American Christianity is advancing toward dangerous militancy. Last Thursday, Jase Peeples of Advocate.com reported on former TV evangelist Joshua Feuerstein’s viral video rant urging his deranged followers to defend their First Amendment Rights by exercising their Second Amendment Rights. Somehow or another, who someone else chooses to marry is a caused for armed revolution.

Not only does this religious fanatic encourage his followers to ignore the laws upheld by the highest court in the land but also he brandishes a semi-automatic weapon to suggest that Christians resist by violence.

In his Facebook video, Feuerstein imagines a scenario where the government is systematically oppressing Christians for their beliefs. He brings up the usual complaints about bakers and gay wedding cakes and equates that to the government rounding up Christians to oppress in various ways, making publishers remove the parts of the Bible offensive to homosexuals, and forcing Christians to embrace all manner of offensive practices, like loving your neighbor as yourself or forgiving your enemies, and tending to the needs of the poor and indigent among us. God forbid!

The fact that a man who claims to be a disciple of Christ and a minister of the Christian Gospel would encourage his sheeple to resist the civil government with arms is a testament to the depravity of certain sects of Christianity in America. In fact, I fail to see any difference in the rhetoric of Feuerstein and that of the Ayatollahs or the murderous sons of bitches at ISIS.