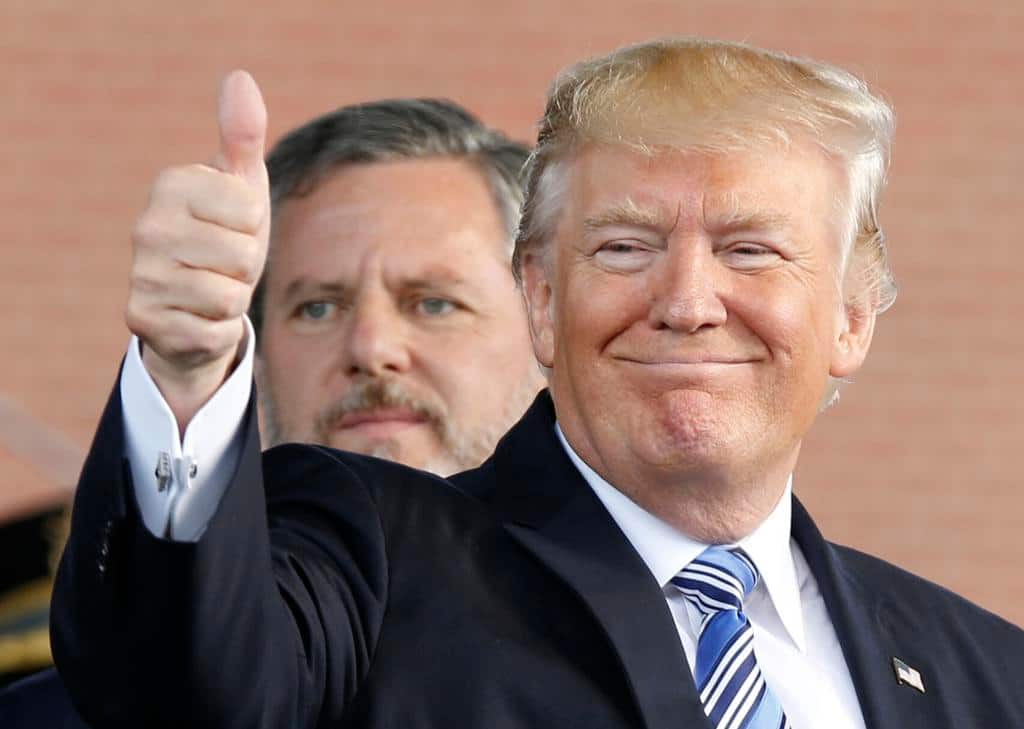 “Men Never Do Evil So Completely And Cheerfully As When They Do It From Religious Conviction.” –Blaise Pascal

Mark Twain’s advice on arguing with stupid people is wisdom for the ages. He knew the stupid “will drag you down to their level and then beat you with experience.”

Arguing with folks about politics and religion really brings out the stupid in people. I suppose that’s why we were taught not to do so. But I can’t help it, I can only suffer so much bullshit before my brain says, wait a minute, that’s just wrong.

If prevention of mass shootings becomes a topic with hardcore supporters of unfettered gun availability for everyone, and you take the position that the Second Amendment does allow for regulation, you must be stupid, uninformed, a threat to liberty, an enemy of God, or maybe just one of those bed-wetting liberal pussies who sit around eating granola and singing Give Peace A Chance. Probably on welfare and food stamps too.

A few of my overly zealous family and friends think I have too much book learning to understand Godly things. Others think I live in a hippie utopia and don’t have a strong grip on reality. Both are standard attack/defense mechanism from the Christian Right or the militant anti-government crowd. You can almost see them on the other side of the computer screen frowning deeply, mopping their sweaty and furrowed brows, or nervously wringing their clammy hands when someone challenges their stubbornly held views or the toxic idiocy they espouse. Reason makes them uncomfortable.

I Think They Are Fucking Nuts.

These folks wander among us and pose a real and imminent danger to a peaceful and civil society. Armed with enough deadly firepower to wound and kill several if not dozens of innocent citizens, many believe they have a religious liberty to kill or injure you if they perceive you as a threat. God forbid if you happen to reach into your coat pocket for a handkerchief while standing in line at the grocery. It could be deadly.

An alarming number of these types of people worship the latter part of the Second Amendment while forgetting entirely about the opening phrase of the sentence that mentions “well regulated.” Not only do they feel “safer” having a lethal weapon a heartbeat away at all times, many of these same folks will tell you that Jesus would rather have them kill you than you to kill them. I am not kidding, let that rattle around in your head for a few moments. These misguided Christians claim a sincerely held belief that life is so precious to them, and to Jesus, if they feel you may harm them Jesus doesn’t even have to forgive their sin of killing you because He approves of them blowing you away in defense of a sacred Christian life.

Some of the most mule-headed opponents of enacting legislation to try to curb the senseless massacre of our fellow citizens include our military veterans and/or retired or former police officers. I understand this thinking to a degree. Their training demands they are able to fire and kill in an instant for the safety of the public or to protect their own lives. All the more reason to require rigorous mental evaluations and proven academic success at least at the community college level for law enforcement candidates, and access to mental health resources throughout their career and retirement years.

As for military veterans, and especially those brave men and women who have survived the terrors of combat, serious psychological evaluations lasting several years should be required to make sure our heroes can readjust to a society where everybody is not trying to kill them. We owe that to them. You cannot send a person into battle where the fighting is with small arms and hand grenades, where mortars and small rockets blow soldiers apart, and roadside bombs destroy vehicles and life and expect them to come back the same as when they departed.

But when they do come home, they can have all the military style weapons they want. I am not convinced that is the wisest decision we can make

In a war zone, you had damn well better have your weapon loaded and ready lest you may indeed give your life for your country, but shopping at the hardware store, not so much. I refuse to believe that America is such a horrible place we all have to wear our strap-on appendage to keep us safe wherever we go. We, the sane people, don’t fear our government coming to get us. We fear someone may open fire in the school parking lot when they hear the sound of a nail gun on the construction project across the street. Or maybe they go to the movie theater and kill a few dozen folks because God disapproves of the movies content and characters, and those who would worship such evil are an offense to God and must pay on the altar of blood for their sins.

Now Imagine That Attitude Combined With A Theology That Adopts A Doctrine Of A God-Given Right To Defend Ourselves.

There are people who honestly believe, with all that is within them, that the God of the Bible has granted them the right to own an object that did not exist in biblical times. They also argue that Jesus would want them to shoot and kill to protect their own life or that of an innocent bystander who was in danger.

People who march under the banner of Christ proclaiming that the Jesus who told Peter to put away his sword, and preached that we should not fear those who can kill the body, would now in the twenty-first century America tell His followers to aim for center mass. The One Shot, One Kill Theology of American Christianity.

When I suggested that this argument lacked a biblical basis and was in fact contrary to the actual teaching of Christ I stood accused of attacking someone’s faith. I suppose I did, but I have reached the point where I will no longer be silent or consent to someone who insists that guns are the answer to every evil and we all must be ready to fire at will. Never again will I listen to radical zealots calling themselves Christian while opposing everything the Christ of the Bible teaches us to do without calling them out on their lack of understanding of Christianity.

And as a student of history, I assure you many of the Founders would not be comfortable with some current interpretations of the Second Amendment. They really had a fear of unruly mobs. Many of them wrote about such fears in their letters and papers.

Additionally, if the Second Amendment was really about keeping a tyrannical government at bay why does the Constitution state in Article III Section 3, “Treason against the United States, shall consist only of levying war against them…” Doesn’t sound like Maddison really intended to have folks overthrow the government by force of arms.

Guns need regulation if for no other reason than to keep them out of the hands of the mentally ill, the new scapegoat of the NRA and their bloodthirsty supporters.

Arguably, those among us that believe the world is evil to such a degree that Jesus would open carry may be among the Saints who suffer from what the Bible called possession by demons. Nowadays we refer to it by the scientific name. Batshit crazy.

Yes, the world is a dangerous place; nobody wants to die, especially in an unexpected or violent fashion. We want to protect our loved ones as well as ourselves that is human nature. It’s basic survival, evolutionary skills if you will.