Supporters of bathroom bills like North Carolina’s HB2 have employed various justification including safety or privacy, for the discriminatory legislation. HB2 and similar bills across the country including Kansas and Missouri require transgender individuals to use the public restroom that corresponds to the biological sex indicated on their birth certificate rather than their gender identity. Some supporters have even suggested that they would use violence to defend the bills, including carrying firearms into public restrooms or threatening to severely beat transgender women. After Target announced that it would support a more inclusive policy across all their stores allowing people to use the facilities which correspond to their gender identity they became a focal point for Conservatives defending the laws. A video of one such supporter was recently posted to YouTube. In the video a woman brandishing a bible and surrounded by a group, including young children parades through a Target store yelling about their deceptive Mother’s Day display:

“Target would have you believe with their Mother’s Day displays that they love mothers and children. This is a deception. This is not love, and they’ve proven it by opening their bathrooms to perverted men. I’m a mother of 12 and I’m very disgusted by this wicked practice.”

She continues, imploring mothers to remove their children from this “dangerous place”:

At the end of the video Target employees can be seen attempting to quickly usher the group out of the store, as they do one of the men in the group echoes the woman’s rant about the devil. The video resembles a number of recent incidents at Target stores across the country. A man who entered a Target store in California proclaimed himself to be the new CEO and the proceeded to “fire” all the employees. In another incident in Portland a man literally bible-thumping through a store was met with cries of “Shut up!” and “Please leave!” from the customers.

While the protesters, like many of the supporters of the bills, continue to insist that this is a safety issue it seems like they, emboldened by anti-LGBT legislation are the ones making public restrooms less safe. While even those who claim that transgender people are a threat in public restrooms are unable to find any evidence for their absurd claim, transgender people are regularly harassed when attempting to use public restroom facilities. These laws lend authority to people who would challenge those who they deem insufficiently masculine or feminine. A young woman with short-cropped hair (she had donated it for cancer patients) was recently verbally harassed in the women’s restroom.

Target CEO Brian Cornell has said that the company will stand by its inclusive policy in spite of conservative backlash. 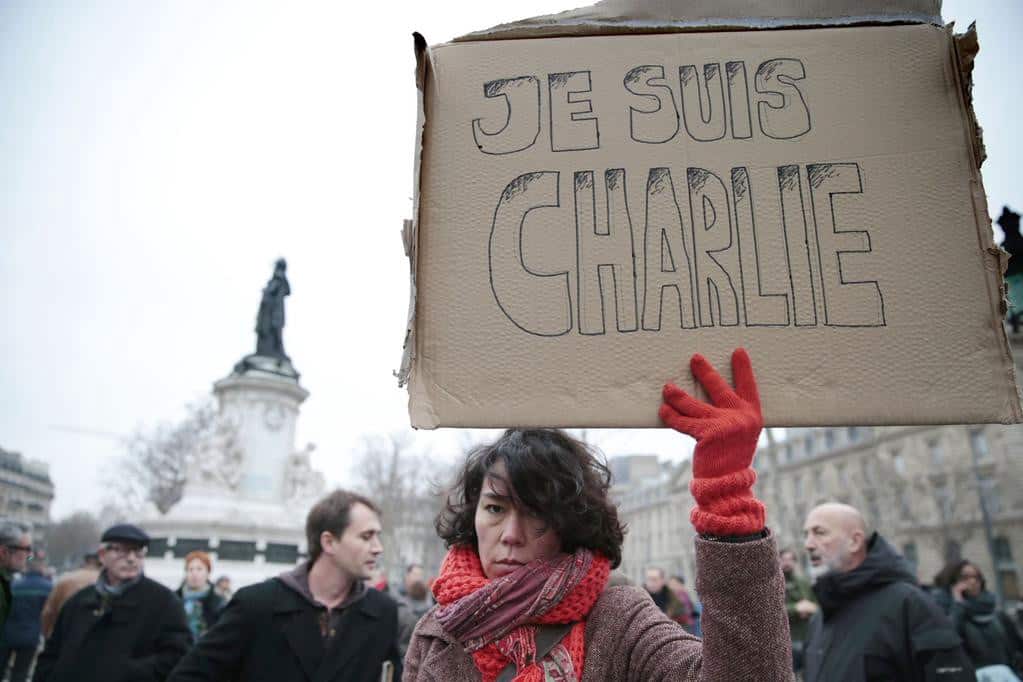