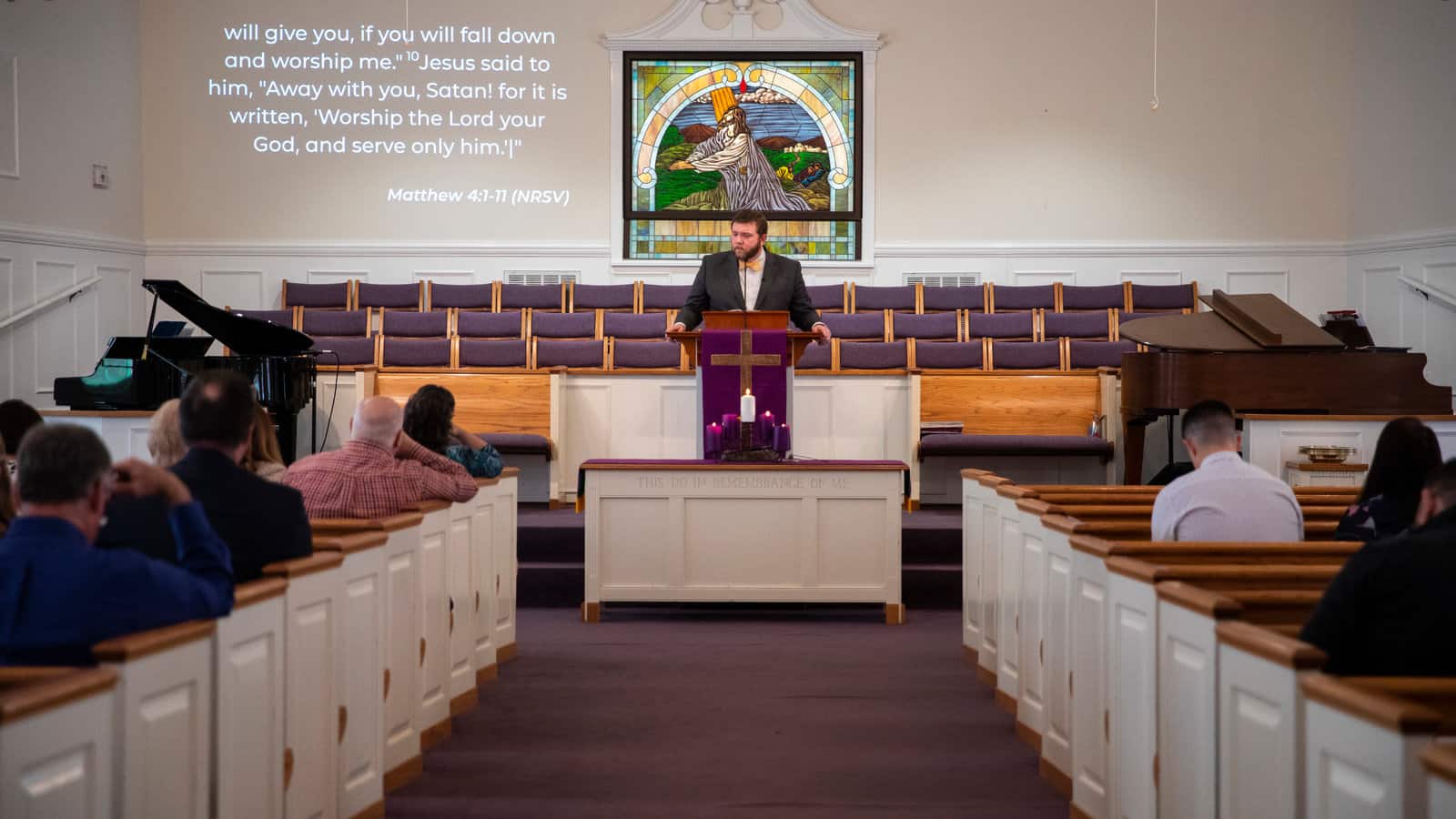 The Arkansas Times reports the GOP-run Ark. State Assembly approved a Ten Commandments statue for their state capitol back in April. On Tuesday, the Satanic Temple came back with their response — a letter sent by certified mail to the Ark. Capitol Arts and Grounds Commission — asking permission to install a Satanic monument beside it.

If this story sounds familiar to you, that’s because it is. In June, the Oklahoma State Supreme Court ordered a 10 Commandments monument removed from state capitol grounds after the Satanic Temple demanded equal time for Baphomet. The Baphomet statue, — which featured their goat-headed God seated on a throne while imparting wisdom to the rapt children beside him — was moved to an industrial building in Detroit.

The law of our land requires a strict separation of church and state — as do many state constitutions, including Oklahoma’s — but these wily Arkansas GOP lawmakers think they’ve found a way around it. The language of SB 939 (falsely) claims their monument honors the Ten Commandments’ non-existent influence on our nation’s founding fathers.

First of all, this latest justification for forcing the Christian religion on non-Christians is flimsy, at best. Second of all, two can play at that game. The Satanic Temple ‘s press release insists that their monument also honors our nation’s history and their belief system’s contributions to the Laws of Our Land, and:

These lawmakers also say their monument is privately funded, as if that makes religious displays on public property for some religions and not others okay.

The Huffington Postadds that the Satanic Temple is joined by Atheists, Hindus and Vegans in demanding placement for proposed statues on the state capitol grounds.

Is The Satanic Temple Serious?

While the thought of a Satanic monument looming over a Ten Commandments monument is hilarious, the Satanic Temple is dead serious about challenging the Christian Right’s intolerance and encroachments on the rights of non-Christians.

In May 2014, Chris Hayes from MSNBC asked Satanic Temple Spokesman Lucien Greaves what he and his fellow Satanists are trying to accomplish here.

“Lucien, what is the story here? Is this performance art? Is this trolling? What are you guys up to?”

Greaves explains that the Satanic Temple’s trolling is about freedom of religion, separation of church and state, and challenging who gets to say what a religion is.

“No it’s not performance art, and it’s not actually simply trolling. But we do want to make clear that we think we think we can separate religion from superstition, and on a legal basis. We even have to, or we’re giving precedence to superstition over nonbelievers, and religious exemptions and privileges. So we have this metaphysical/symbolic construct that embodies our rejection of arbitrary authority and our drive for personal sovereignty. And the best symbolism of that for us is the Satanic narrative.”

Here’s the video with Hayes’ overview of the Satanic Temple’s epic trolling of so-called “Christians.”

10 Amazing ‘Still Did Her Job’ Kim Davis Memes To Enjoy

10 Amazing ‘Still Did Her Job’ Kim Davis Memes To Enjoy