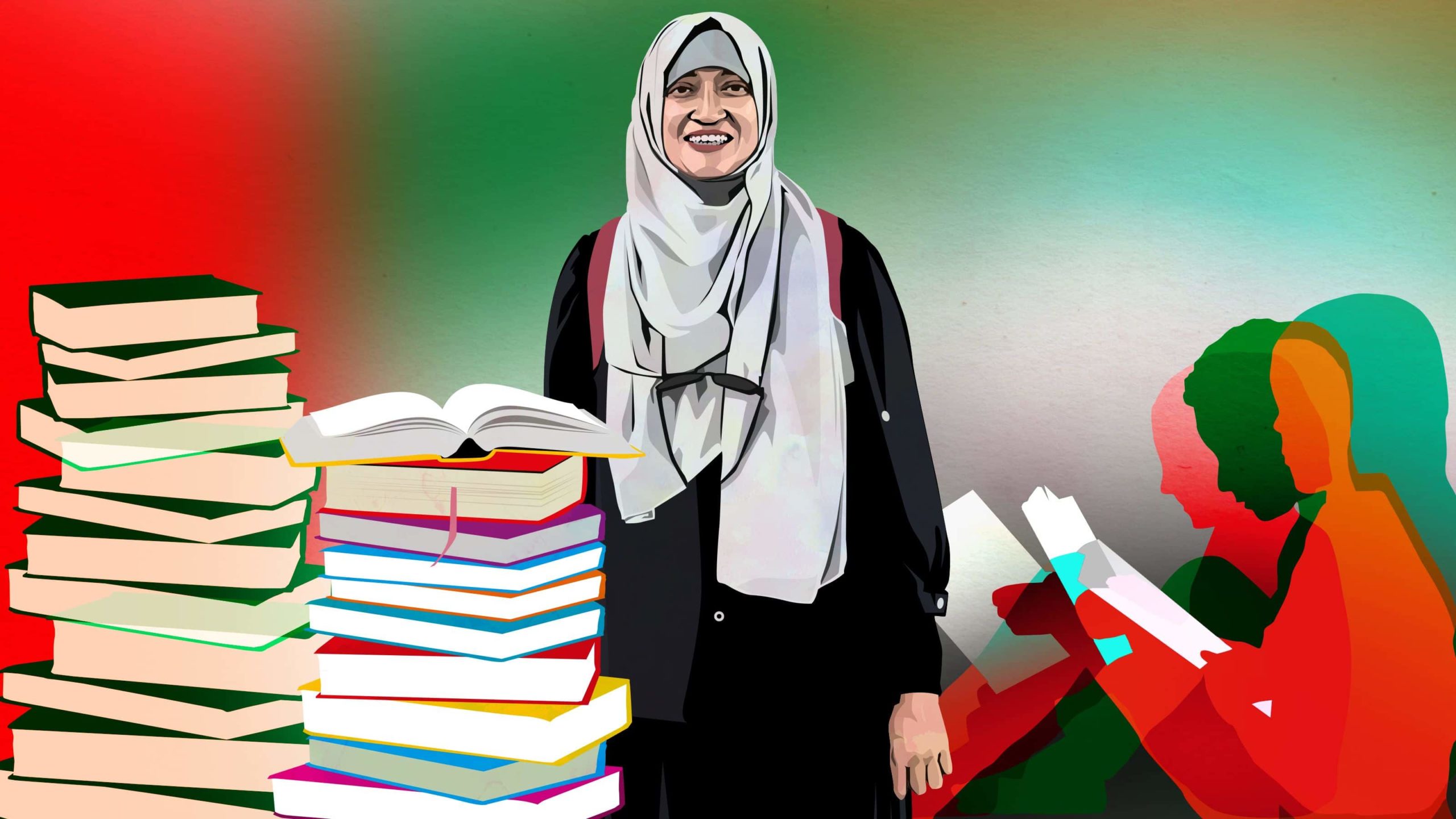 Religion has been a motivating factor in some of the greatest atrocities in human history. The idea that beliefs in different creationist fairy tales somehow makes a person inferior has been used to justify murder, rape, war and genocide over the centuries. A new study, though, finds those deeply held religious beliefs could very well be based on our favorite fairy tales.

Fairy Tales May Have Influenced Religions
New research, published in the scientific journal Royal Society Open Science, has found that many of the world’s most iconic fairy tales are much older than originally thought. This has several implications for anthropological research, but it could also very well shake the foundation of religious beliefs.

“The findings… open up the possibility that popular folktales influenced writings in Greek and Roman mythology, the Bible and other religious works.”

This isn’t the first time that scholars have claimed the Bible was simply influenced by other works. In fact, the story of Jesus Christ shares striking parallels with many religious deities that predate Christianity. This new research, though, may be the first to suggest that major religious cornerstones were influenced by bedtime stories.

Jamshid Tehrani, one of the study’s co-authors, stated that the research suggested many popular folk tales are between 4,000 and 6,000 years old. To put into perspective just how old this makes these fairy tales, you only need to understand this:

“Versions of ‘Beauty and the Beast,’ ‘Rumplestiltskin’ and ‘Jack and the Beanstalk’ have probably been around since before the existence of many modern European languages, like English, German, Russian and French, and would have originally been told in a now extinct ancestral language from which those tongues evolved.”

So the tales we grew up hearing retold and re-imagined in stories ranging from Shrek to Once Upon A Time are older than the language we speak. In fact, they’re so old that the original tongue they were spoken in doesn’t even exist anymore.

Tracing The Inception Of Fairy Tales
The researchers in this study undertook the daunting task of tracing these fairy tales by investigating how the stories were shared across and between populations. Next, they created a “family tree” to trace dozens of tales to their original inception.

The implication that these tales influenced the Bible will undoubtedly be studied more, but it seems they already share very specific qualities with Judeo-Christian beliefs. For instance, some of these fairy tales were eventually adopted by the Brothers Grimm, and as explained by Discovery when interviewing co-author Sara Graca da Silva:

“Many of the tales in Grimms’ collection were actually told by women… Later, however, some of these stories underwent various adaptations as they were collected (very often by men), ‘becoming manuals of proper behavior and a reflection of cultural and social expectations… Bad girls are usually portrayed as ugly and greedy, for example.’”

So these stories, many originally told by women, were altered in an effort to keep women in their place. It sounds eerily similar to the historical moment when religious leaders opted to turn Mary Magdalene into a prostitute — rather than canonize The Gospel of Mary, which portrayed her as an apostolic leader.

There will obviously be much debate over whether the Bible was influenced by Rumplestiltskin and Beauty and the Beast. After all, the NRA’s recent decision to re-imagine fairy tales with guns could get awkward if Republicans find out the mother of Jesus was actually Little Red Riding Hood.

When asked about the “enduring appeal” of fairy tales, though, Tehrani may have revealed a little too much about people’s deeply held religious beliefs:

“I think humans everywhere have always been fascinated by beings and objects with special powers, whether wizards or Jedi, magic mirrors or time machines.”

I guess it call comes down to whether we’re taught to believe in The Gospel of Dumbledore or the Holy Texts of TARDIS.