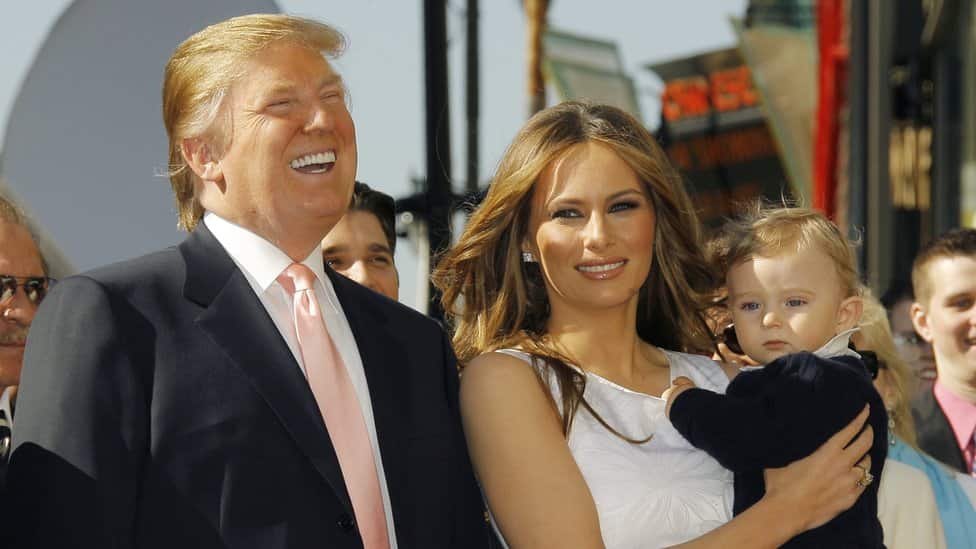 After Ivana Trump settled her divorce with the Manhattan businessman, Bloom speculates that she “was almost certainly contractually prohibited after she signed from saying anything negative about Mr. Trump”. However, there was another claim almost a decade later:

A second woman accused Donald Trump of sexual assault, in 1997. According toThe Guardian, then thirty-four-year-old Jill Harth alleged in a federal lawsuit that Trump violated her “physical and mental integrity” when he touched her intimately without consent after her husband went into business with him, leaving her “emotionally devastated [and] distraught.” The lawsuit called the multiple acts “attempted rape.” Shortly thereafter she voluntarily withdrew the case when a parallel suit against Mr. Trump brought by her husband was settled. When The Guardian reached the woman in 2016 to ask whether she stood by her sexual assault allegations, she responded, “yes.”

There Is A Witness To The Most Recent Allegations

In an affidavit attached to the filing, a witness named “Tiffany Doe” attests the following:

I personally witnessed four sexual encounters that the Plaintiff was forced to have with Mr. Trump during this period, including the fourth of these encounters where Mr. Trump forcibly raped her despite her pleas to stop

I am coming forward to swear to the truthfulness of the physical and sexual abuse that I personally witnessed of minor females at the hands of Mr. Trump and Mr. Epstein . . . I swear to these facts under the penalty for perjury even though I fully understand that the life of myself and my family is now in grave danger.

Let’s be perfectly clear yet again: every single person in America is innocent until proven guilty, regardless of your support for, or emotional resistance to someone like Donald Trump. But that doesn’t mean that all charges filed against wealthy, powerful men are without merit. Donald Trump is no stranger to lawsuits, he’s been involved in over 3,500 of them. Clearly, many of produced a favorable outcome for him. But we’re not talking about bankruptcy, real estate disputes or a BS alleged “university” right now.

From Bill Cosby to Brock Turner and all points in between, America as a nation is waking up to the silent, victim-shaming rape culture that has permeated society for generations. To simply dismiss these charges as frivolous without further scrutiny, or worse, ignore them completely negates any recent progress we have collectively made. We have miles to go before the social infrastructure that allows sexual assault to flousish is completely eliminated, and every claim we dismiss makes that journey even longer.

RETRACTION: Trump May Have Just Leaked A HUGE Intelligence Secret Only HOURS After His First Briefing 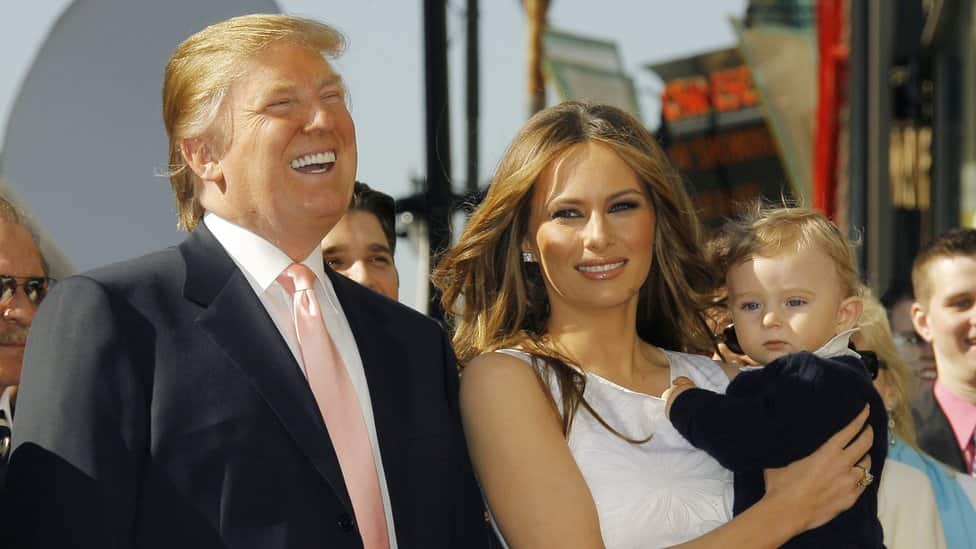 In reality, everything comes at a price.  Unfortunately, most Republican legislators do not deal in reality. In their ever-increasing fervor...

Apparently, Men’s Rights Activists are a thing and actually do exist, because, you know, of all the rights that men...

Whoa. On Dec. 22, Rush Limbaugh made it for 30 entire days with no vile rape mentions, according to the Days Without...