October’s ‘Breast Cancer Awareness’ month, and everyone wants to cash in.

Fighting breast cancer would require many of these “pink-washing” companies to stop producing and selling their own products. That’s never going to happen.

The Komen Foundation and their damned pink ribbons have raked in over $2.5 billion in the past 20 years, but the lion’s share — a whopping 39.1 percent goes to “public health education.” But things have changed a lot since Komen first launched in 1982. Back then no one talked about breast cancer. Now, most of us know about the disease and the need to get screenings.

But the screenings only help detect breast cancer early enough to have a better chance of living through it. Contrary to what Komen’s relentlessly upbeat message would have us believe, early detection does not prevent breast cancer or guarantee that you won’t die. What we really need is more research, gentler treatments, more support for people (yes, men get it too) with breast cancer and their loved ones, and more prevention.

Unfortunately, those things are expensive, difficult, and not at all pleasing to the Komen Foundation’s deep-pocketed corporate sponsors. Not only that, doing what needs to be done would require some of their present and past sponsors — including Kentucky Fried Chicken, Baker Hughes (an oil/fracking company), General Mills and Walgreens — to stop producing and selling their own unhealthy or flat-out cancer causing products.

You know something’s seriously wrong when a cancer-fighting organization accepts money from the huge corporations whose products and byproducts are helping cause the breast cancer epidemic in the first place. And that whole Planned Parenthood controversy in 2012 — when Komen decided to cut $680,000 in grants to Planned Parenthood for the very screenings and education they claim to support — shows the people who run it are way too susceptible to outside influences. Komen was able to restore the grants, but not the public’s trust.

Some of the companies who jump on the ‘Pinktober’ bandwagon don’t even have a partnership with Komen or any other cancer-fighting organization. Or even when they do, they’re not giving much to their cancer charity du jour and you’d make more of a difference if you just send a check to a good charity that actually fights cancer (we’ve included a list of trusted breast cancer fighting organizations at the end of this post, on page 3).

The 25 most egregious (and hilarious) examples of “pinkwashing.”

It’s called “Pinkwashing.” It’s not about fighting cancer, it’s all about the Benjamins, baby. So without further ado, here are the 25 of the most shameless examples of companies co-opting “Breast Cancer Awareness” to shill their (often cancer-causing!) own products and services.

25. Is that a pink fracking drill bit, or are you just glad to see me?

Sorry, this is not a joke. In 2014 Baker Hughes — a Houston, Texas-based oil company that does fracking — decided to raise “Breast Cancer Awareness” by rolling out 1,000 hot pink oil drill bits and donating $100,000 to the Susan B. Komen Foundation. What a great way to “do their bit for the cure” while poisoning our drinking water with cancer-causing chemicals.

What in Sam Hill does this have to do with “Breast Awareness?” Go home, @SpikedStilettos, you’re drunk.

?Pinktober? Ladies let’s fight like girls?? The Best Protection, Is Early Detection (.) (.) We support the fighters.

Next time you’re doing something while black, imagine being wrestled to the ground, beaten, arrested and taken for a nickel ride in these stylish babies. If you survive, you’ll never let your mom forget to have her mammogram ever again. Way to go tone-deaf, Greenfield, Mass. Police Dept.

22. “Stop to look fear in the face” with your Beretta Nano.

Because nothing sends a more positive, life-giving message about “Breast Cancer Awareness” than gifting the special lady in your life with a dainty, ladylike, pink widdle handgun.

Is it just me or is this an oxymoron? Like when i think of #gun or #breastcancer

21. Need a place for all that pink merchandise? We’ve got you covered.

What better way to inflict “Breast Cancer Awareness” on your neighbors than hauling out this garish, bubble gum pink trash container every time garbage day rolls around.

Pharma Bro To Bernie Sanders: Don’t Want My Money? ‘I May Support A Republican Now’ (VIDEO) 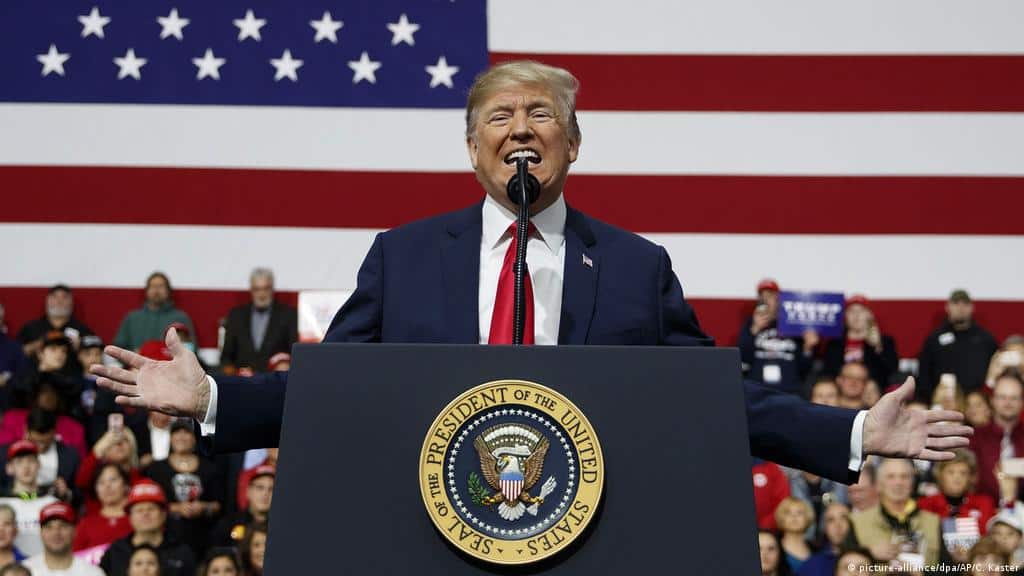 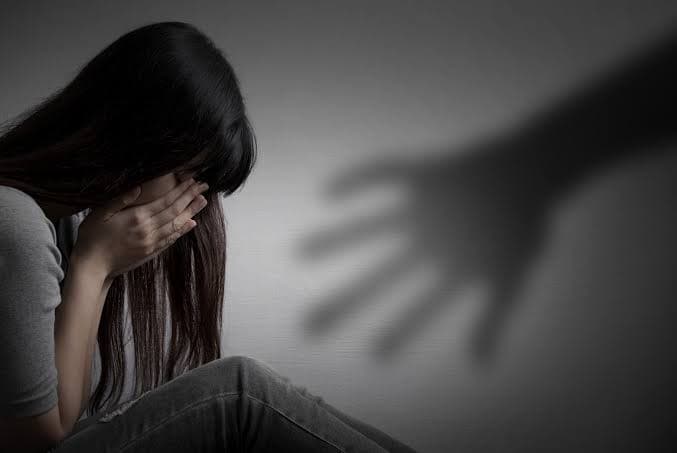 Pharma Bro To Bernie Sanders: Don’t Want My Money? ‘I May Support A Republican Now’ (VIDEO)