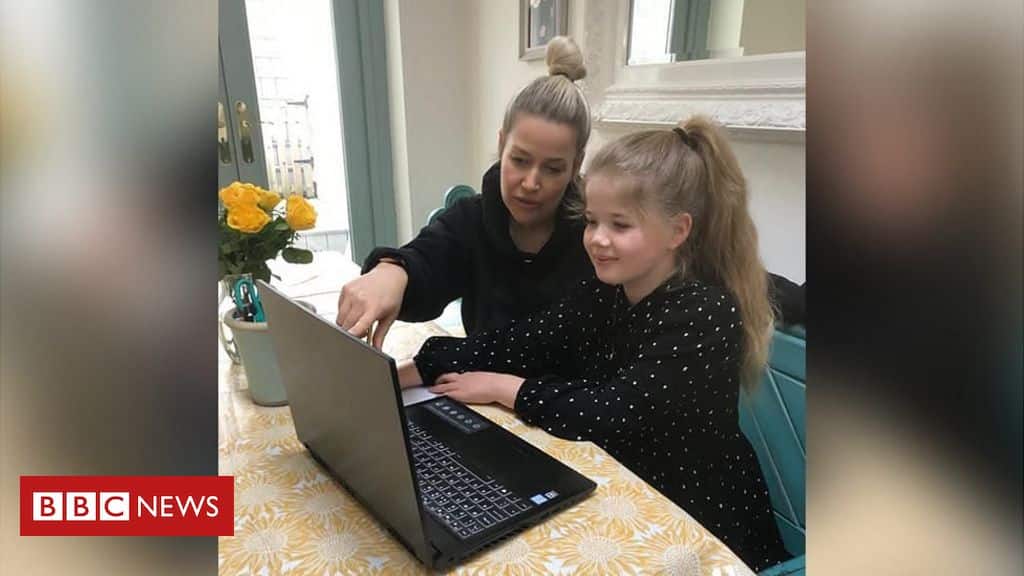 On Friday, the corrupt anti-woman, anti- choice “activists” group, the Center for Medical Progress (CMP), posted yet another misleading video. This group has been releasing heavily edited and refuted “undercover” videos targeting Planned Parenthood, the practice of fetal tissue donation, and later-term abortion. They have been caught falsifying footage and have been forced to admit that images shown their most recent videoof a fetus of approximately 19 weeks gestational age was not taken at a Planned Parenthood affiliate clinic, as heavily implied in the video.

The video posted on YouTube late Thursday, misrepresented at least one of the images shown, That child was actually a baby named Walter Fretz, born prematurely at 19 weeks.

The woman who took that photo, Alexis (or “Lexi”) Fretz, initially published it on her blog – where she also shared the story of grieving Walter Joshua, her stillborn son. In a Facebook post, procured by ThinkProgress, Fretz said that she did not give permission for the Center for Medical Progress to use Walter’s photo, though she does not plan to take legal action against the group.

For a group that calls themselves “pro-life,” and no doubt relies heavily on violent propaganda to push their agenda. Their unscrupulous acts prove that they will sink to new low, to foist their flawed and deceitful message into the minds of their irrational, low-information supporters. For years, abortion opponents have relied on graphic descriptions and bloody imagery to make their case against legal abortion.

The narrative of many of their videos relies on the testimony of a woman named Holly O’Donnell. CMP identifies O’Donnell as a procurement technician who worked for StemExpress, a biological company that partners with some abortion clinics to collect fetal tissue donations. Fetal tissue research is a long-standing, legal, and critical component of contemporary bio-medical research in the United States.

In the latest video, Holly O’Donnell discusses a fetus she sees and works with following an abortion done at almost 20 weeks of gestational age. O’Donnell describes seeing the fetus move in a voice-over that overlies video footage of a supposed post-abortion fetus that seems to move. She then describes the process by which she was instructed to dissect the fetus to remove its heart for use in medical research.

The image shown while O’Donnell describes the fetus she saw and worked with was not a recently aborted fetus from any Planned Parenthood affiliate clinic, but rather the image of the previously mentioned Walter Fretz.

A representative from StemExpress confirmed for Yahoo Health that O’Donnell had in fact been a employee there. However, while O’Donnell said in an earlier CMP video that she had applied to the company for a phlebotomist position and was unwittingly assigned to fetal tissue procurement work, the StemExpress representative states that she explicitly applied for a procurement technician position. O’Donnell was employed by StemExpress for just 34 days of work as a contract employee, working part-time over the period from December of 2012 to April of 2013. Upon leaving the company in April 2013, O’Donnell sent StemExpress a letter of resignation which detailed that her only reason for leaving was because she was not working as many hours as a procurement technician for the company as she had hoped and that she was sorry to have to leave the organization and the position.

In the CMP videos featuring O’Donnell, she repeatedly states her pro-life stance and discomfort at having been assigned procurement technician work.

Inconsistencies between what is suggested in the CMP videos and the truth continue to emerge.

Featured in the clip is an image of a moving, late-term fetus, shown as O’Donnell describes an incident where a technician shows her how, if you tap on a recently-aborted fetus’ heart, it will begin beating. This clip would be disturbing to anyone, regardless of your stance on choice and women’s reproductive health.

A physician who wished to remain anonymous, told Yahoo Health that it is important to remember that at any gestational age,  just like following the death of an adult human, there can still be involuntary movement of a fetus — especially if it’s stimulated.

“That’s just how nerves work,” the physician said. “That type of reflexive movement and involuntary movement can happen and continue to happen, even in adult humans, for a good bit of time after death. It’s not purposeful and it’s not painful.”

“At the gestational ages at which abortions are done, the nervous system is not developed enough to have there be any cognitive sensation.”

Regarding O’Donnell’s claims that, after removal, the fetus’ heart began to beat, the physician comments that,

“It’s totally possible that the heart would beat. I understand how someone could see that and that it might be alarming to them, but I can’t stress enough how much these are involuntary movements. The heart is a muscle — and muscles respond even outside of their normal [physiological] context. You can study muscle tissue in a petri dish, and it is going to twitch. It’s totally possible she saw movement — but that has nothing to do with life….I understand how she…didn’t understand what it was, but [seeing the heart beat] doesn’t have any implications for life or pain.”

In a piece about the ongoing controversy, writer Rebecca Traister argued in New York Magazine

“The campaign, masterminded by 26-year-old anti-abortion crusader and ‘proud millennial’ David Daleiden, is meant to let us in on the fact that abortion is disgusting,”

“Planned Parenthood didn’t invent abortions, and David Daleiden isn’t going to explain them in terms so grisly as to reverse thousands of years’ of women’s needs, desires, and lived experiences.”

Donald Trump funding His Own Campaign? Apparently Not