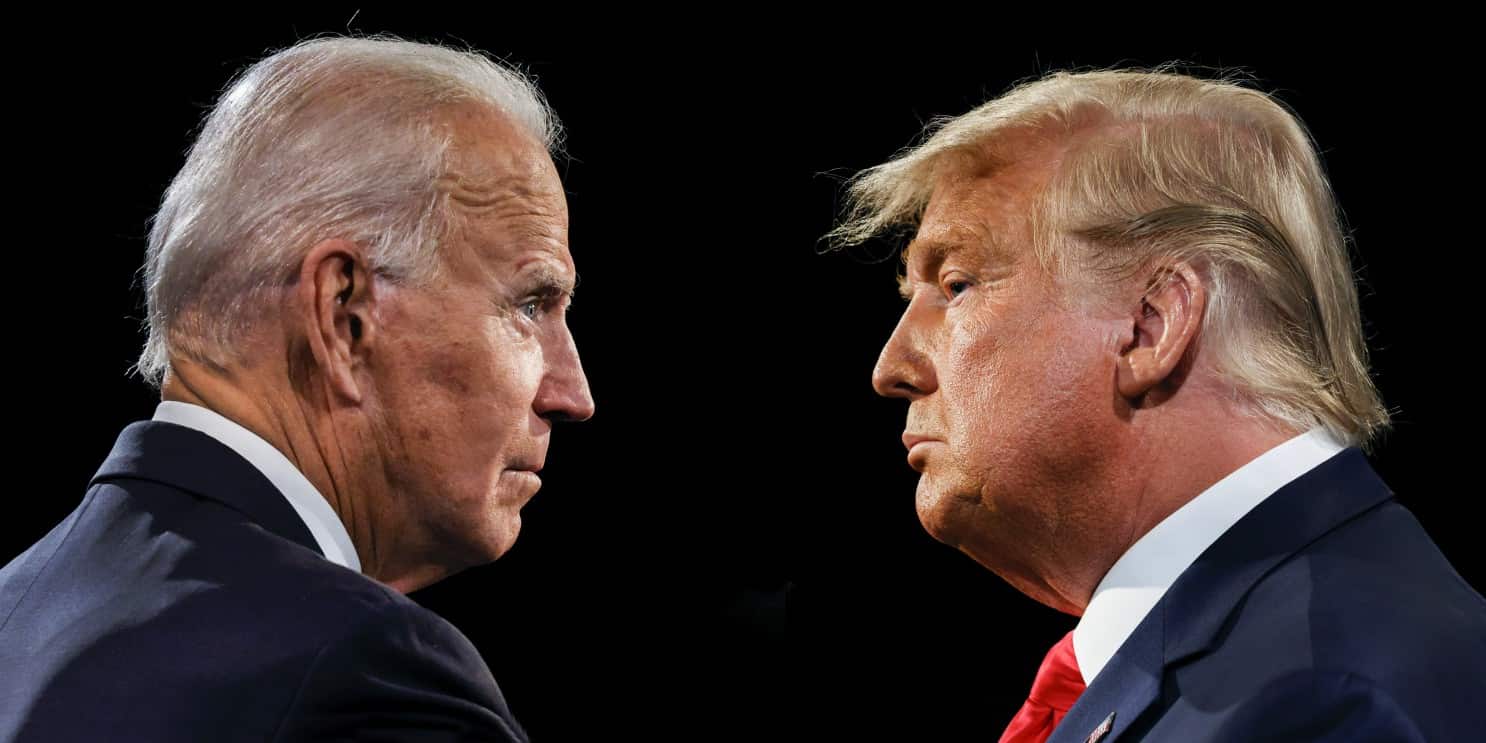 Roy Moore is apparently a sore loser who doesn’t know when to quit, and so his campaign filed a last minute lawsuit late on Wednesday to block the victory of his opponent, Democrat Doug Jones, from being certified by Alabama Secretary of State John Merrill.

Said Merrill, on CNN, on whether Jones’ election will be certified despite Moore’s objections:

“The governor, Kay Ivey, our our Attorney General, Steve Marshall, and I will meet in the office of the Secretary of State in the executive Office, and we will sign the documents certifying him as the Senator for the State of Alabama.”

Merrill, Ivey, and Marshall are all Republicans, but are expected to certify the election of the Democrat.

Moore is a twice elected, twice removed from the bench, former Justice of the Alabama Supreme Court. You’d think that alone would end his political career, but instead he won the Republican nomination through cartoonish cowboy antics pandering to the cheap seats of the Alabama GOP electorate with vaudevillian showmanship and holier than thou declarations. Moore had been expected to win the special election to fill the United States Senate seat vacated the appointment of the former Senator Jeff Sessions to Attorney General of the United States.

But then Moore’s candidacy was derailed by multiple credible allegations of a history of sexual assault of women, and teenage girls, dating back decades – as well as the unexpectedly effective Jones campaign. Moore’s primary opponent for the GOP nomination, Luther Strange, had initially received Republican President Donald Trump’s support over Moore. But then, after Moore won the nomination and after the allegations of sexual misconduct against Moore came to light, Moore received Trump’s full throated endorsement. Trump, himself, faces multiple accusations of sexual assault, and has on multiple occasions been caught on tape bragging about actions most would consider to be sexual misconduct.

Doug Jones’ victory over Moore is expected to be certified on Thursday, according to Merrill, who also said that Jones “will be sworn in by Vice President Pence on the 3rd of January, when the Senate returns.”