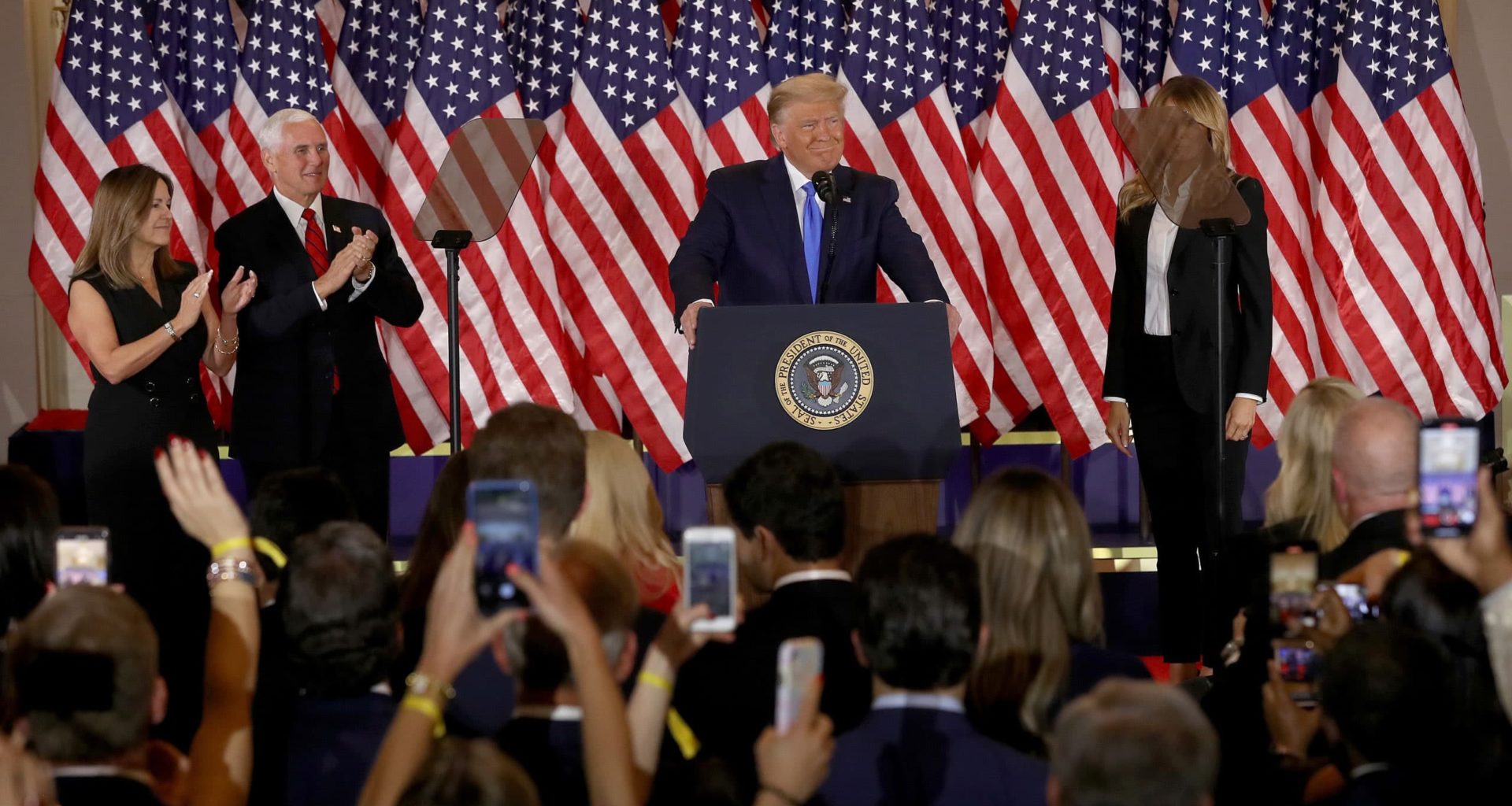 trump’s ignorance will endanger our lives

Donald Trump’s willfull ignorance of vital presidency-related information could result in the deaths of many Americans if not kept in check.

“History repeats itself” is an old adage that remains viscerally true to this day. Humanity can be very ignorant, and when we disregard past circumstances that led to horrifying situations, we unintentionally create an endless cycle of abuse that only harms future generations.

In a previous article, a comparison was drawn from the current 2016 presidential election to the one in 2000 between George W. Bush and Al Gore, specifically regarding the electoral results in Florida. By failing to strongly challenge the count there, Democrats very possibly screwed themselves out of a healthier path for the country. As the year draws to a close, however, more and more news bits reveal that the similarities unfortunately do not end there.

In August 2001, the CIA gave Bush a memo titled “Bin Ladin Determined To Strike in US” that, as one can probably guess from the title, provided critical intelligence information about the terrorist attacks that would come to be referred as “9/11.” As everyone knows by now, Bush deliberately chose to ignore the warnings, leading to the deaths of nearly 3000 citizens and the justification of a pointless war that destroyed the political stability and economies of many countries, including the United States.

As this happened only 16 years ago, you would think a majority of the electors would have second thoughts about turning to the party that was responsible for the disastrous Bush Administration. However, not only have they done that this year, but they have also given the presidency (and nuclear codes) to a man who throws tantrums on Twitter.

Related: Ann Coulter FREAKS OUT On Trump For NOT Going Full Third World Dictator On Clinton

That by itself would be bad enough, but there is now reportedly a strong disconnect between President-elect Trump and the analysts in charge of transitioning him successfully into the Oval Office. Since the election results went public, Trump has been receiving a security briefing almost everyday from these specialists, yet has chosen to ignore all but two of them in favor of filling up his administration with the latest deplorable. His vice-president pick Pence, on the other hand, has been accepting these breifings daily, and let us not forget between 2000-2008 which vile creature was truly running the White House.

Let us work to challenge these results as hard as we can so that, at the very least, we can tell our grandchildren that we did not go down without a fight.