Donald Trump never had a chance of winning the presidency — and it’s time we do each other the courtesy of stop pretending otherwise. While it’s true that the Donald Trump Anti-Islam rhetoric continues his path towards “offending anyone and everyone”, it also demonstrates why he won’t win.

A recent poll by NBC/The Wall Street Journal seems to highlight that fact. In the aftermath of the Paris attacks, Donald Trump has stepped up his sweeping attack on Muslims. Not Islamic extremists, but anyone who identifies as a Muslim. While he assumed that this would endear him to a terrified American public the OPPOSITE seems to be happening.

NBC News goes on to add:

“The poll shows that Americans, by a 2-to-1 margin, have a favorable opinion of Muslims — 59 percent positive to 29 percent negative – which is relatively stable on a question dating back to 2002.”

Simply put, most Americans have no issues with Muslims, foreign or domestic, despite the recent shooting, despite the reality of DAESH, and despite the Donald Trump Anti-Islam speeches, he’s been pumping out recently. This man cannot hold substantial sway over Americans by simply painting brown people as “a dangerous other.” Even Republicans are divided as to whether or not to support him. That’s the group of voters who he needs to even look as though he has a snow ball’s chance in Hell of becoming President.

Trump will ultimately learn that catering to ultra-conservative bigotry is a double-edged sword. Yes, it gets you the support of a fired up base….but it also pisses off the majority of voters.

The bottom line is this: Even among the “target audience” for Trump’s fear and hatemongering, he isn’t able to sway them to support him unconditionally. This is bad for the GOP candidate because he’s already at the bottom of his bag full of tricks. He can insult victimized groups ripe for discrimination, and he can throw a tantrum when he doesn’t get his way.

And those victimized groups? Yeah, they vote, too. So while the target audience isn’t necessarily interested in the Donald Trump anti-Muslim, anti-Latino, anti-woman nonsense, persons who make up these voting blocs will remember his words — then stand together to vote AGAINST him.

Even if Republicans manage to put him up for their nomination, he simply will not be able to pull the majority of votes needed to take the presidency. Instead of putting out hate-filled rants like every other internet troll vying for attention, he could have created a cohesive platform that was inclusive rather than rabidly exclusive.

Trump will ultimately learn that catering to ultra-conservative bigotry is a double-edged sword. Yes, it gets you the support of a fired up base….but it also pisses off the majority of voters. What good is winning if you make it so more people want to vote against you than for you?

I sense that in the coming weeks, we’ll see more polls where Americans begin to ease away from even pretending to take Trump seriously. The troll will then be forced to return to his spot under the bridge…unfed. 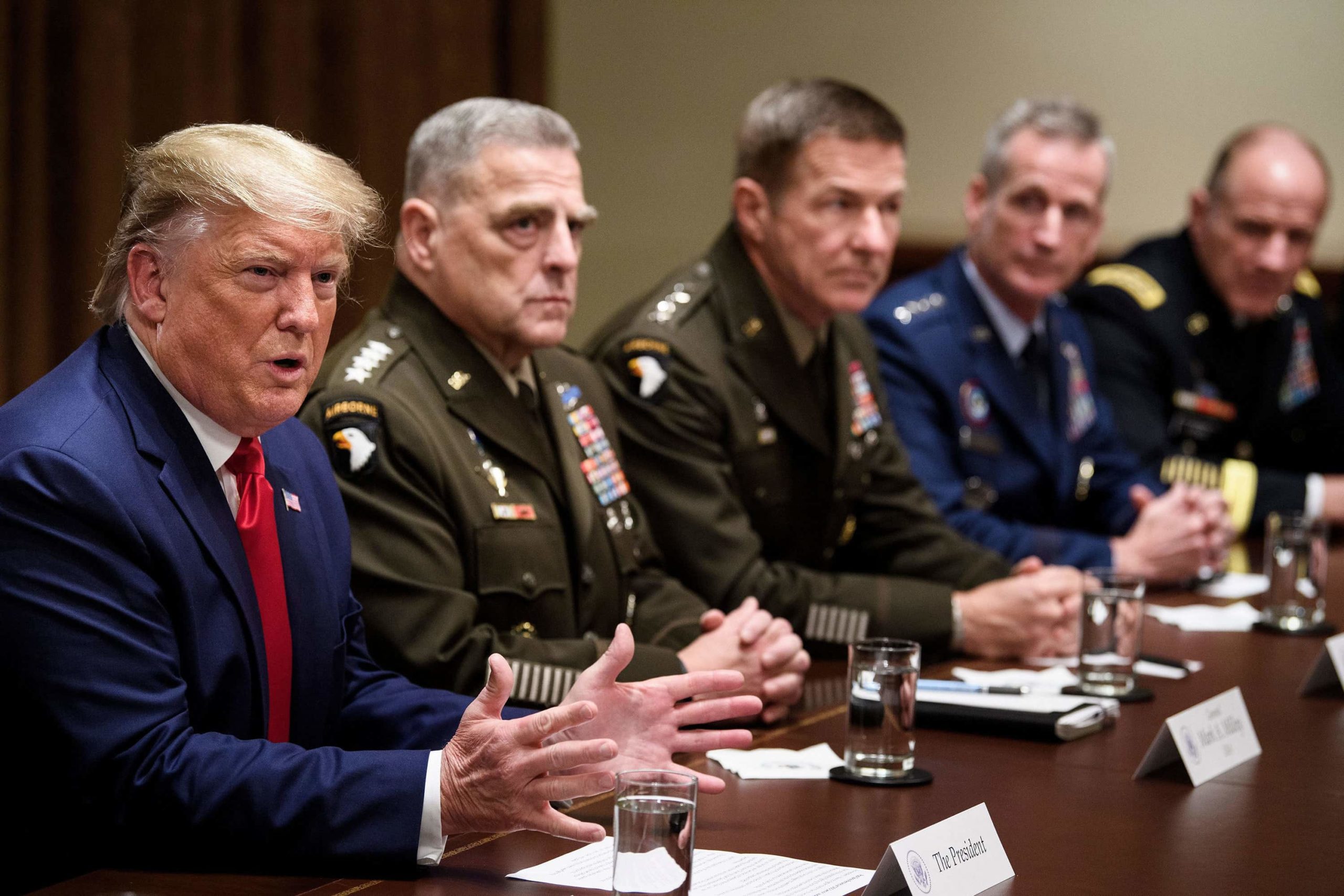 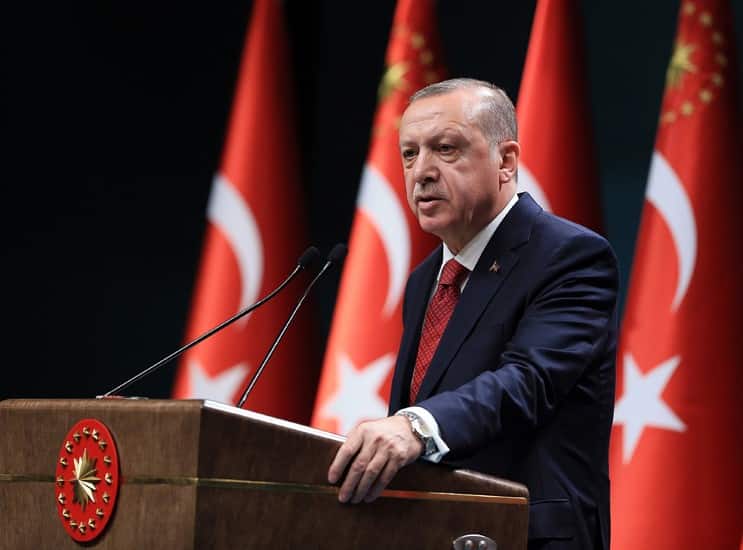 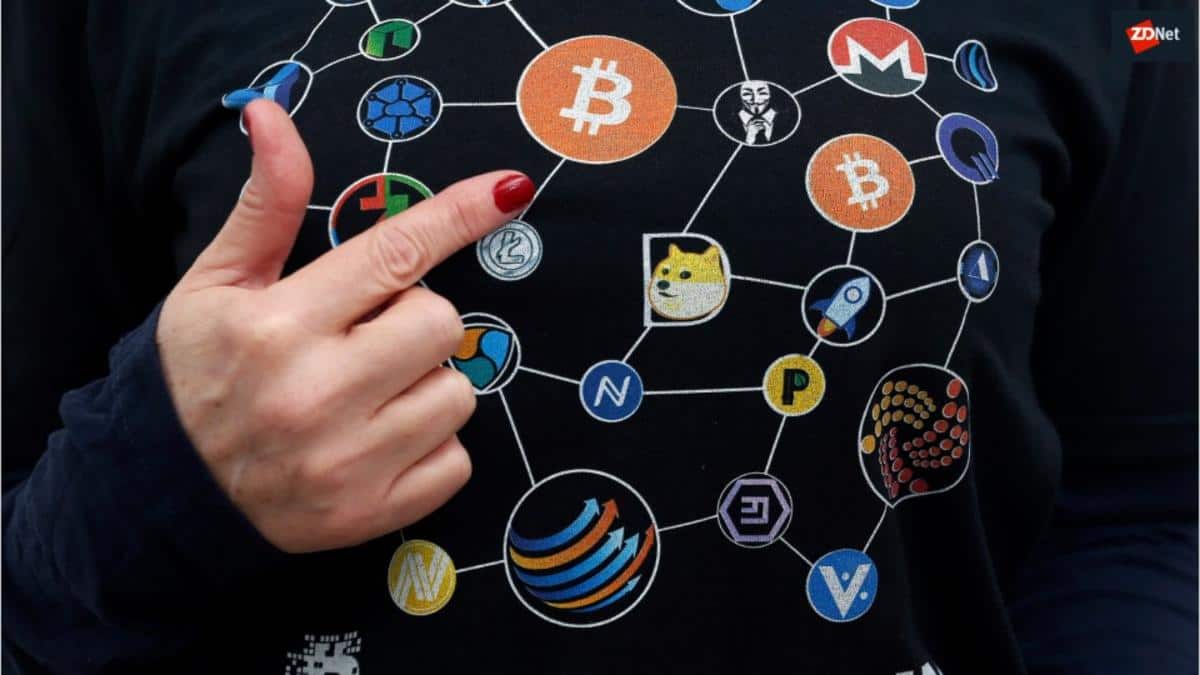 Hispanic Trump Surrogates Are Resigning Or Rescinding Their Support Backlash is mounting against the Republican presidential nominee’s speech on immigration.... 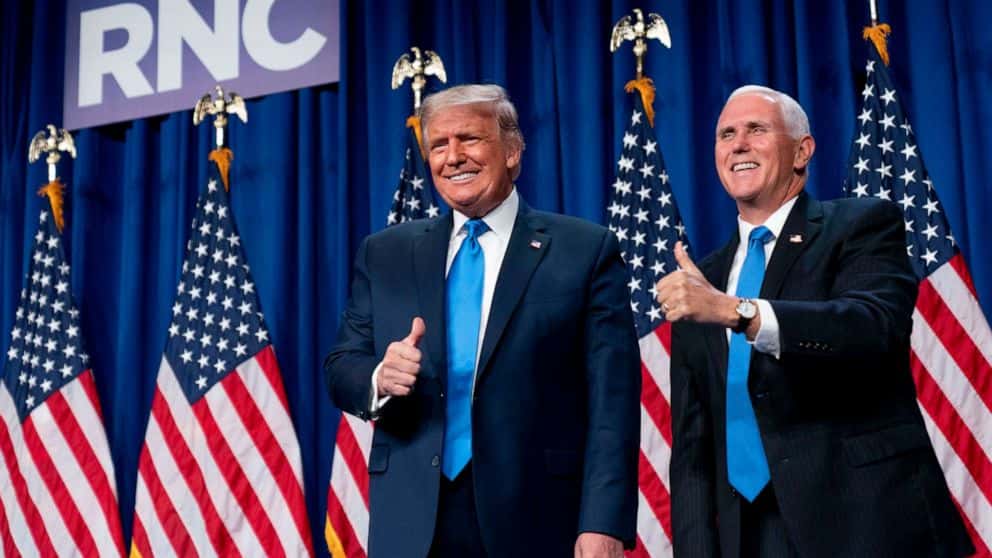