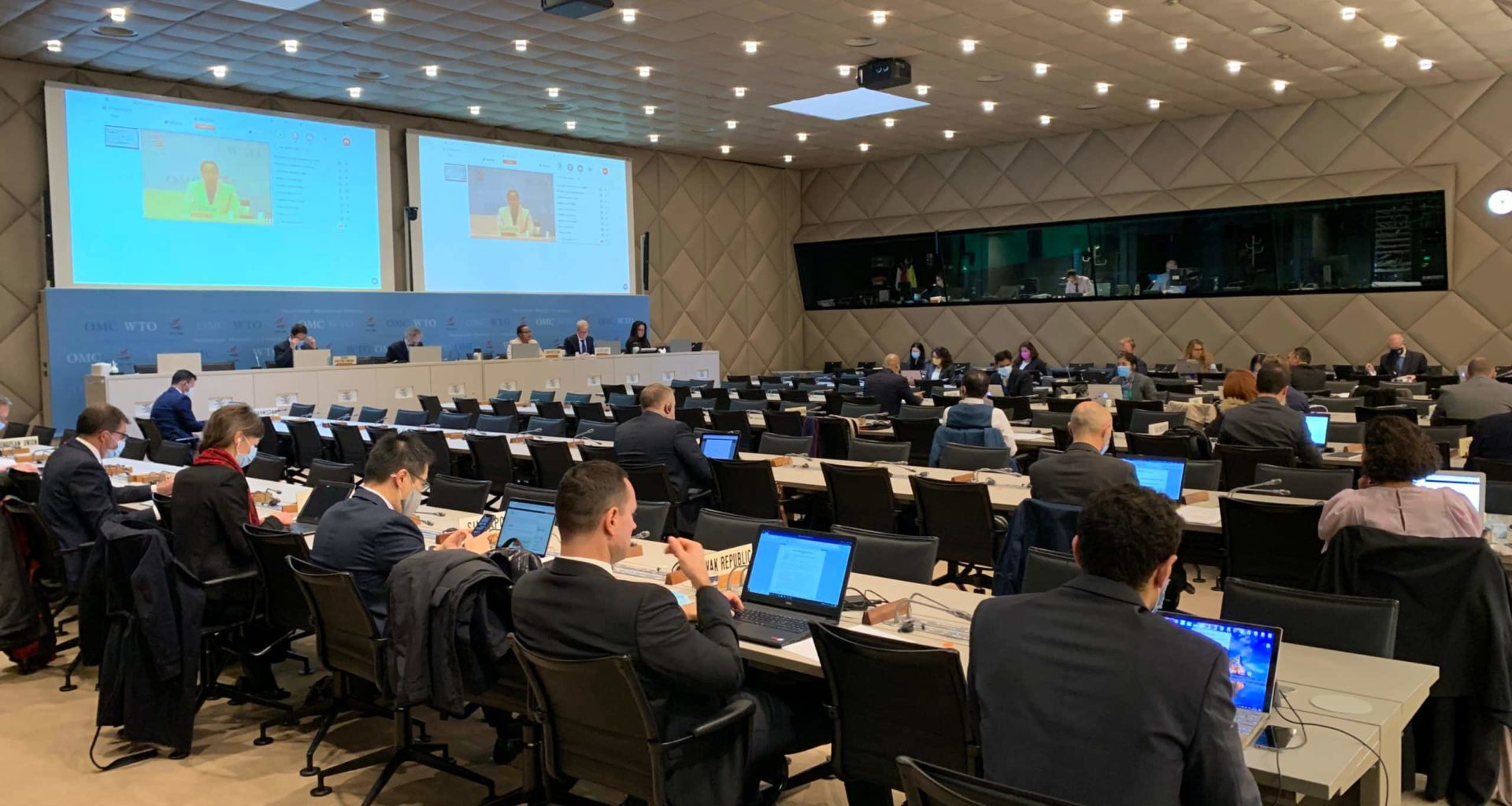 Aldous Huxley’s seminal novel Brave New World established the dystopian fiction genre in English literature. The people in Huxley’s nightmare society are controlled by drugs and conditioned to accept mindless consumption and meaningless labor. The lobbyists working in secret to hammer out the Trans-Pacific Partnership, the largest free trade agreement ever, must be reading Brave New World as a how-to book. Information about the deal is scant, but the breadcrumb trail of lobbying records suggests that the TPP rewards the pharmaceutical industry while punishing workers. The deal has many complex facets, but two of the most glaring ones are crushingly expensive drugs and competition with sweatshop-cheap labor.

According to OpenSecrets.org, the top five clients receiving the largest number of lobbying filings on issues pertaining to the TPP since 2006 are the US Chamber of Commerce, Nike Inc., AFL-CIO, Pfizer Inc., and Business Roundtable. The entire list of filings reveals that the pharmaceutical industry is by far the most represented, with 2.5 times the lobbying volume of the auto industry, which is the second most involved. Pfizer is the leader of the pharmaceutical industry in its influence and spending in Washington. All of this has ominous implications.

The Senate Finance Committee, chaired by Orrin Hatch (R-UT), voted on a deal to grant the White House Trade Promotion Authority, or “fast track” on ramming the deal through Congress without oversight. The deal was negotiated by Hatch and Ron Wyden (D-OR), both of whom, but especially Hatch, have received an unusually large amount of campaign funding from the pharmaceutical industry. Why are the White House and the GOP in a huge rush to tear down international barriers to the drug industry? You might want to take a Xanax for this. Because you can’t take the generic benzodiazepine.

The drug industry has been lobbying for this since even before it was on the public’s radar as a secret deal. The Sunlight Foundation argues that its lobbying “has paid off.” The deal would allow drug companies to significantly extend the life of patent protection on drugs, while also mandating that signatory countries would ban research on cheaper and generic versions of drugs for longer. Furthermore, these issues would not be adjudicated in court. Senator Elizabeth Warren (D-MA) explains that if countries passed new laws or regulations that undercut the profits of industries pushing for this deal, an independent, unaccountable panel of corporate attorneys that would supersede national sovereignty would slap the country with massive fines to be paid by taxpayers. This was also in NAFTA. This aspect of the trade pact would short-circuit capitalism itself, making competition illegal, and punishing entire peoples for seeking optimal market value, or for regulating their economic lives without the input of foreign conglomerates. If you’re wondering why this sounds very little like free trade and very much like a corporate coup on a global scale, you’re about to join nearly a billion people being kept in the dark in 12 countries across the Pacific region who are likely to wonder the same thing if this deal is implemented. So at least you’ll be in good company.

Nike’s interest in this is pretty brutally obvious. The company hilariously suggested that it wants to reduce trade barriers so that it can invest more in “innovation.” You mean like putting air pumps and lights on sneakers? Give us a break, Nike! The TPP would give Nike unfettered access to the rapidly expanding footwear sweatshops in Vietnam and Malaysia, and would allow them to sell those shoes in the US without tariffs. In Vietnam, the minimum wage is 56 cents an hour, according to Sen. Bernie Sanders (I-VT). Much smaller competitor New Balance had a very different view,

This is globalism in its rawest, cruelest form: first-world consumer luxuries crafted by third-world virtual slaves driving down wages in the countries where the products are sold exponentially above production value. Vietnamese people work 20 hour days for pennies, while Americans’ jobs disappear and wages stagnate so they can buy Air Jordans.

AFL-CIO cranked up its donations in the last cycle, although its roughly $1.1 million, mostly to Democrats, pales in comparison to the pharmaceutical industry’s nearly $11 million in donations, mostly to Republicans. The nation’s largest labor advocacy group is now threatening to significantly scale back political giving if the deal isn’t slowed down and opened up to oversight. At this point, labor may be so diminished that all but a handful of Senators and a few dozen House Reps rely on labor donations anywhere near as much as corporate donations. As a column of corporate tanks grinds down K Street toward the Capitol, only Bernie Sanders, Elizabeth Warren and a few others holding labor’s grocery bag, stand in the way, shouting at the tanks.

President Barack Obama was very much on record repeatedly as a candidate in 2007-2008 in opposition to this type of trade deal packed with corporate goodies, hidden from voters, and even much of Congress. He even beat Hillary (who now isn’t sure what she thinks of trade) over the head with her support for NAFTA and suggested that, as president, he would attempt to renegotiate NAFTA. Why is he in bed with (or cornered by?) these people who oppose him on virtually everything else, and their backers who want to crush his progressive base, now? Obama argues that the deal allows the US to pressure up-and-coming countries on human rights and intellectual property rights, and to undercut China’s growing influence in the region. All of these things may be true, and they may be a boon for America’s position in the world. But, for the average American worker, who has been hosed since 1980, and more acutely since the Great Recession, the bad in this deal far outweighs the good.

The President has navigated some of the most turbulent waters in recent history. But it’s hard to believe that this trade agreement is really his best option at this moment. The perception that his supporters are about to be repaid for having his back for six long years by being stabbed in the back is difficult to escape. That perception has the disastrous potential to fracture the Democratic coalition. NAFTA has been a disaster for the American worker, and the TPP is bigger and badder. We The People, not just Congress, need to see exactly what is in this brave new trade deal before Congress votes on it.