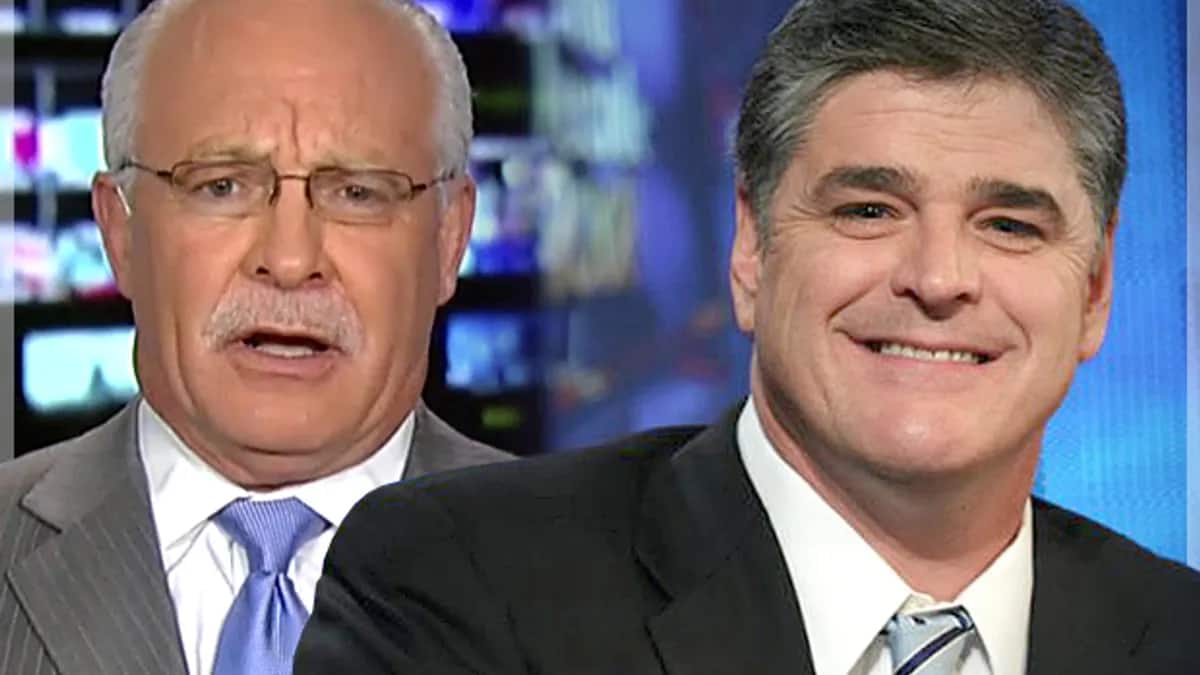 Fox News’ supposed Terror Expert Steven Emerson went on a rant this weekend, pushing that network’s xenophobic narrative that the Muslims are coming to take over your world, made some outlandish statements and got called out on them. In an appearance Sunday on Justice with Judge Jeanine, Steven Emerson went on for some time about so-called “No-Go Zones”, whole areas all around Europe where governments “Don’t exercise any Sovereignty.” Then he stepped up thecrazy;

. “In Britain, it’s not just no-go zones, there are actual cities like Birmingham that are totally Muslim where non-Muslims just simply don’t go in.
And parts of London, there are actually Muslim religious police that actually beat and actually wound seriously anyone who doesn’t dress according to Muslim, religious Muslim attire.”

Londoners treated his second comment as no more than a bad joke, ridiculing it on the Twitterverse –

#foxnewsfacts cats who convert to Islam are being brainwashed into jihad being told they will get 72 mice in heaven pic.twitter.com/ppsYPDJEqk

A British man named “Lawrence”, seen in Arabia is suspected to be the latest homegrown, ISIS recruit #foxnewsfacts pic.twitter.com/I3HUmB2knV

In Birmingham, the local death squads go by the name of Quran Quran. #foxnewsfacts pic.twitter.com/xHXFtPUHxZ

Mecca Bingo, probable proof of the Islamic domination of Birmingham according to #foxnewsfacts pic.twitter.com/idByIkkrzQ

queen of england forced to convert to islam. seen here in her hijab. #foxnewsfacts pic.twitter.com/tl1GsZ8G4g

But the Birmingham comment is just too easy to fact check. With a population of over 1 million, Birmingham is a diverse city, and it’s a young city, but it’s a very long way from being an entirely Muslim city. The Birmingham City Council website puts it at 21.8% Muslim with the largest religious group being Christian at more than double that figure. 21% is a long way from total.

“When I heard this, frankly, I choked on my porridge and I thought it must be April Fool’s Day. This guy’s clearly a complete idiot.”

Emerson later apologized for his “error” after he was called out in the Twitter explosion, telling ITV News,

“I have clearly made a terrible error for which I am deeply sorry. My comments about Birmingham were totally in error. And I am issuing an apology and correction on my website immediately for having made this comment about the beautiful city of Birmingham. I do not intend to justify or mitigate my mistake by stating that I had relied on other sources because I should have been much more careful.
There was no excuse for making this mistake and I owe an apology to every resident of Birmingham. I am not going to make any excuses. I made an inexcusable error. And I am obligated to openly acknowledge that mistake.
PS. I intend to make a donation to a Birmingham charity called the Birmingham Children’s Hospital”

Steven Emerson is a self-proclaimed expert in the field of Terrorism and went on the Fox broadcast as an authority on the subject. For such an expert, a nearly 500% miscalculation is not an “error.” Attributing a quote to Malcolm X when you meant to say Al Sharpton is an error. Claiming the city has been totally taken over by Muslims is a grossly misleading exaggeration.

‘Blacks Are The Problem’; Texas Teacher Suggests A Return To Racial Segregation (VIDEO)