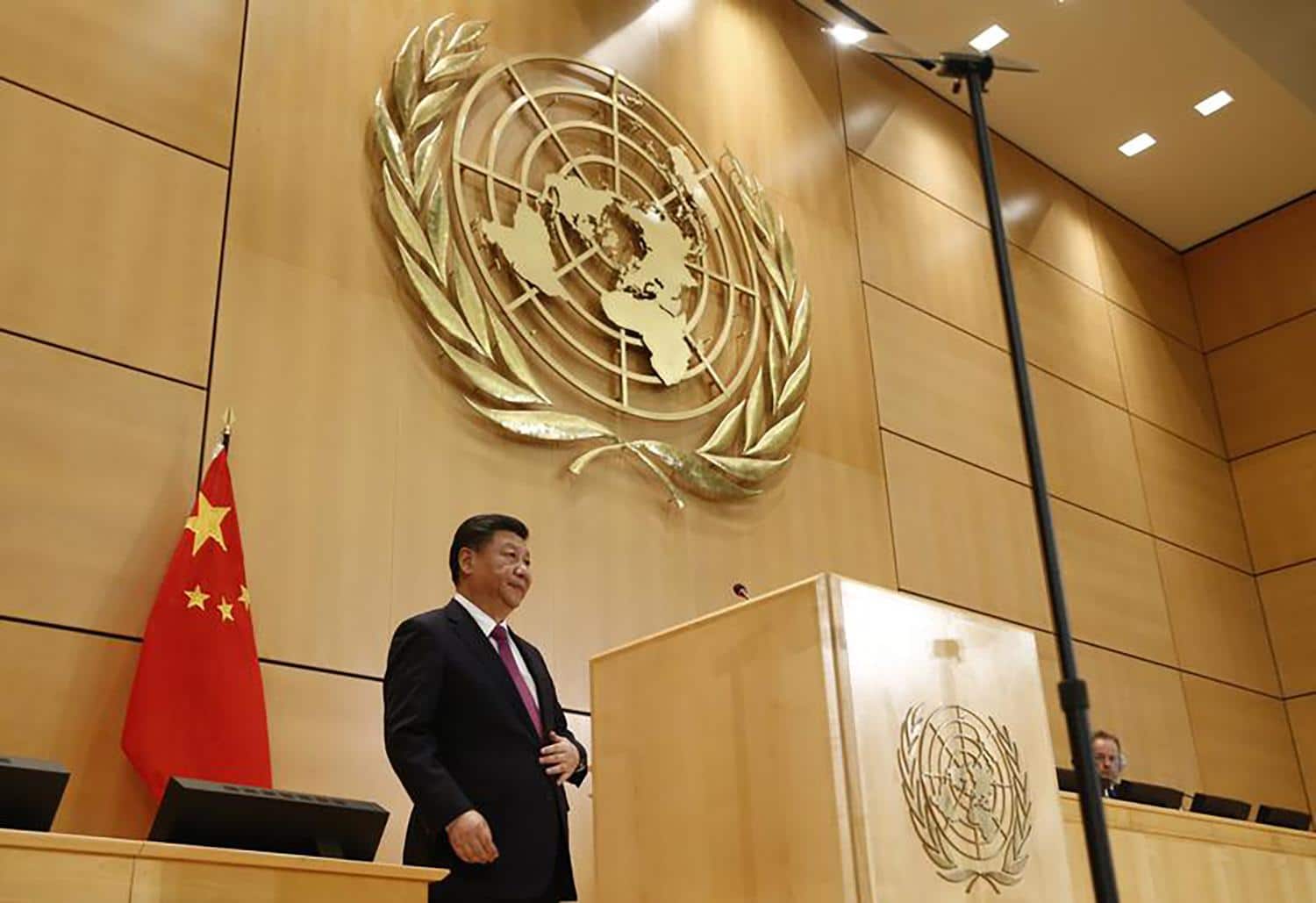 In China, it has been a season of sweeping changes. Those changes include amassive national security lawpassed in July, a draft of a law that increases Chinese government control over foreign non-governmental groups and most recently the economic powerhouse’s first ever counterterrorism law. With the Communist Party under fire for abusing their control of the Chinese economy, this law is coming under heightened scrutiny from Western democracies.

The Confidentiality Of Proprietary Commercial Information And Private Data

Even for those who are experts on the matter, deciphering the language that make up new laws can be close to impossible. Now, China is taking opaque lawmaking to a whole new level. The nation’s Communist Party has carefully crafted a generic and simple version of a bill that initially attracted harsh criticisms from the Obama Administration and other Western governments. China’s latest version of the law, which was passed by parliament – has omitted some of the document’s more contentious language.

However it remains quite vague in it’s definitions of terrorism and what it will require tech companies to comply with during a counterterrorism investigation. Basically, the law requires telecom and internet companies to assist the State in the decryption of data that the Communist Party finds suspicious. The newest version of the law does not require technology companies to submit their data to local systems nor do they have to provide their encryption systems for review by the State.

It seems a bit contradictory — counterterrorism directed towards the technology industry — but China has moved to reduce the rights of tech companies doing business in the nation substantially. And after China was the culprit behind some serious national security data hacks on the United States Military in August of 2015 the country might be preparing itself to have better safeguards should the West begin to retaliate.

‘”In my opinion they’re using the pretext of what is occurring globally as efforts to increase their control over the domestic population.”

And Leibold might just be right. The law essentially gives China the right to question any conversation that involves a Chinese citizen. It also requires private sector companies to assist the government by breaking the company’s confidentiality policies. Jon Fingas, a writer for Engadget.com, said:

“[The] anti-terrorism law that requires companies to hand over encryption keys when officials want to spy on someone’s communications.”

More than likely the handful of laws that have markedly developed the Communist Party’s control over China’s private sector have dual uses. Terrorism has become a priority for many of the world’s nations in the last year as the rise of DAESH (ISIS) has continued and the threat of attacks by homegrown terrorists rises.

In addition, the law’s powers over both the private sector and international, terrorism threats some experts seem sure that the law is designed to alleviate threats from the Uighur Muslim group in the West of China that is currently defending itself from seemingly oppressive Chinese tactics. The law also gives China extra power over rebels in China’s occupied province of Tibet.

China has long been engaged in military and totalitarian conflicts with Tibet as well as the Uighur Muslim group. This new counterterrorism law raises questions and concerns about China’s future relations with countries surrounding them. Relations with Tibet, Taiwan and a handful of others, including ethnic groups like the Uighur continue to deteriorate as the Communist Party builds a stronger legal foundation.