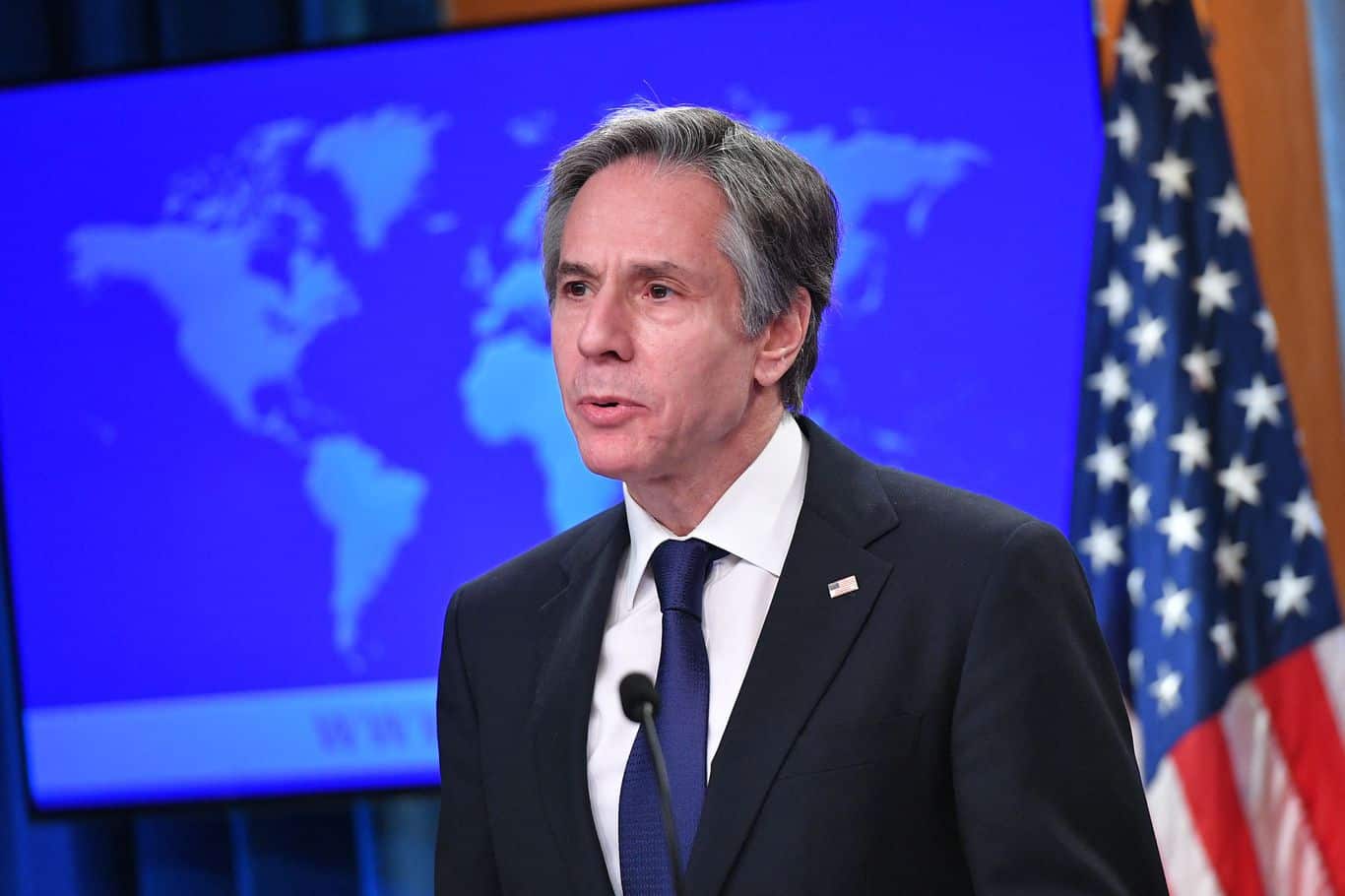 China Replies To US Criticism On Human Rights

A U.S. State Department annual report on human rights around the world has once again criticized China for its internal situation, the severe crackdown on lawyers,the expulsion ofjournalistsand the disappearance of booksellers. Yet China has not remained silent, but has instead cited gun violence inside the United States to rebut America’s criticism. The issue of human rights has long been a topic of tension between both countries, since the U.S. imposed sanctions on the Asian country following the events in Tiananmen Square.

However, China has not only ignored the critics but has fired back at the US. The next day, China was ready with its Human Rights Record of the United States in 2015. The report issued by China’s state council said
“The US government “wantonly infringed upon” civil rights and faced “rampant gun-related crime….There were a total of 51,675 gun violence incidents in the United States in 2015 as of December 28, leaving 13,136 killed and 26,493 injured. U.S. police shot dead 965 people last year as of December 24.”

The report also found that there was no substantial progress in the US concerning economic and social rights, mentioning that around 560,000 Americans were homeless in 2015 and around 33 million were living without a health insurance. In addition, China’s report also criticizes the US over the civilian causalities that have resulted from the intervention and role played in the Syrian and Iraqi conflict, an excessive use of force by the police, and the continuous eavesdropping on foreign nationals, as well as its incapability of signing UN human rights conventions.

According to the state-run Xinhua news agency, China’s report has suggested the US government hold up a mirror and look at itself first. As stated by the Washington Times, the report also says that:“The frequent occurrence of shooting incidents was the deepest impression left to the world concerning the United States in 2015….The Chinese government (also) criticized the U.S. electoral process, saying “money in politics and family politics went from bad to worse in the United State where voters found it hard to express their real volition.”

The US-China relations regarding the human rights issue is best characterized by “the best defense is a good offense” strategy. This kind of report and accusations has become a sort of tradition between both countries, although in some cases the accusations have gone beyond what either country consider ‘fair’. For example, this year China blamed the US for rape and murder of civilians at an already tense meeting of the UN Human Rights Council last month. Yet this time, China has declared to believe that the report is only used by the US as an effort to politicize the human rights topic to interfere with other countries’ development and stability; something that China declares is not going to work with them. As China’s spokesman for the Ministry of Foreign Affairs, Lu Kang, said:“The United States’ so-called annual human rights report uses the issue of human rights to make irresponsible remarks about other countries’ internal politics.”

This is no surprise considering the report just came in the midst of elevated tensions over the South China Sea, in which the US is supporting the Philippines with joint patrols and military assistance against China. The pressure from the US might be stronger at this specific time over the Asian country. This is not to say China’s human rights situation is not concerning, but indeed the US human rights situation is not one to brag about either. And this time China has touched a very sensitive topic: the escalating gun violence and brutal police force.