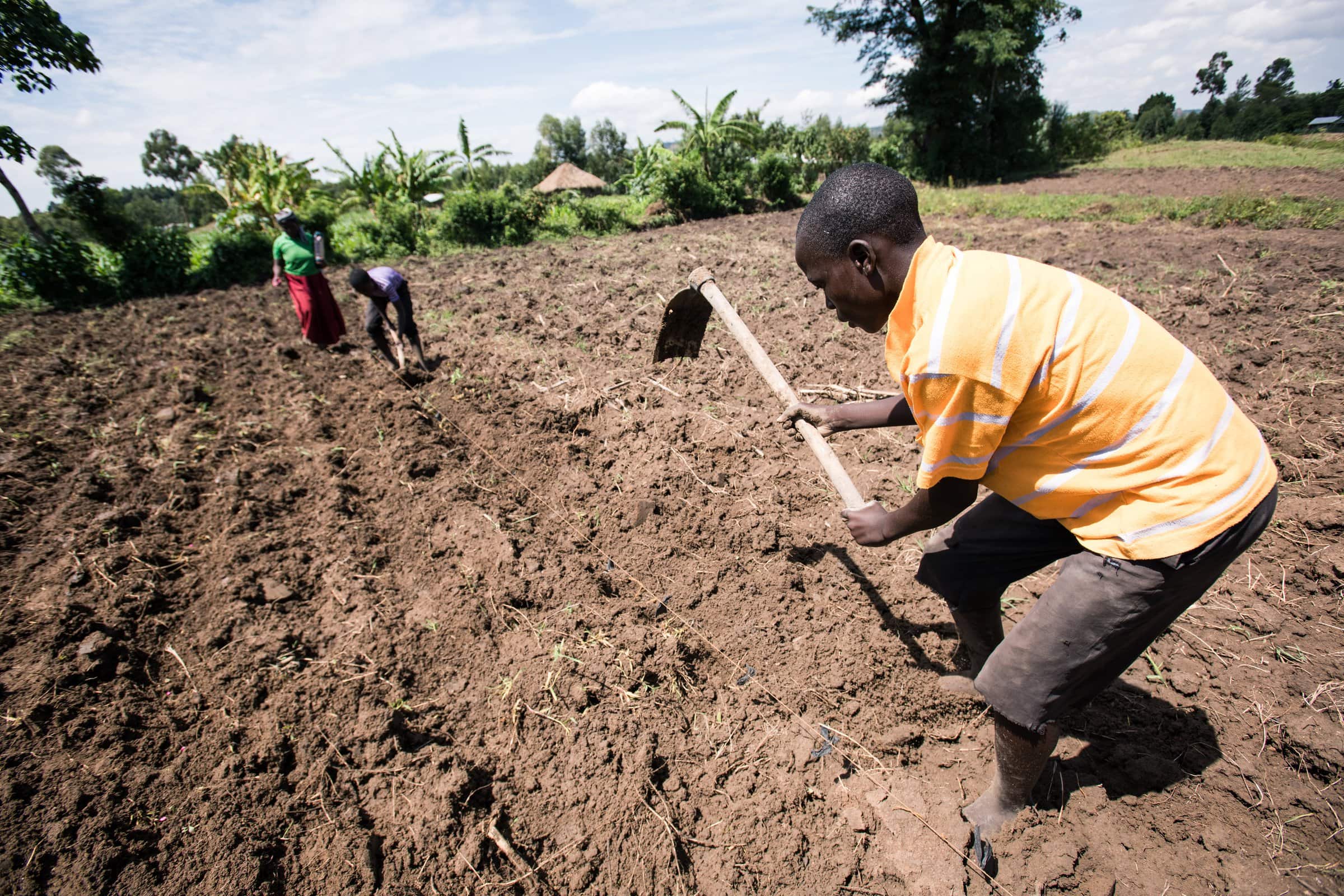 climate change has made the environmental phenomenon of El Niño even stronger. Millions are facing death.

Since October 2015 reports from Oxfam indicated that the scarcity of rain would threaten millions of people as a result of El Niño climatic events and climate change. Several countries were since considered to be facing a major emergency. This humanitarian crisis is being ignored by the media and the world.

Aid agencies have warned that people across Africa, Asia and the Caribbean would face severe hunger after the terrible floods, followed by droughts, failed harvests, stunted crops, and rising prices of food. Oxfam’s report ‘Entering Uncharted Waters’  stated that the current El Niño phenomenon could be worse than that of 1998, which caused the death of over 2,000 people. And there is ongoing research that suggests that the El Niño phenomenon to is likely to become more frequent and more dangerous due to climate change and greenhouse warming.

“The effects of the strongest El Niño in several decades are set to put the world’s humanitarian system under an unprecedented level of strain in 2016 as it already struggles to cope with the fallout from conflicts in Syria, South Sudan, Yemen and elsewhere,”

In Ethiopia, it is said that 4.5 million people are in urgent need of food aid. The production of maize in Malawi has dropped by more than a quarter. Farmers across Central America face their second consecutive year of droughts. Rain in India has also reduced significantly, potentially causing wider droughts in the region. People in Guatemala, El Salvador, Honduras, Nicaragua, Haiti, and Papua New Guinea already need food aid, and numbers are expected to increase.

And as predicted, the situation has gotten out of control. Just last Friday, Robert Mugabe, President of Zimbabwe, declared a ‘state of disaster’ in the rural areas that have been affected by droughts, stating that over a quarter of the population is facing food shortages. In recent years, Zimbabwe has already suffered from increasing shortages and therefore relies heavily on the import of grains from neighboring countries; however, these neighbors are also being heavily affected now.

In South Africa, half of its provinces have been declared as disaster zones. According to farmers, this is the worst drought they have ever faced. “The drought is costing farmers more than an estimated $600m in lost crops.” In the case of Somalia, more than 50,000 children face death. According to the United Nations the levels of food insecurity and malnutrition are alarming, with almost 40% of the population in need of humanitarian assistance. The UN’s Humanitarian Coordinator in Somalia Peter de Clercq, said that concerning children in Somalia, 58,300 could die if the problem is not addressed.

As if many of these countries were not facing enough problems with armed conflicts, poverty, corrupted governments and stagnated economies, millions are also forced to flee from the effects of climate change. Both war and climate change are putting millions of lives in danger, on the verge of famine. This, in turn, also triggers migration and the displacement of thousands of people. Additionally, since resources are increasingly scarce, the link between armed conflict and the environment is increasing. Host communities are also struggling for survival, and guest communities for migrants pose an additional threat. With environmental struggles comes increased poverty, which can lead to famine, death, the spread of diseases and armed conflict over resources.

Solutions should not be limited to offering aid to communities every in every environmental crisis, but also to seek long-term solutions. Prevention, assessment of vulnerability, increasing the resilience of communities, and investing in adequate infrastructure would help the victims. The international community would also benefit from these; food assistance would be required less, and even migration would decrease if people do not have to look for survival somewhere else.