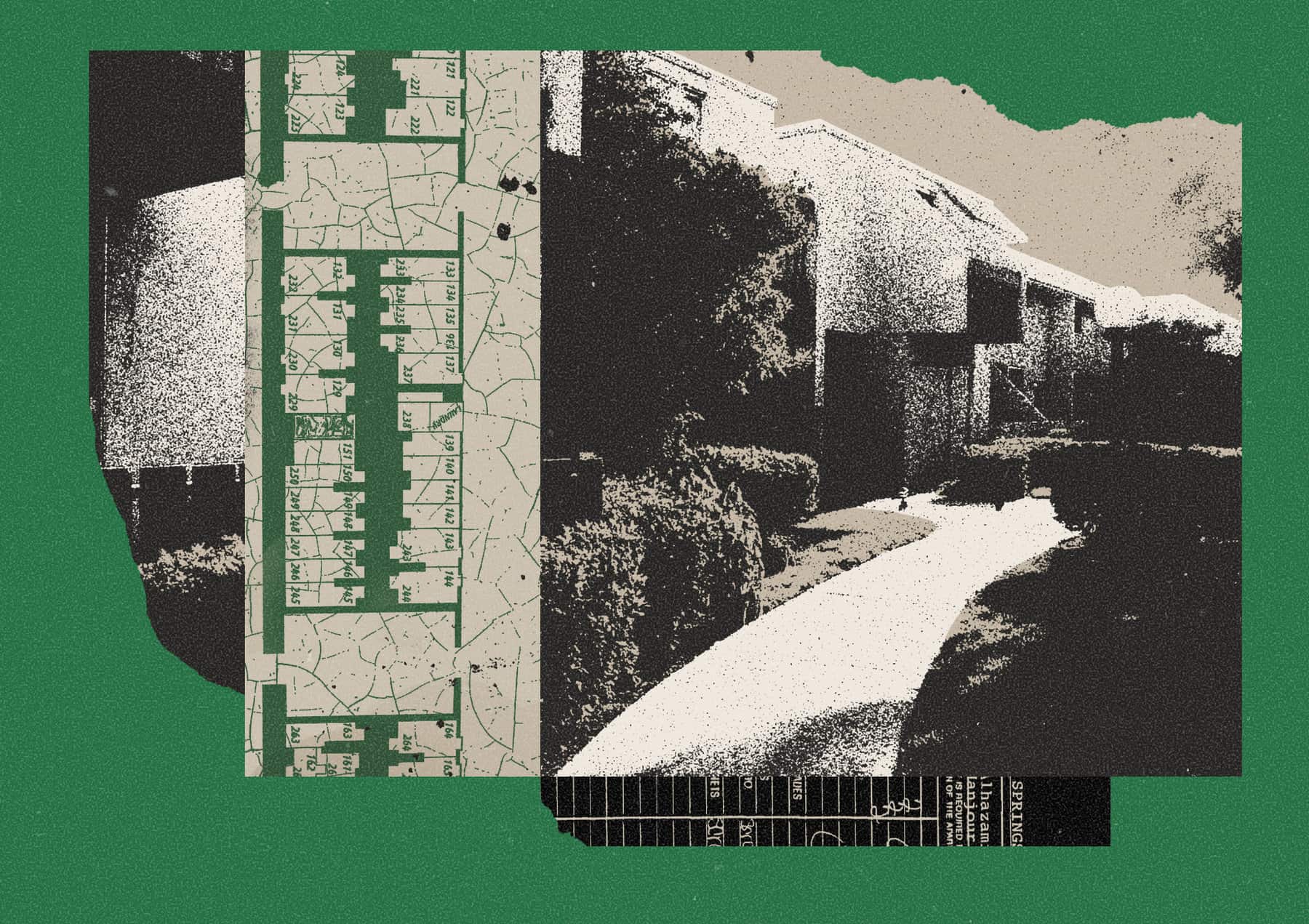 On Friday, the CIA declassified five documents from the period before during and after 9/11, totaling over 600 pages. The documents are heavily redacted, with entire pages missing, and many areas looking more like a game of Mad Libs than a document.

Despite the fact that the CIA performed a document dump on a Friday afternoon, clearly calculated to minimize reporting on it, there doesn’t seem to be any major revelations. There could very well be bombshell information within the documents. If so, it is whited out and the public is likely to never see it.

However, there are a few facts should raise some eyebrows, either at the information not shared, or at the bureaucratic ineptitude involved. The documents paint a picture of bureaucratic strain in 2000 and 2001. The earliest document, from August 2001, shows that prior to 9/11, the Counterterrorist Center (CTC) was a relatively small shop within the CIA that was understaffed, overworked, overloaded with information and suffering from an extremely high turnover rate. While management was sensitive to these issues, they were primarily tasked with tracking bin Laden, and were overwhelmed.

The longest document, the “Office of Inspector General Report on Central Intelligence Agency Accountability Regarding Findings,” shares a couple curious tidbits of information. In the section on covert action, it says that US government officials wanted Osama bin Laden to be killed, wanted the CIA to kill him, thought that the CIA knew that, but didn’t want to have to spell it out for them, because of statutes barring assassination. Those statutes are now a quaint relic of America before the attacks.

It’s a bit preposterous to think that Osama bin Laden lived until Navy SEALS whacked him in 2011, despite the fact that he was wanted dead or alive as early as 1998, because government officials wanted the CIA to take a hint. Operational communication was as awkward as a teenage girl playing with her hair for a clueless boy across the row in her algebra class. If this is to be believed, it demonstrates that the CIA is actually rather cautious. It doesn’t go do something crazy like murder a foreign figure, unless a high elected official orders them to do so. It also indicates that the CIA is loath to become the scapegoat of a policy that no one above them wants to take credit for. Institutional self-preservation is its guiding principle, while preserving adherence to international law, and an unwillingness to assassinate an individual guided elected officials prior to 9/11.

Another eyebrow raising piece of information in the same document concerns the Saudi role in 9/11. The section entitled “Issues Related to Saudi Arabia” is about 15 pages. Almost all of it is entirely redacted except for a couple of paragraphs. These paragraphs say that the CIA doesn’t have access to the FBI’s information, which seems awfully convenient. Nonetheless, it insists that top CIA analysts saw “no evidence that the Saudi government knowingly and willingly support al-Qa’ida terrorists.” Yet, “‘limited’ reporting” on bin Laden’s finances indicated that “‘a few Saudi Government officials’” may have been supporting him.

It’s no surprise that some Saudi officials were supporting bin Laden. The question has always been whether that was the work of a few rogue individuals, or if it was a powerful bloc within the government, or even a central policy. The CIA’s document attempts to clear the Saudi Government’s name. But it raises an important question: why are 14 pages about the Saudi relation to 9/11 redacted? The US and Saudi Arabia share an extremely important mutual relationship, based on economics and security, or to be more blunt, based on oil and weapons. But the US is a democratic country, while Saudi Arabia is a theocracy with stupendously wealthy religious extremists in powerful positions. That creates uncomfortable situations. Papering over it by hiding the vast majority of the facts about what transpired between the US and Saudi Arabia around the time of 9/11 can only create more suspicion, not less.