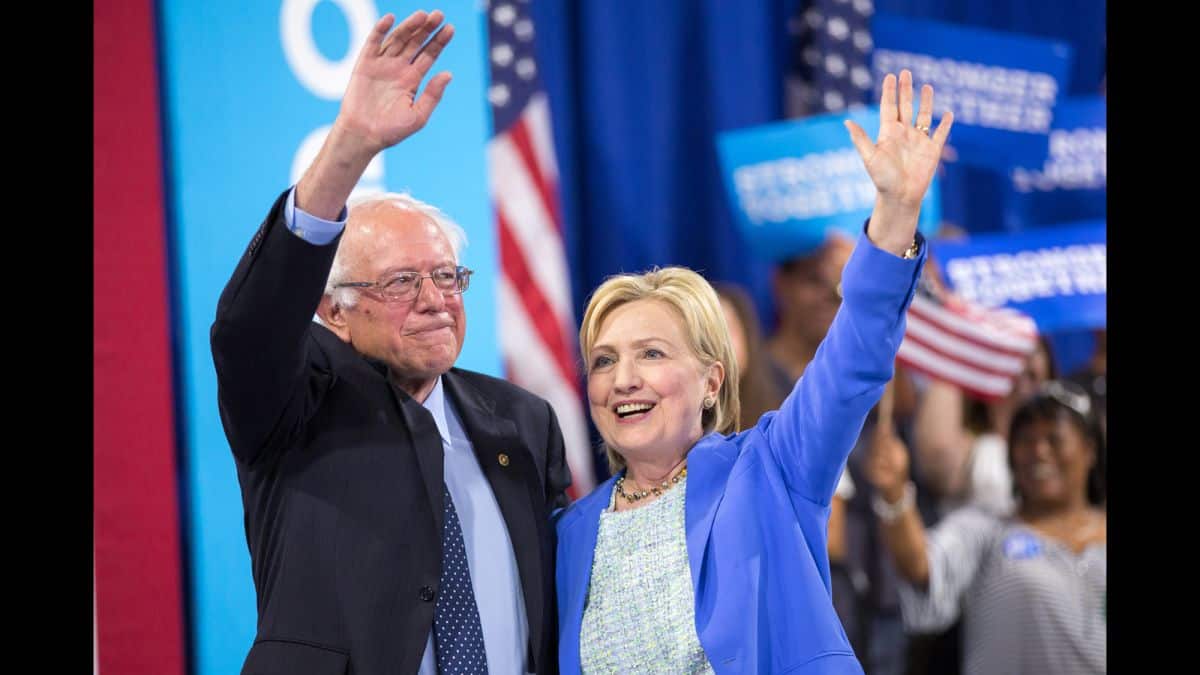 In Canada, they are concerned. The UK tried to ban him. As the world watches Donald Trump’s success in the American presidential primary, they are alternately repulsed and perplexed. While Mr. Trump’s vile rants on women,immigrants and anyone else he doesn’t like the look of has made him a front-runner for the Republican presidential nomination at home, abroad he causes confusion.

When Deutsche Welle asked people on the street in Cologne, Germany about Mr. Trump’s success, one man responded with a common sentiment among Europeans, “I’m always asking myself: What the heck?“. As another woman’s response suggested, Europeans don’t understand why Americans would allow an unqualified person to run for president just because he is rich and famous.

“I wouldn’t say that I don’t think highly of him. I just find it questionable that someone can participate in something just because of the fact that he has a pile of money.”

All across Europe there has been a rise in populist parties, but a man who echoes that extreme-right rhetoric being President is very worrisome. They have responded to Mr. Trump’s success in the US by satirizing him on everything from newspaper and magazine covers to parade floats. The recent Cologne carnival featured floats that tackled many controversial political issues, including one featuring a caricature of Mr. Trump with the phrase “Make fascism great again” written along the hair.

American elections are usually bizarrely fascinating for Europeans. The US is an incomparable global power, so the outcome is important for people all over the world. This even though the process is, well, very foreign to most. The amount of money spent on an American presidential campaign, even in primaries for minor candidates, is astounding to most Europeans. And it seems to go on forever. By comparison, the Republic of Ireland held their federal elections on Friday (February 26), a whopping three weeks after campaigning began.

This election, however, Donald Trump’s success has become a particularly intriguing oddity. This week in France, magazine Le Point published a twelve page spread on the candidate with a headline reading, “Hurricane Trump,” and left-wing newspaper Libération’s front page headline read “The Big Idiot On The Rise” (a play on a French nursery rhyme). In Germany, Der Spiegel magazine recently ran a cover story titled, “Madness: America’s Agitator Donald Trump.” The fascination is not new and similar headlines have been running in Europe for some time. Back in August, the Libération cover story on Donald Trump read, “America’s Nightmare”. Unfortunately, given the delegate count, it doesn’t look like Americans plan on waking up anytime soon.

“@ilduce2016: “It is better to live one day as a lion than 100 years as a sheep.” – @realDonaldTrump #MakeAmericaGreatAgain”

As the race stretches on it will surely inspire more confusion and fascination, as well as creative responses across Europe