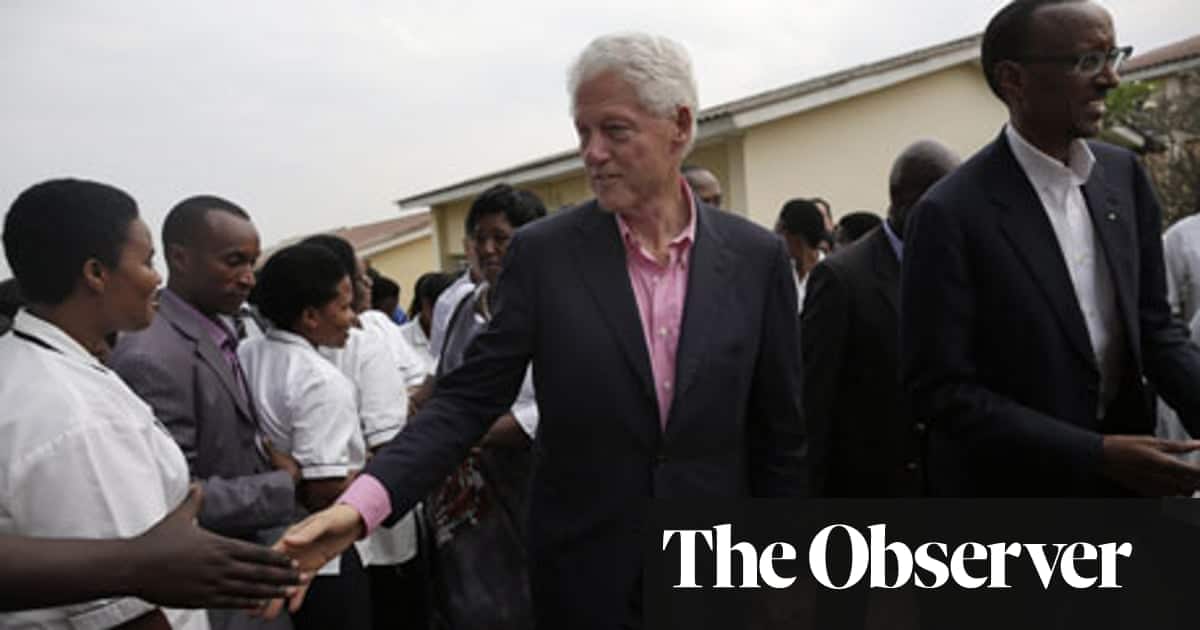 The African Union, Burundi’s sole prospect to halt a growing genocide, has turned its back and abandoned Burundi.

In the midst of an escalation of violence in the small African country of Burundi, the African Union proposed sending 5,000 peacekeeping troops to halt violence. This proposal was strongly rejected by Burundi’s government which declared the situation under control. And although the AU threatened Burundi with accepting this proposal or troops would be sent anyway; now, the AU has backed down and decided to cancel its plan of sending peacekeeping troops to prevent a possible growing genocide, and instead opted on encouraging dialogue.

As in many other countries in Africa, the obsession of a dictator to cling to power has sparked anger and violence. Burundi, a country with historical tension between its ethnic groups is slowly sliding into a civil war in which 439 have died and over 240,000 have been forced to flee according to the United Nations.

“The country is facing its worst turmoil since the 12-year civil war ended in 2005.”

Just a couple of days ago, Amnesty International published a report with satellite images of alleged mass graves. They were suspected to contain victims from violence committed by State authorities against civilians on December 11th.  And although the current government and the opposition are both ethnically mixed, there is no sure reason to believe ethnic fear and hatred could not spark again. The current President, Pierre Nkurunziza, was the former leader of a Hutu rebel group, and has been accused of tampering with votes and intimidating judges and opposition leaders to keep power.

“We can observe today in Burundi a clear manipulation of ethnicity by both the government and opposition… We know that ethnicity can be used to divide populations, and spreading hatred among them, which can have tragic consequences.”

In Burundi, ethnic divisions run deep. Considering the country’s history as well as its neighbors, it is evident the level of fear that exists in the society. Ethnic hate speech is likely to spread if the spiral of violence continues, and thinking about Rwanda’s genocide and Burundi’s civil war, the outcome is easy to imagine.

As a result to the AU’s passivity, the UN Secretary General Ban Ki-moon has called upon African leaders that action must be taken to stem this violence, and expressed the UN’s support to the AU’s proposal of sending troops.

“I have been urging African leaders to speak and act in one voice. It is a matter of human dignity and human rights. The longer this situation continues, the more people will be killed and affected […] We cannot wait any longer, that is why it is a matter of urgency, that I am urging African leaders to act in one voice, and also particularly urging President Nkurunziza and his Government to listen very carefully and engage in inclusive dialogue,”

However, the AU has once again turned its back to a growing genocide in Africa after Burundi’s government declared it would be a violation to the country’s sovereignty. However, the AU’s principles (article 4-h) give the African institution the right to intervene in any member state when in grave circumstances such as genocide, war crimes or crimes against humanity.

It should also be kept in mind that Burundi borders Rwanda, a country that suffered one of the most terrible genocides in contemporary history, in the 1990’s. A genocide in which the ethnic divisions between Hutus and Tutsis, and the lack of action and commitment from the United Nations and the international community, left an approximate 800,000 people dead.

The power that the label of “ethnicity” has and the feelings of division and fear it can cause on people, resulted in the slaughtering of thousands of people in one of the most brutal and cruel ways.  The genocide took place in spite of the world’s promise of “never again” allowing genocides from happening. The current ethnic violence in Burundi is along the same ethnic lines as the horrific slaughter in Rwanda in the ’90s.

Back then Rwanda had spillover effects into Burundi and neighbouring countries, and now Burundi could do the same thing for region. It puts at risk not just the country but an unstable region with the threat of another growing genocide. Then why is the AU backing down? Perhaps sending peacekeeping troops to Burundi without the country’s consent (which would be actually the first time the AU uses this power) would demand from the AU to do the same in other countries. What about Congo, Western Sahara, Sudan, Darfur, Somalia?