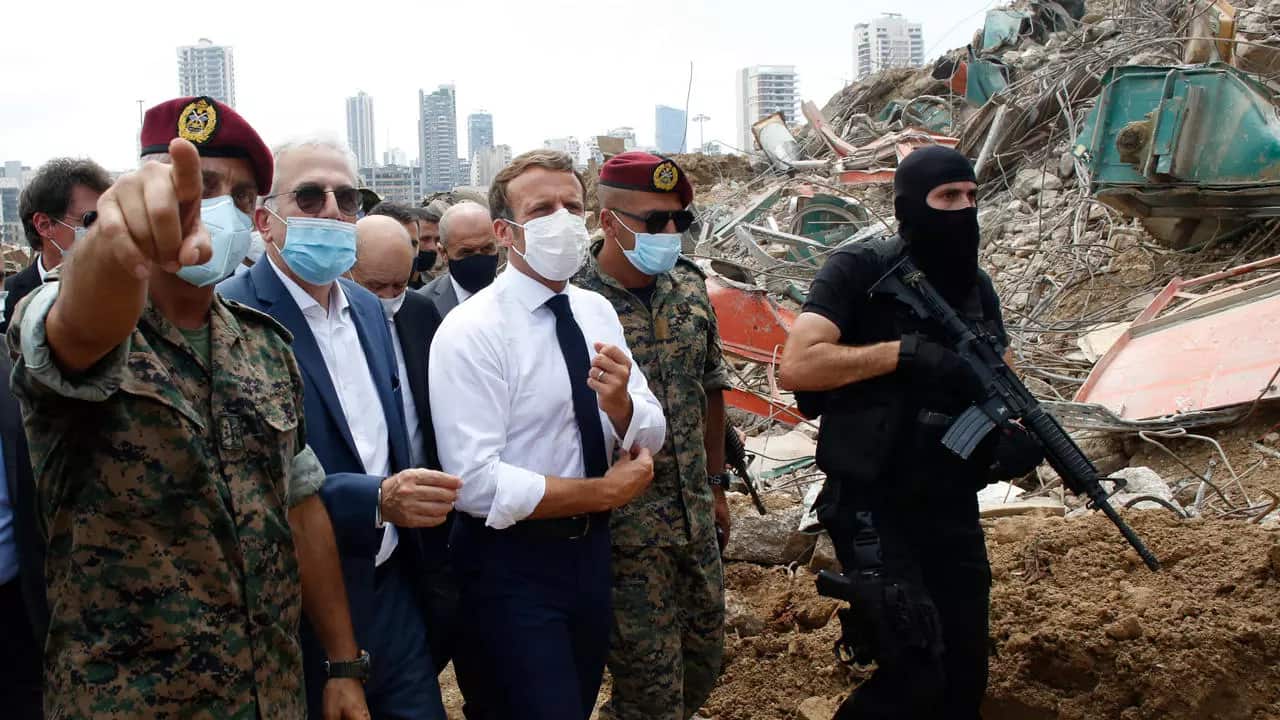 Three decades later Guatemala is one step closer to bringing full justice to the thousands of victims of its long civil war. For the first time, Reagan-backed soldiers will be charged with sexual abuse committed against 11 indigenous Mayan women.

Guatemala is a Central American country that faced terrible atrocities during the 1980s. A bloody civil war that began in 1960 then turned into a genocide against the Mayans that lasted until 1996. The Guatemalan State targeted mainly the indigenous communities in an effort to fight leftist rebels. However, during the 1980s the State decided to get rid of them under the excuse that indigenous people hindered the country’s development. Dictator Efrain Ríos Montt, who reached power through a coup d’etat supported by the CIA, showed no mercy.

Aware of all the crimes committed by his armed forces and even instructing many of these, former president Ríos Montt received support from the United States during Ronald Reagan’s administration for its anticommunist ideals. Reagan’s national security team supplied financial and military support to Ríos Montt’s government in spite of the constant reports on human rights violations in Guatemala. President Reagan said to believe that the Guatemalan government was truly committed with the establishment of democracy and social justice.

In 2013, Ríos Montt was found guilty of crimes against humanity and genocide (although he has a pending retrial) and the United Nations has blamed governmental forces for massive human rights violations. But the Guatemalan government has also been denounced for the forced disappearance of men and the systematic rape of Mayan women and girls, though no one had been previously charged for that. At last, two former Reagan-backed Guatemalan soldiers are on trial by Guatemala’s Supreme Court in Guatemala City since Monday. Eleven Mayan women have showed up at the court to declare that they were held against their will at the Sepur Zarco military base in eastern Guatemala between 1982 and 1983.

The two former military officers, Lt. Col. Esteelmer Francisco Reyes and Heriberto Valdez are being charged with murder, sexual abuse, kidnapping, and forced domestic servitude during the presidential term of Ríos Montt. The accused have denied all accusations and the Guatemalan army has made no comments so far. CNN reported that Reyes said,

“Within the Guatemalan army, during the 36 years of the civil war that we fought, there was not a single murderer. This is all a farce,”

Guatemala recently experienced an important political shift. Former President Otto Pérez Morales had to step down under accusations of corruption and by demand of the people. Current President, Jimmy Morales, who took office less than a month ago, is seen by Guatemalans as the change the country needed. Because of this, the accused have also declared that the new government is just putting up a show with this trial so that the people believe Morales’s government will bring justice.

However, evidence strongly supports the accusations of cruel and humiliating treatment perpetrated by Guatemalan soldiers these and other women endured. According to a 1999 report from the United Nations, State security forces used rape as a weapon of war, and although the government and many officers were on trial, none faced sexual charges before. According to The Guardian,

“Soldiers raped them in front of their children, burned down their houses and crops, stole their meagre belongings and made them move into shacks outside the nearby military base. Every two or three days, each woman was made to report for 12-hour “shifts” at the base where they were forced to cook, clean and submit to systematic rape, often by several soldiers,”

This trial will certainly give Guatemalan victims at least a feeling of justice. Whether it is a show or not, the trial is bring the atrocities committed in Guatemala back into international attention. This trial gives the Mayan women and all those who experienced this genocide a place to raise their voices and tell their stories. It might be too late for many victims to be compensated and for perpetrators to be prosecuted, but at least the truth will be known.

“The trial marks the first in the world that sexual slavery perpetrated during an armed conflict has been prosecuted in the country where the crimes took place.”

Hopefully, it will create a new precedent for for Guatemala and other countries seeking justice.