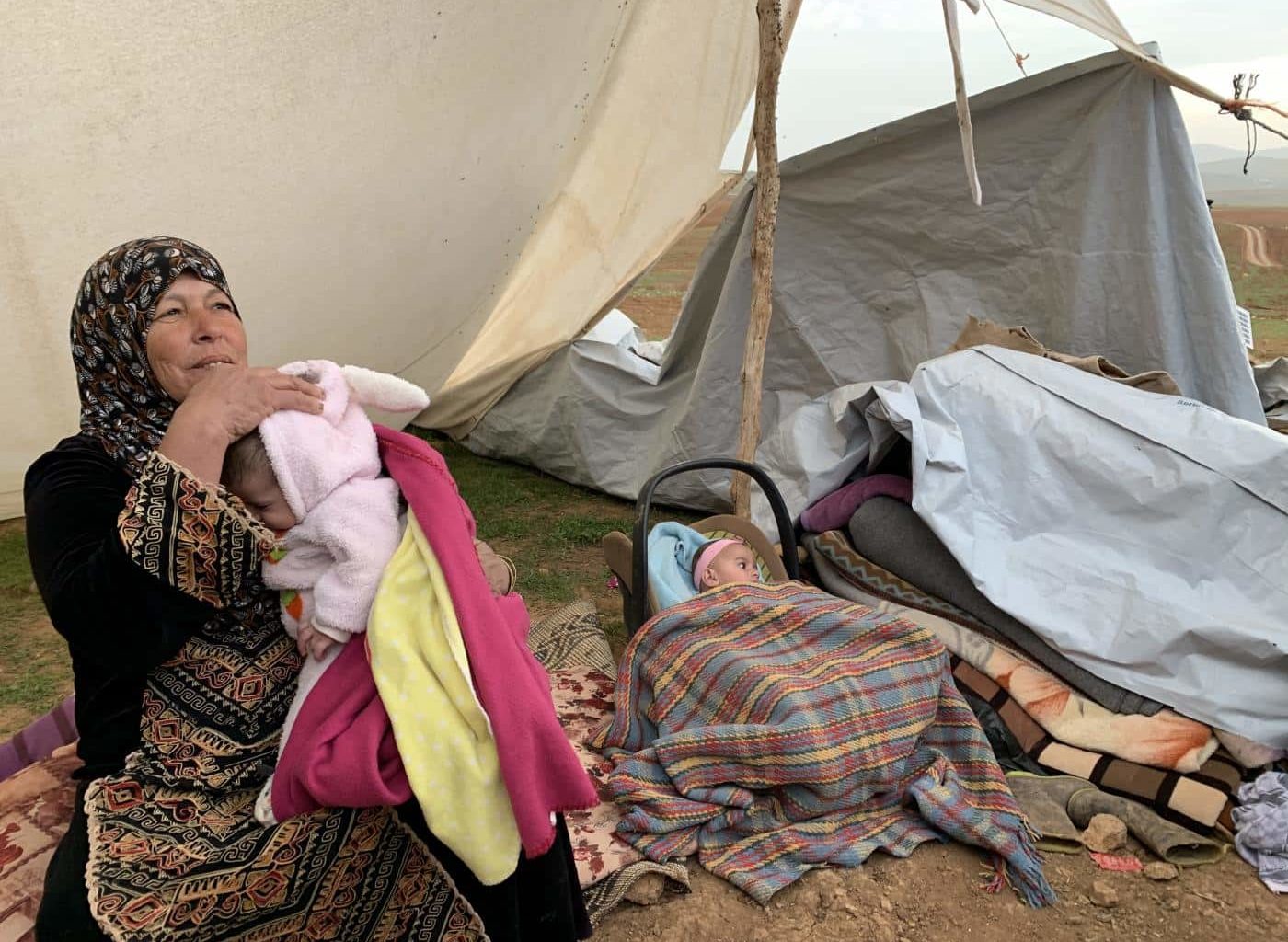 Israel Just Did Something Appalling, And Likely To Create New Palestinian extremists.

Palestinian extremists are not born, but made. They are the result of decades of resistance. In the West Bank, once again Israeli bulldozers have destroyed the homes of hundreds of Palestinian. This time, the targets were the villages of Khirbet Jenbah and Khirbat el-Halawa in the West Bank, home to over 100 people.

In spite of the recent international efforts to stop Israel from continuing building Israeli settlements on occupied territories and at the expense of Palestinian people, Israel continues to destroy Palestinian homes. These recent demolitions happened Tuesday morning in the Firing Zone 918, a very controversial area that was declared by Israel a restricted military zone since the 1970s. The creation of restricted military zones on occupied land violates international law. According to some, this was one of the biggest demolitions in the past decade.

In addition to the homes destroyed, several buildings funded by the European Union, with funds from ECHO (the European Commission’s humanitarian arm) were also demolished. But the main point is that many of these Palestinian families have lived in those houses for generations, even before the creation of the State of Israel.

After the demolition, Palestinians were seen going through the remains of their houses in a desperate effort to save some of their possessions. Many of them set up temporary tents to be able to stay there, hoping for the international community to address this violation.

“Israeli media report that children were seen digging in rubble for their toys after the operation.”

It is important to mention that in 1999, the village of Khirbet Jenbah was entirely destroyed, but Palestinians won a court arbitration and were allowed to go back. However, this time Israel claimed that the villagers were unwilling to relocate and that is why negotiations failed. Cogat, the Israeli defence ministry unit that administers civilian affairs in the West Bank, confirmed that“enforcement measures were taken against illegal structures and solar panels built within a military zone”.

Nearby villages, home to over 1,000 people are also in danger of facing demolition. So far, more than half a million Jewish settlers have moved to the West Bank through Israel’s illegal expansion of its settlements. And this is a number now growing by 16,000 a year. Additionally, Israel’s parliament recently passed a law that increases police powers, that allows them to stop and frisk suspects without any probable cause, only on the suspicion that they might be violent. This law will evidently increase the racial profiling of Arabs. This law is the result of the increasing Palestinian extremists that have been reported to stab and kill Israelis in recent months.

These actions by Israel are not new. For the past 50 years the destruction of Palestinian homes has been known. However, these demolitions and settlement expansions not only put in doubt the viability of a future two-state solution for the conflict; it seems that Israel has not realised yet that these actions create more and more Palestinian extremists. Generations are born and raised in an environment of illegal occupation, violence, oppression and international indifference. Israel’s continuous illegal actions encourage fear and above all, promote more hatred against the existence of this State, which can result in the creation of newer generations of Palestinian extremists.

And although violence has no excuse, Israel is not contributing to the elimination of violence from the Palestinian side; in fact, it is actually encouraging it. People can only take so much before they begin to resist
1K Shares:
Share 1K
Tweet 0
Pin it 0