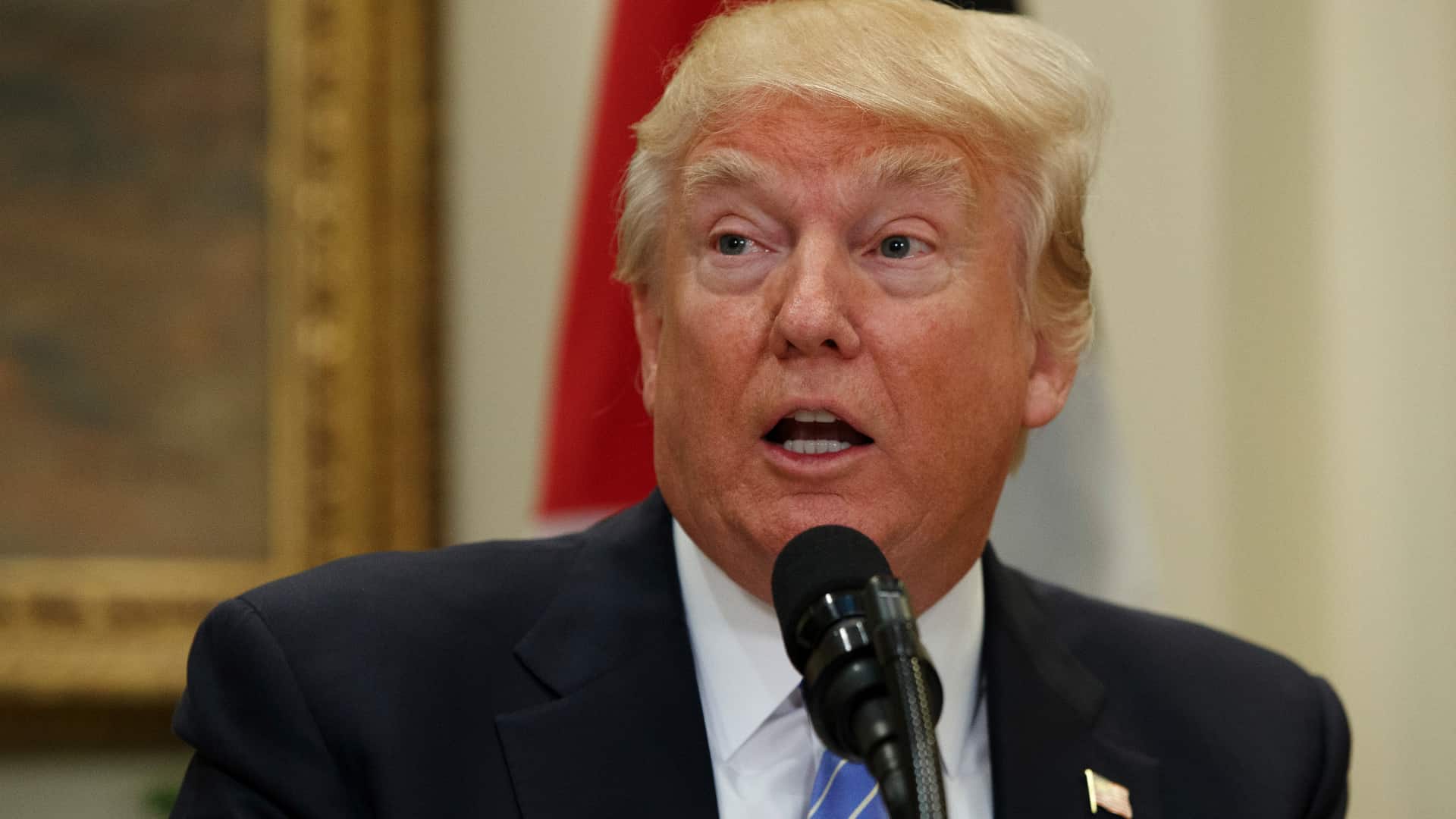 Many people are angry after Marine Le Pen’s latest comments on the Holocaust, which clearly echoed the rise of fascism in modern-day Europe. Just two weeks before the first round of voting, the French presidential candidate tried to convince voters that the National Front – her far-right party – has gone through a modernization process with her at the helm. But Le Pen’s statements concerning France’s involvement in the Holocaust have not only caused outrage and criticism from her political rivals, but from the Israeli government, as well. According to Le Pen, France was not responsible for the deportation of Jews during the Nazi occupation. As she said in at interview for French broadcaster LCI, Le Figaro and RTL on Sunday referring to the German-ordered roundup by French police of 13,000 Jews in July 1942:

“I don’t think France is responsible for the Vel d’Hiv… I think that generally speaking if there are people responsible, it’s those who were in power at the time. It’s not France. France has been mired in people’s minds for years. In reality, our children are taught that they have every reason to criticize her, to see only the darkest historical aspects.  [I] want them to be proud to be French again.”

During this roundup, Jewish people were crammed into the Velodrome d’Hiver (or Vel d’Hiv), before they were all deported to Auschwitz. Former president Jacques Chirac and current president Francois Hollande have both apologized publicly for France’s role in the atrocity—not because it happened in France, but because it was orchestrated by French police.
The National Front party, founded by Marine’s father Jean-Marie Le Pen in the mid-1970s, faced several major setbacks over its extreme-right positions. Then, in 2015, Mr. Le Pen was expelled from his own party for making anti-Semitic declarations. Since then, Marine has tried to persuade voters that the party has changed, and that she does not follow the ideologies of her father. Nevertheless, it seems that not much has actually changed. Just last month, Benoit Loeuillet, a party official was caught on camera declaring:

Marine Le Pen has been a very controversial candidate for her far-right positions on refugees, migration, her open support of U.S. President Donald Trump, and even for questioning France’s membership inside the European Union. The dark past of her party and her failed efforts to change its image have only contributed to the debate surrounding her campaign and the growing ideological divisions of those who support her and those who do not. Marine Le Pen is, in a way, France’s Donald Trump; another political figure in the growing wave of fascism and far-right views that is strengthening around the world. Hopefully the French will learn from its American ally.