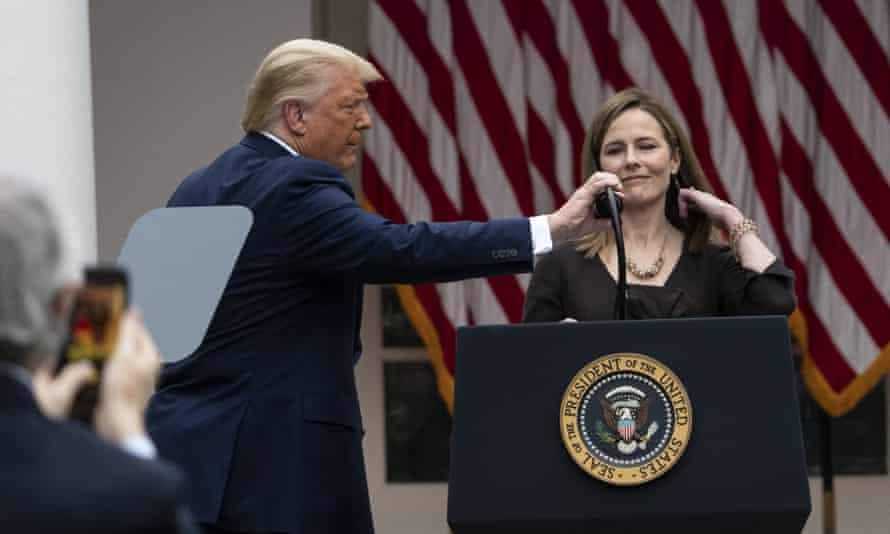 Obama: A Nation Ringed By Walls Would Only Imprison Itself

Making the last address to the United Nations of his presidency, Barack Obama offered a stern warning to the rest of the globe over internal schisms, growing inequality and emerging isolationism. He also made it a point to shred the centerpiece of Donald Trump’s campaign. The president framed the future of the world as a battle between those seeking common ground and those interested solely in self-interest, which just happens to be the choice Americans will face at the ballot box in less than fifty days.

With the famed marble walls of the United Nations General Assembly at his back, he took direct aim at the far-right:

I say all this not to whitewash the challenges we face or to suggest complacency, rather I believe that we need to acknowledge these achievements in order to summon the confidence to carry this progress forward and to make sure that we do not abandon those very things that have delivered this progress.

In order to move forward, though, we do have to acknowledge that the existing path to global integration requires a course correction. Too often, those trumpeting the benefits of globalization have ignored inequality within and among nations, have ignored the enduring appeal of ethnic and sectarian identities, have left international institutions ill-equipped, underfunded, under-resourced in order to handle transnational challenges.

And as these real problems have been neglected, alternative visions of the world have pressed forward, both in the wealthiest countries and in the poorest; religious fundamentalism, the politics of ethnicity or tribe or sect, aggressive nationalism, a crude populism, sometimes from the far left but more often from the far right which seeks to restore what they believe was a better, simpler age free of outside contamination.

Obama continued and closed with a not-so-subtle attack against Trumpism:

We cannot dismiss these visions. They are powerful. They reflect dissatisfaction among too many of our citizens. I do not believe those visions can deliver security or prosperity over the long-term, but I do believe that these visions fail to recognize at a very basic level our common humanity. Moreover, I believe that the acceleration of travel and technology and telecommunications, together with a global economy that depends on a global supply chain, makes it self-defeating ultimately for those who seek to reverse this progress.

Today, a nation ringed by walls would only imprison itself.

President Obama is one of the most popular outgoing presidents in recent history. He’s also used his bully pulpit more effectively on behalf of his preferred successor than his predecessors. John McCain wanted absolutely nothing to do with George W. Bush (for good reason). Al Gore famously (and foolishly) ran away from Bill Clinton. But Obama has embraced the role of Campaigner-In-Chief for Hillary Clinton. And today’s speech gives plenty of contrast to conflicted Americans about what the next president to address the UN will look and sound like.

Obama: “Our identities do not have to be defined by putting someone else down” but by “lifting somebody else up” https://t.co/hZyaxsRhcz