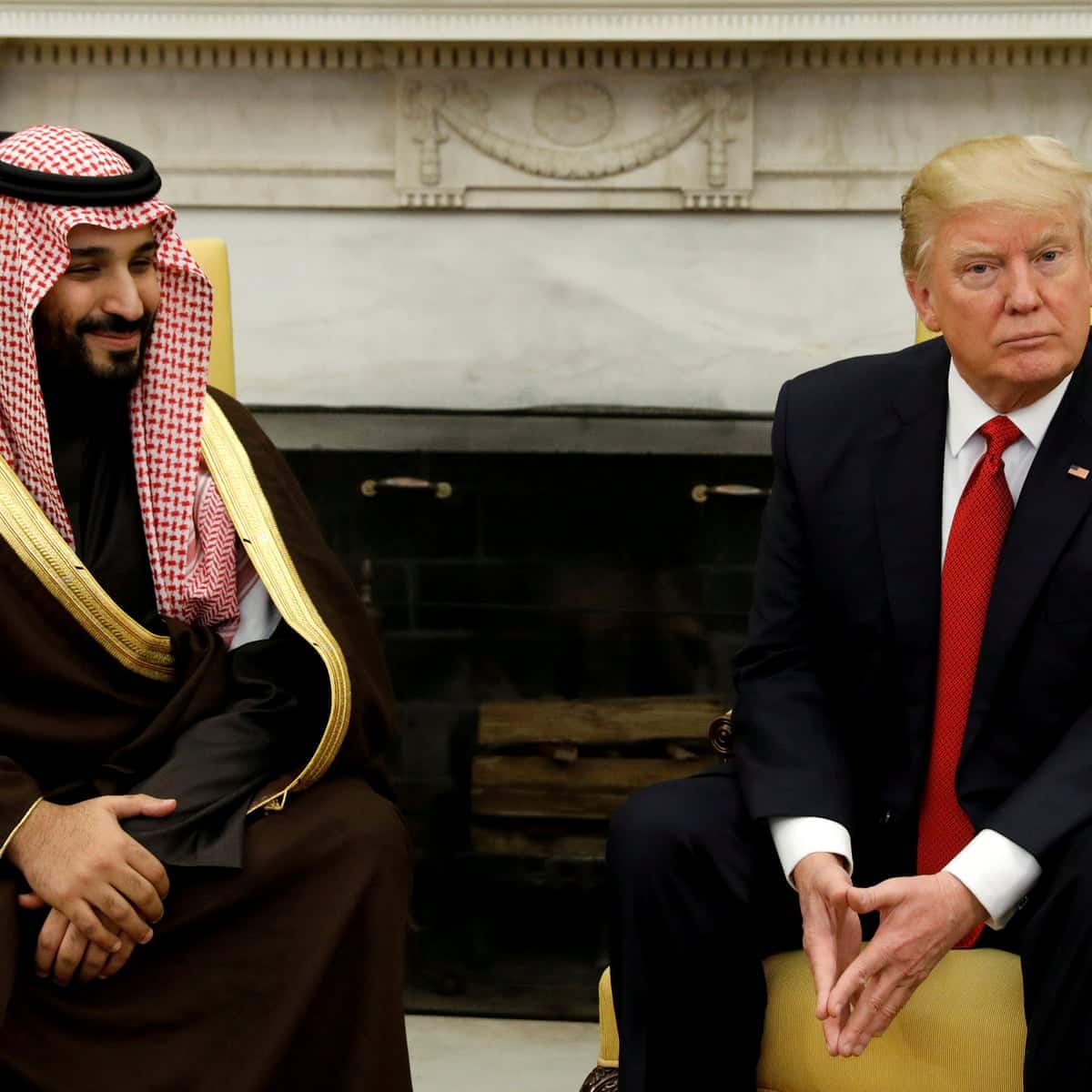 The Obama administration accomplished an important diplomatic maneuver in support of the Iran deal. On Monday, Foreign Policy reported that the Gulf Cooperation Council, the multilateral coalition of mostly Sunni Arab states in the Persian Gulf, officially endorsed the nuclear nonproliferation agreement between the UN Security Council plus Germany, and Iran. Foreign Policy quoted the GCC leadership,

“This was the best option amongst other options in order to try to come up with a solution for the nuclear weapons of Iran through dialogue, and this came up as a result of the efforts exerted by the United States of America and its allies,” Qatari Foreign Minister Khalid al-Attiyah said at a press conference. Qatar currently enjoys the chairmanship of the GCC.

This leaves Israeli Prime Minister Binyamin Netanyahu and the GOP in an awkward position. If the Arabs support the deal, and thus do not feel that it threatens their existence, why would Israel, which has a nuclear arsenal, feel threatened by it? And if the US’s other allies in the Middle East support the deal, why is the GOP lumping for Israel, against the rest of America’s security architecture in the region?

John Kerry traveled to Doha, Qatar to powwow with the Arab leaders and receive their endorsement. While in the Middle East, he sought to divide the issue of Iran’s nuclear program from its conventional meddling via proxies in the region. The US and world powers have agreed to lift sanctions in exchange for strong, verifiable guarantees that Tehran will not enrich uranium for a bomb. Yet, this does not imply a general thaw. Kerry stopped in Cairo before the Council summit as the US delivered 8 F-16 fighter jets to Egypt. The BBC reported that, in Doha, Kerry promised to speed up delivery of slated arms deals with the Arab nations. And he said that even if Iran continues causing problems for the Arabs, it is far better that it does so without a nuclear weapon.

“If Iran is destabilising, it is far, far better to have an Iran that doesn’t have a nuclear weapon than one that does,” he told reporters.

Al-Jazeera observed that the negotiations have improved cooperation, at least on this issue, between the US and Russia. Kerry, Russian Foreign minister Sergey Lavrov, and their Saudi counterpart planned a trilateral meeting on the sidelines in Doha.

This illustrates that Iran’s isolation is virtually universal. World powers have hashed out a real nonproliferation deal. Iran is in a corner, especially with Washington and Moscow cooperating on its nuclear development. The world powers can live with what most feel is the best possible deal. The Arabs can live with it. Globally, the opposition is becoming thin. Domestically, in the US, Republicans who oppose the deal increasingly reveal themselves as purely partisan, and ideologically opposed to diplomacy.