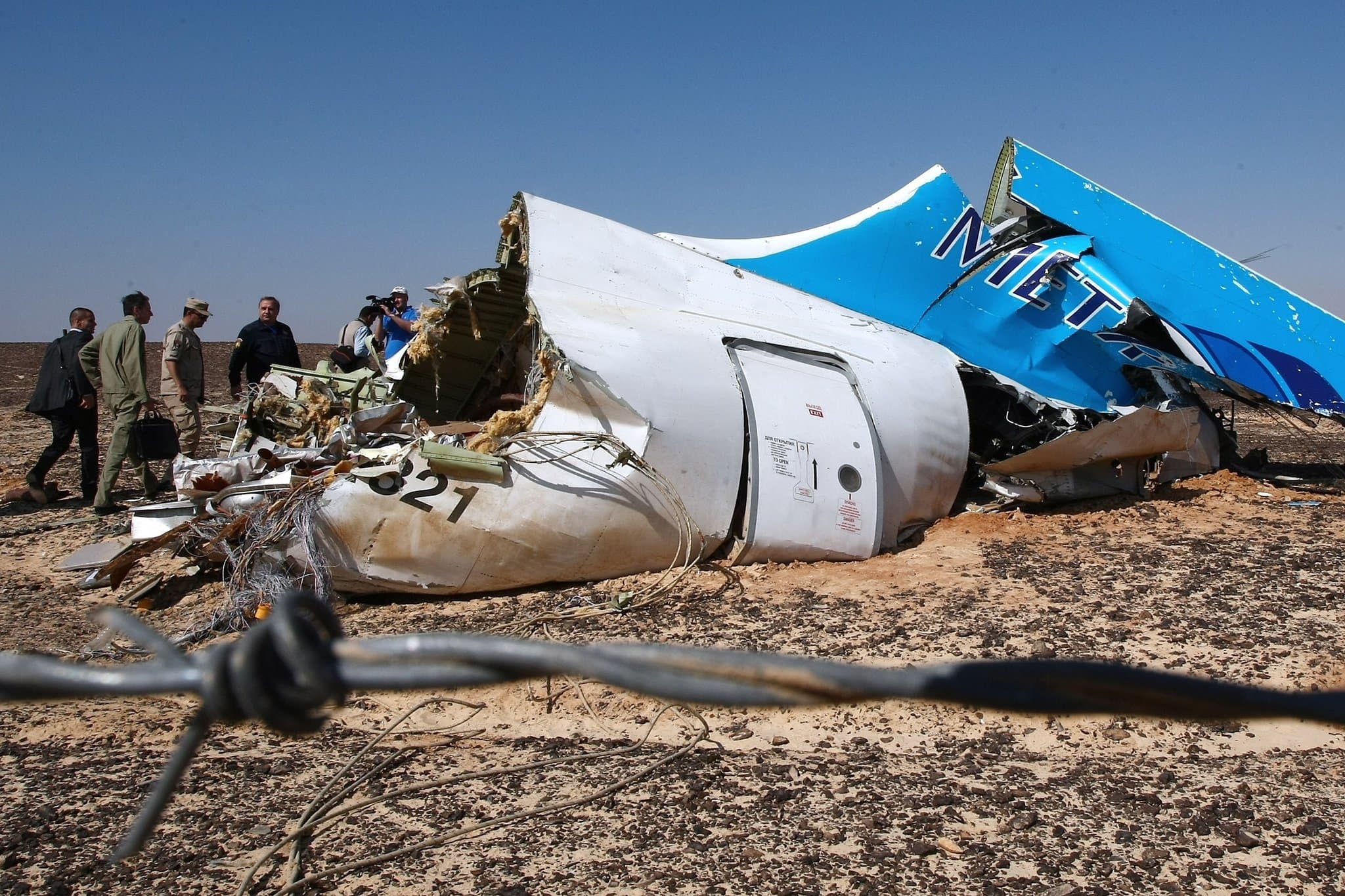 French SWAT forces have ended the hostage situation at Bataclan concert hall in Paris, where, reportedly, more than 100 people have been killed. One witness said assailants with AK-47 assault rifles shouted “Allahu akbar” before firing into a crowd. Alleged ISIS supporters have been “celebrating” the attacks in Paris on social media. The attacks took place at a concert for an American rock band. France has launched airstrikes against ISIS in the last few months. The US is ramping up its fight against ISIS, including sending special operations forces who may operate in Syria.

Two weeks ago, on October 31st, a Russian plane crashed in the Sinai Peninsula of Egypt. US intelligence says the plane was ripped apart midair by a bomb, which was likely planted by ISIS. ISIS took credit for the attack. ISIS has threatened to attack Russia “soon.” Russia and Egypt have been strengthening an anti-ISIS partnership since at least August.

On Thursday, November 12th, in Beirut, the capital of Lebanon, twin suicide bombings ripped through a crowded area frequented by Hezbollah. The attacks killed 43 people and wounded over 200. There were known to be at least a few Hezbollah among the dead. Hezbollah is a Lebanese militia and political party which supports Syria’s Bashar al-Assad. They have been fighting ISIS in Syria. According to Lebanese officials, police were investigating whether the suicide bombers came from a refugee camp where ISIS was known to be recruiting, CNN reported.

The situation in Paris is still unfolding. We don’t know who the attackers are, but ISIS is obviously the prime suspect. If ISIS is behind all three of these attacks, it indicates that its ability to attack its enemies outside of Iraq and Syria has a reached a new level of terrifying sophistication and operational capacity. If these are all ISIS attacks, then ISIS, beset on all sides by a wide variety of enemies, is making them all pay simultaneously. It is attacking not only its enemies, but their relationships. It understands how to infiltrate enemies’ societies and systems, and cause maximal damage.

ISIS now rivals al Qaeda in the lead up to 9/11 in terms of its ability to sneak up on enemies and hit meaningful targets with a big punch. Despite the unrivaled horror of 9/11, ISIS is actually now a lot stronger than al Qaeda ever was. ISIS controls its own terrain in Iraq and Syria, with oil fields, cities, towns, and banks. It has an extremely sophisticated propaganda and recruitment operation. It has some of the world’s most battle-hardened militants, willing to sacrifice their lives. ISIS picked up modern American weapons left behind by fleeing Iraqi army. Al Qaeda had a home base in Afghanistan, but it only had a network of caves and camps, and was a ‘guest’ of the Taliban. ISIS is actually running a de facto state. And while that state is under siege from a number of actors hoping to degrade and destroy it, it is perfectly capable of defending its own terrain and resources. ISIS is a mutation of al Qaeda, but has become something more than it.

The Syrian conflict, already the greatest refugee-creating humanitarian crisis since WWII, is approaching a worst-case scenario. ISIS is the world’s first de facto nation-state, which can marshal the resources of a small country, which does not exist for the society and welfare of its people, or at least its ruling class. It exists to terrorize and kill its enemies. ISIS has attacked Paris twice this year. If ISIS shows that it can keep hitting the same enemy over and over, especially in a democracy, it may sow discord among the coalition against it, and force governments to accept its existence and seek accommodation rather than its destruction. The point of terrorism is influence political decisions through violence, and ISIS’s terror could become successful if it can’t be destroyed. That is a nightmare scenario for everyone affected by its fascist existence.

The Bush administration initially engaged the ‘War on Terror’ in Afghanistan, we were told, to keep al Qaeda on the run. But after overthrowing Saddam, and creating a horrendous power vacuum in Iraq, the end result seems to be that Bush created a permanent home for something that is becoming even worse.

this is sf sad, i can’t believe this world is being worst than ever.