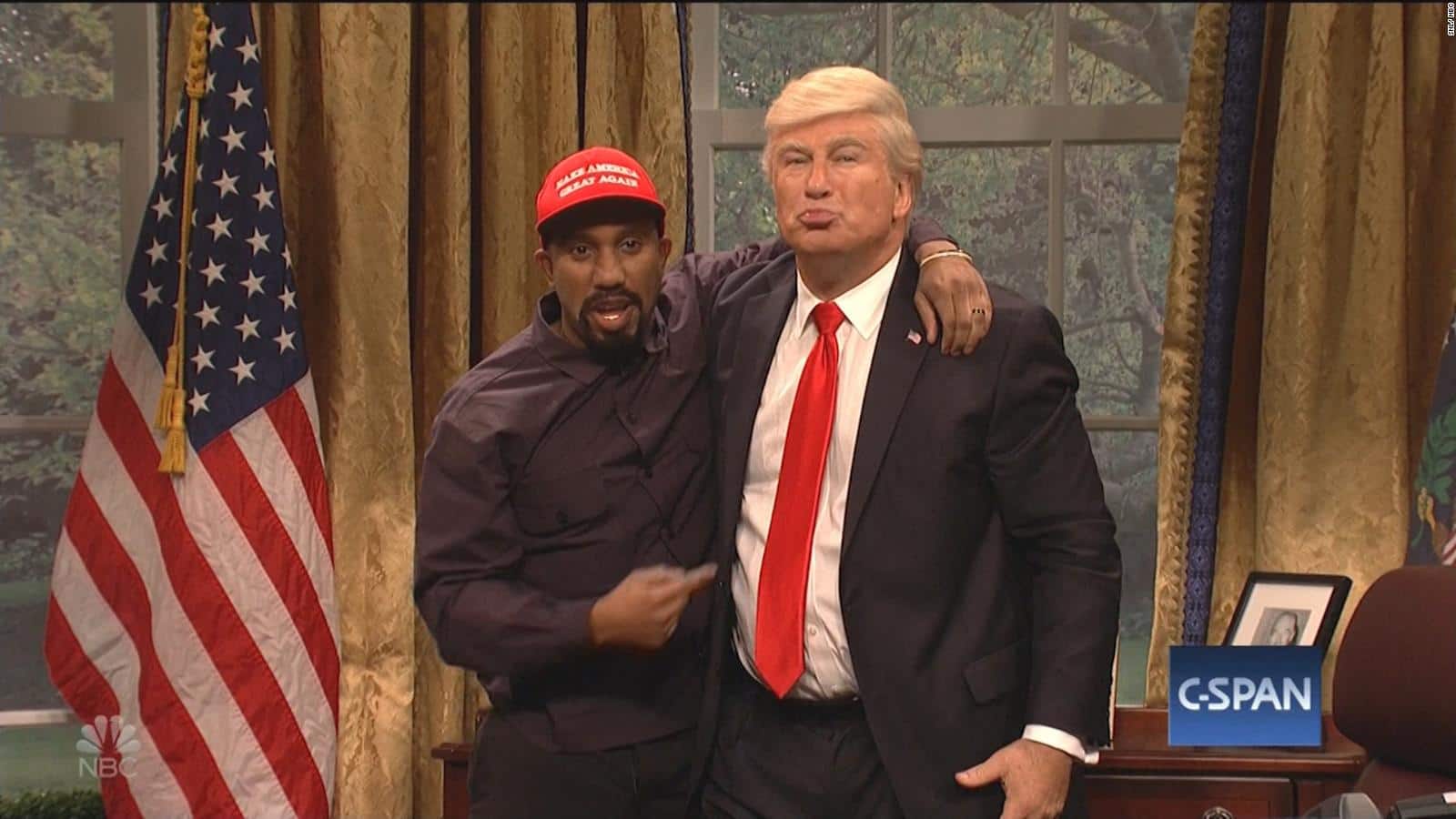 Alec Baldwin and Trump’s least favorite show, Saturday Night Live (SNL) delivered a hilarious portrayal of the president’s recent phone call meltdownsin last night’s highly anticipated episode. To Trump’s misery but to the people’s joy, it seems that the show will not give up on Baldwin’s incredible talent to portray Donald Trump. In the February 4 episode’s cold open, Baldwin-as-Trump parodies some of Trump’s greatest international moments: the phone calls he had with Australia’s Prime Minister, Mexico’s President, Germany’s Chancellor and the President of Zimbabwe. All of these inspired by the embarrassing incident of President Trump hanging up the phone on Australian Prime Minister Malcolm Turnbull, one of America’s closest allies, after a heated exchange on the refugee program.

The skit opened with Baldwin-as-Trump asking for Steve Bannon who appears as the Grim Reaper, and suggests him to call Australia. Cast member Beck Bennett plays Turnbull, who tells Trump about the blowback the Muslim ban has been causing, to which Baldwin replies, hitting two sore spots at once—the fictitious “Bowling Green Massacre” and Trump’s infamous remarks at the National Prayer Breakfast:

“So many people died, but really they’re the lucky ones. They don’t have to see how bad The Apprentice has gotten.”

Turnbull then thanks Trump for honoring the agreement with former President Obama of receiving refugees, to which Trump replies before hanging up:

“No, no, no. America first, Australia sucks, prepare to go to war.”

Trump then decides to call Mexican President Enrique Peña Nieto in a lousy attempt to convince him to pay for the border wall, bragging about having a ‘smart and diplomatic way’ to do it. The phone call also ends with a hang up and a threat to go to war after calling Peña Nieto a ‘bad hombre’. Then Bannon suggests he call Germany’s Chancellor, Angela Merkel, played by Kate McKinnon, who picks up the phone notably terrified. Trump then proceeds to touch another sensitive and controversial issue from last week, the White House’s statement on International Holocaust Remembrance Day and its failure to mention the Jewish people.

“Last week it was Holocaust Remembrance Day. And, as you know, 6 million people… were at my inauguration.”

A horrified Merkel keeps listening while Trump blames the media for not giving him proper cover and suggests he will write a book call ‘My Struggle’, in reference to Adolf Hitler’s Mein Kampf. The phone call abruptly finishes with Trump telling Merkel that her wall failed, a threat to go to war and a hang up. Bannon lastly suggests a phone call to a small country to show them his power; this one goes to Zimbabwean dictator Robert Mugabe, played by Kenan Thompson. Even before Trump tries to say something, Mugabe slaps him back. The skit of SNL closes with the Grim Reaper, Bannon, sitting on the President’s chair.