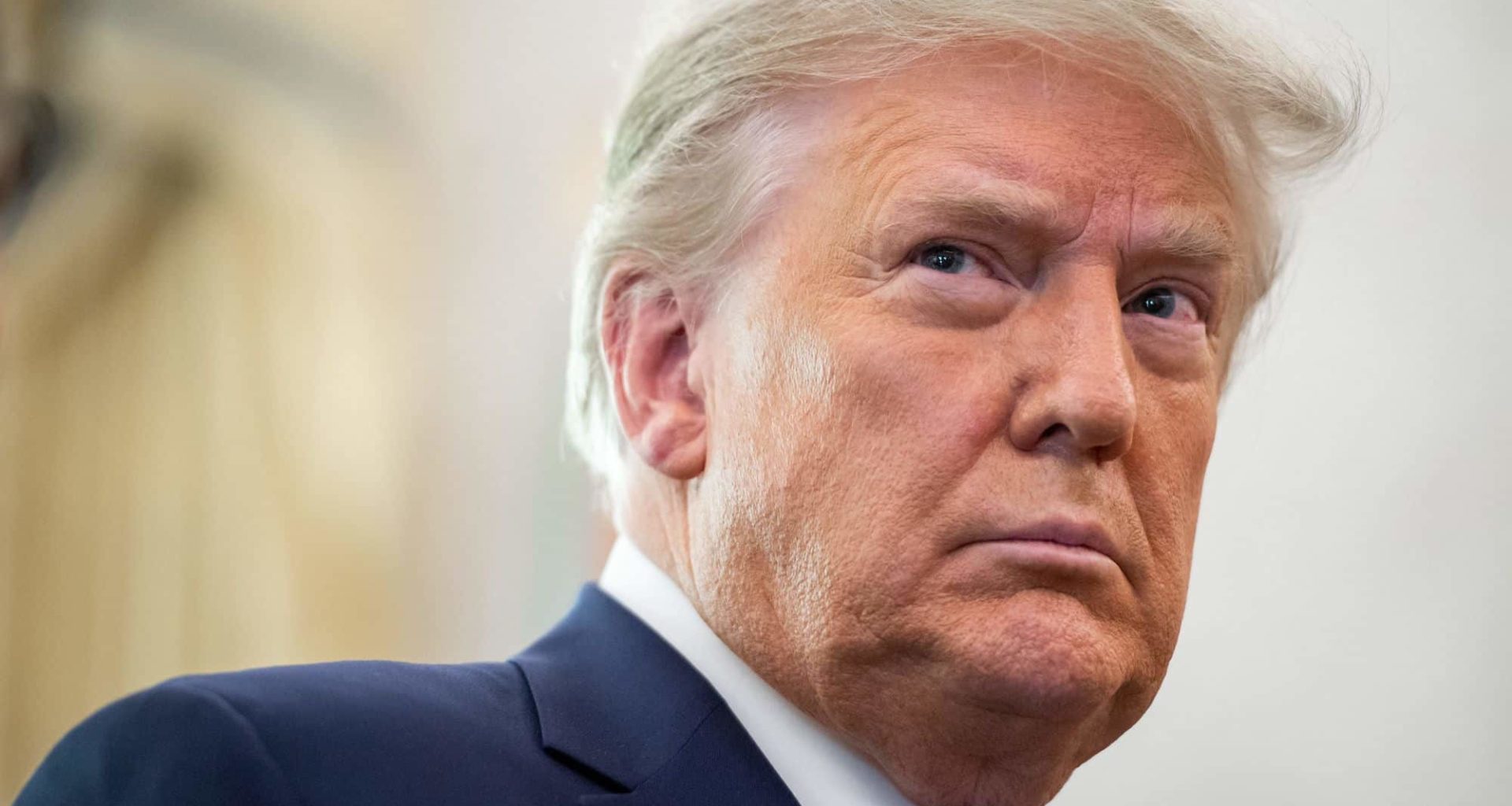 Seselj, leader of the Serbian Radical Party, wanted by an international tribunal in The Hague for war crimes, has called upon Serbs living in the United States to support Trump’s presidential campaign. Around a million Serbian-Americans live in the US. The biggest Serbian diaspora community is based in Chicago. On January 3rd, Seselj said via Twitter,

“I invite brothers who live in the U.S. to strongly support Republican candidate Donald Trump in forthcoming presidential election.”

Seselj used to collaborate with former Serbian president Slobodan Milosevic during the wars of the disintegration of Yugoslavia that took place in the 1990s. Despite having been on trial in The Hague, he was released after an inconclusive 11-year long trial, and has since ignored orders to return to custody. As Bloomberg reported,

“The Hague tribunal charged Seselj with 15 counts of crimes against humanity, including murder, forced deportation, illegal imprisonment and other acts. Prosecutors have demanded a 28-year sentence against him for recruiting paramilitary groups and inciting them to commit atrocities. Seselj says the court doesn’t have jurisdiction in the case.”

However, it is not surprising to see Seselj and his followers backing Trump’s campaign and his anti-Muslim, radical nationalist rhetoric. Vojislav Seselj is a big supporter of the old idea of a ‘Greater Serbia’ without Muslims in it (an idea very similar to Trump’s idea to ‘Make America Great Again’). He has repeatedly claimed that Bosnia is, without question, Serbian, despite the nation’s many minorities. He has also been accused of repeatedly exacerbating ethnic tensions with his declarations since he was temporarily released and returned to Serbia. To Trump’s anti-Muslim comments he has said,

“If the Muslim fundamentalists don’t like that, they can pack their bags and leave.”

Seselj’s indictment focuses on the important role his provocative speeches played in aggravating the brutality of the Serbian forces against their victims.

The wars in former Yugoslavia cost the lives of millions and led to some of the most violent wars of the past few decades. This is not to imply that Trump’s goal is to follow the same unfortunate path. However, there is no question about the support Trump is receiving as a candidate, and it is certainly something to worry about. It was Serbian nationalism that led to war, and further to the NATO bombing of Serbia in an operation mainly led by the United States during the Clinton administration. And now this fanatical nationalism is rising again in Europe and the US. Seselj’s endorsement should serve as a warning to those Americans supporting Trump of what could be waiting at the end of the race if Trump is victorious. Let conflict from the past be a lesson.