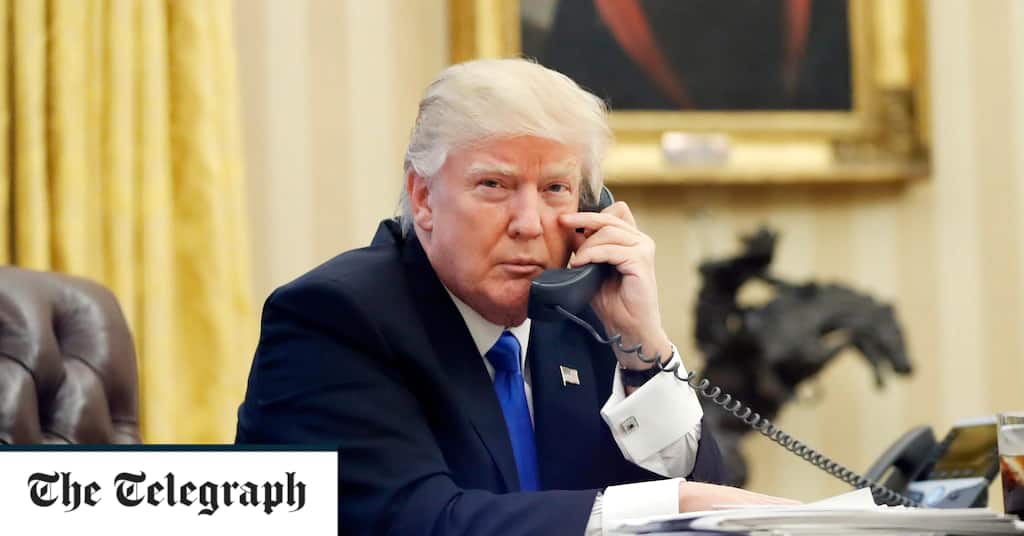 Donald Trump’s travel ban claimed its first high-level diplomatic victim at Washington Dulles. The former Prime Minister of Norway, Kjell Magne Bondevik, who served from 1997 to 2000 and then from 2001 to 2005, flew from Europe on Tuesday afternoon into the United Stares to attend the National Prayer Breakfast. When he landed at Washington Dulles airport, he was held and questioned because his passport reflected a visit he paid to Iran three years ago. According to The Guardian, Bondevik was held for an hour despite the fact that he was carrying a diplomatic passport, which indicated he was the former Prime Minister of Norway. Bondevik, who is now the president the Oslo Centre, a human rights organisation, expressed his shock to ABC7:

Above all, he expressed how embarrassed he felt for the damage imposed to the country’s reputation by the new travel ban.

“I was surprised, and I was provoked. What will the reputation of the US be if this happens not only to me, but also to other international leaders?”

The Norwegian politician said he was escorted and placed in a room with several travelers from Middle Eastern and African countries who were also facing extra scrutiny. He was then ordered to wait 40 minutes before being questioned for another 20 minutes about his trip to Iran. Bondevik traveled to Iran in 2014 to speak at a human rights conference.

“They started asking me why I had been in Iran and why I was coming to the United States. There should be no reason to fear a former prime minister who has been on official visits to the country several times before.”

Norway is an important U.S. ally and NATO member. The detention of Bondevik is extremely embarrassing; it goes against diplomatic immunity, and speaks ill of the country while damaging relationships with others. Regardless of the weak excuses used to justify it, it is clearly an ethnic and religious ban, a dangerous move for the United States. As Bondevik added:

“I understand the fear of terror, but one should not treat entire ethnic groups in such a way.”