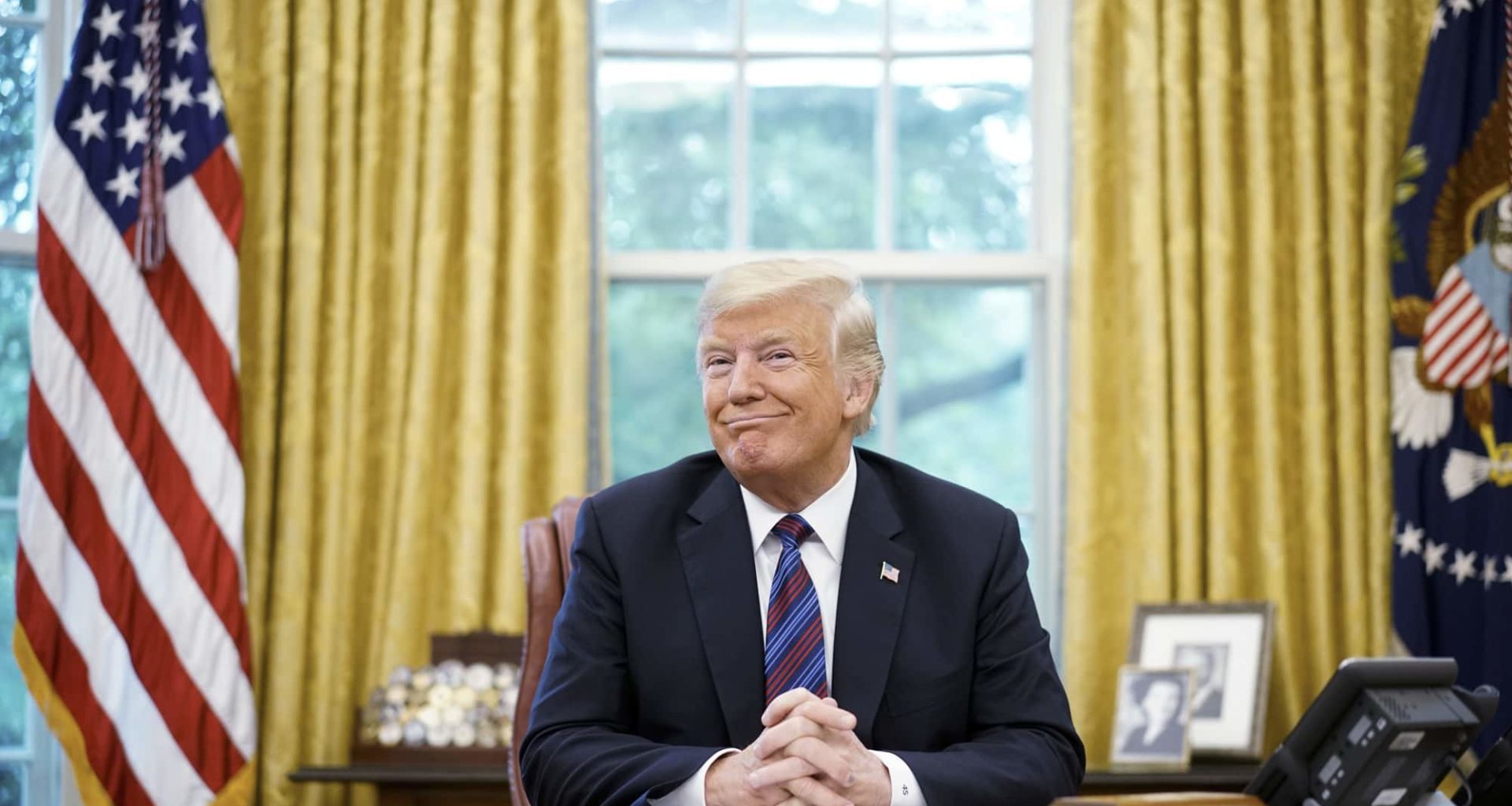 World Leaders, Except For Trump, Have Expressed Support For London

While all world leaders showed empathy and unity with the UK after Saturday’s attack in London, only one leader did the opposite: U.S. President Donald Trump. First of all, before the London police would confirm any link between the attack and terrorism, and had asked people not to spread unconfirmed information. That didn’t stop Trump from contributing to the spread of rumors by sharing an unsourced declaration from Drudge.com. After Trump’s tweet, a new warning had to be raised by the British police.

Other Heads of State, such as France’s new President Emmanuel Macron or Canada’s Prime Minister Justin Trudeau, showed more restraint, limiting themselves to expressing support for the victims. But President Trump used the opportunity to promote his controversial travel ban.

We need to be smart, vigilant and tough. We need the courts to give us back our rights. We need the Travel Ban as an extra level of safety!

This despite the fact that by the time of that Tweet there was still no released information on the identities, ethnicities or nationalities of the suspects who carried the attack, as revealed by The Washington Post,  NBC even had to express they would not develop more on Trump’s declarations since nothing had been confirmed.

Although by the end of the day Trump finally tweeted again, this time a more similar message to that of other leaders in what seemed an afterthought, Trump at least managed a minimal show of support. Yet, by Sunday morning Mr. Trump’s tone once again changed, this time into an open attack to London’s Mayor Sadiq Khan’s messageurging Londoners to remain calm but vigilant.

But while London’s Mayor referred to a need for calm ahead of an expected heavy police presence across the British capital, President Trump took to Twitter to use the attack as an excuse to fear-monger.

We must stop being politically correct and get down to the business of security for our people. If we don’t get smart it will only get worse

At least 7 dead and 48 wounded in terror attack and Mayor of London says there is “no reason to be alarmed!”

And if that wasn’t enough, just a few minutes later, Trump again used a tragedy to tweet another tactless message, this time raising the issue of gun reform. That shoot first and ask questions later strategy, however, may have backfired for Trump, since his tweet unintentionally points out the fact that knives and trucks were used instead of gun, because in London, guns aren’t so easy to get, or carry as in the United States.

Do you notice we are not having a gun debate right now? That’s because they used knives and a truck!

As expected, Trump’s tweets were strongly criticized. Not only do these show how the U.S. president is ill-informed, but demonstrate an alarming level of ignorance, political and human tactless, and confirm his incapacity for the job he is performing.